More
HomeNewsSaudi Millionaire Who Claims To Have 'Accidentally Penetrated' Teen Cleared Of Rape... 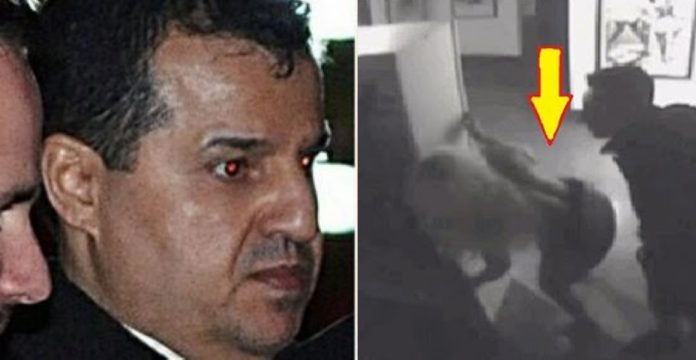 A London-based millionaire originally from Saudi Arabia has been cleared by a UK court of the rape of a teenage girl after suggesting that the sex was ‘accidental’. He was acquitted despite the incredible excuse being that the 18 year-old was penetrated by him when he tripped over and fell on top of her…

The rich 46 year-old property developer and investor Ehsan Abdulaziz, was accused of sexually assaulting the young woman as she slept off a night of drinking on the couch of his upmarket and executive apartment. Abdulaziz had already had sexual intercourse with the woman’s 24 year-old friend and insisted that his penis was ‘poking out’ of his underwear after the encounter when he lost his balanced and ‘fell’ on the 18 year-old.

He claims that he fell on the girl as she attempted to seduce him and that that explains why DNA came to be found in her vagina. It seems a far-fetched tale, but the court bought it. 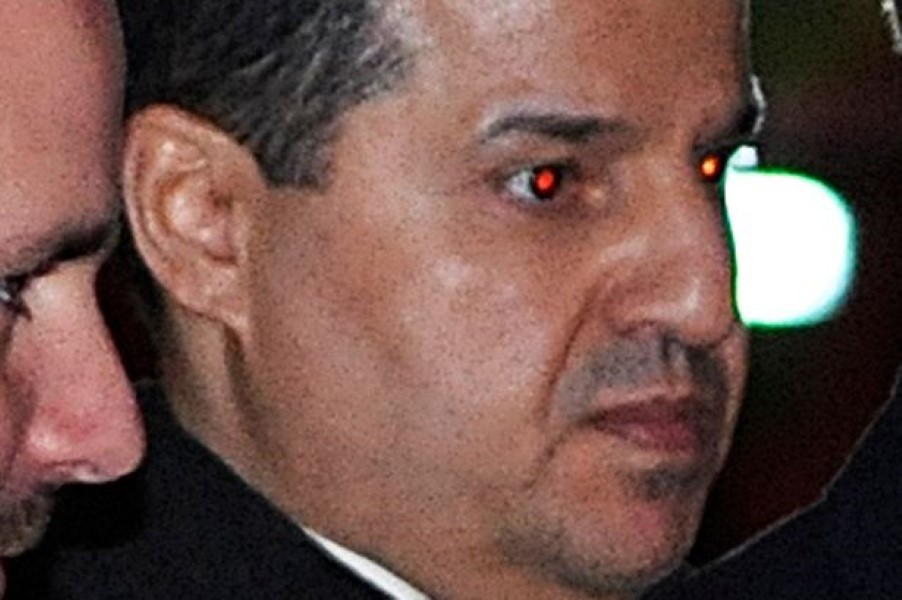 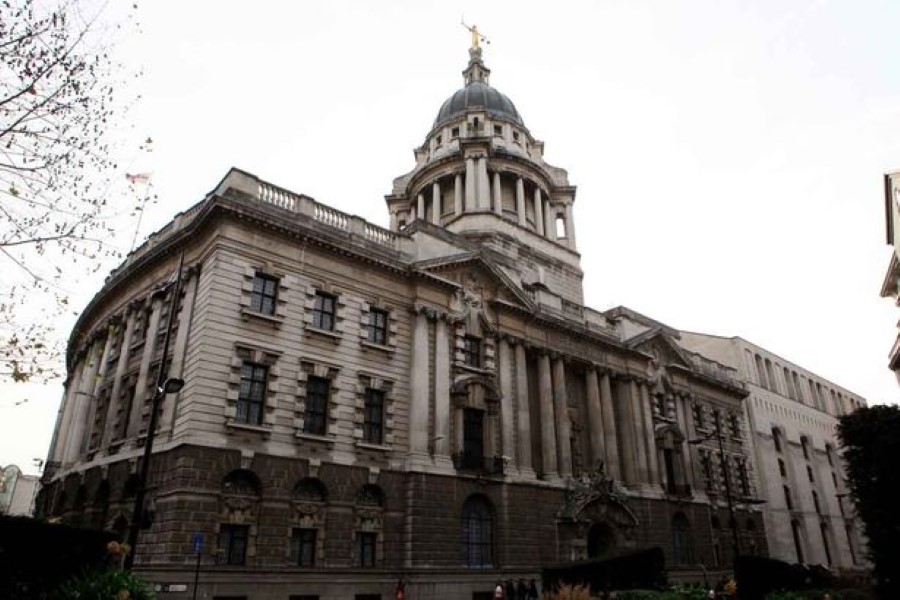 Abdulaziz – of Maida Vale, London – was subsequently cleared of one count of rape after just thirty minutes in a move that has stunned many people. Was this a case of a lying girl and an unlucky man unfairly accused? Or are we looking at a case of corrupt justice and bribery? Opinion is split.

It's Winter. The weather's bad. And getting worse. While it might not have been...
Life

This Guy’s Got a Secret Under Ground That’s Going To Make You SUPER Jealous!

Australian businessman Steven Fisher is now a native in Singapore and he's created an...
Animals

Locked In a Cage For 2 Years, This Pit Bull Is Finally Free And Feeling Loved!

Second Chance Rescue out of Cairo, Georgia are a dog rescue center dedicated to saving and...
Animals

Mustafa the mountain lion spent the first twenty years of his life 'working' in...