Brave Dad Dies Saving His Child From A House Fire

Buffalo, New York. 24 year-old Demetrius Johnson woke up on Friday of last week to the smell of smoke. His house was on fire. Instinctively he helped his fiancée, Tempest Thomas, and children – 8 year-old Treasure and 15 month-old Demaris – to escape the burning house. But once outside, he realized that his three-year-old son Demetrius Jr. was still inside. So he rushed back in…

Once inside, the flames and smoke were too much to bear. He couldn’t get to his son and successfully escape. But he did something incredible which saved his son’s life. At the tragic expense of his own. He put Demetrius Jr. in a closet, shut it tight and then succumbed to smoke inhalation. Firefighters were then able to rescue the child. But sadly not his father.

William Johnson, Demetrius’ brother, told Buffalo News: “Tempest told Demetrius, ‘Don’t go back in there, it’s too bad’…. My brother said, ‘I’m not going to let my son die.’ My brother died a hero, that’s all there was to it. He was an angel. He died doing everything he could do to rescue his family.” 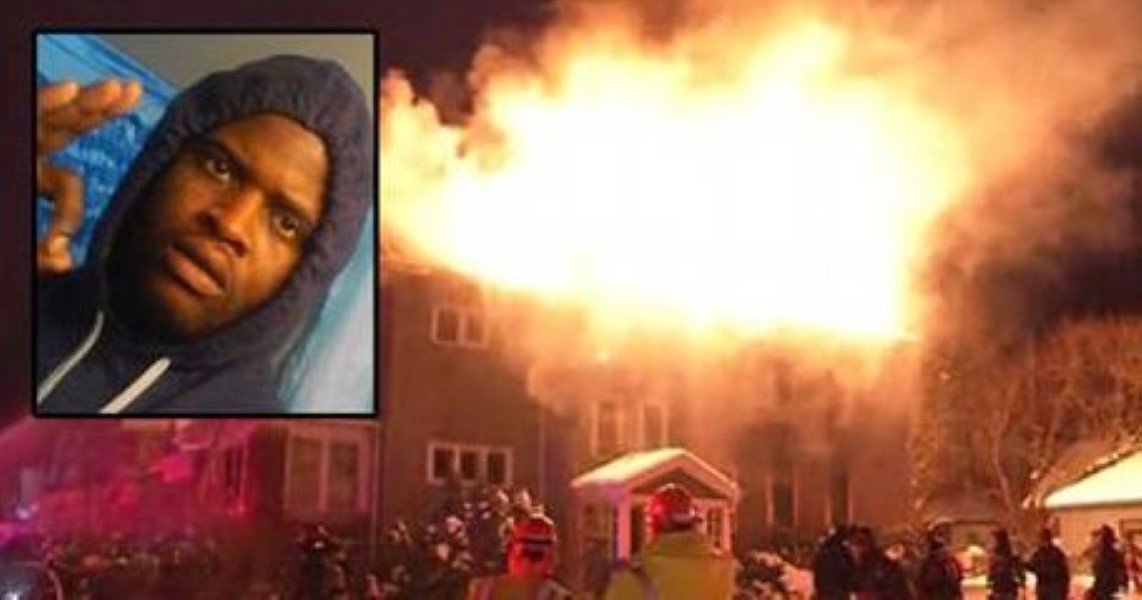 Here’s more on the sad story:

Five Women Start Singing ‘You Raise Me Up’… But I’ve Never Heard It Like THIS Before!

We've all heard the song, You Raise Me Up before, haven't we? It's a...
Family

The Little Flower Girl Ran Down The Aisle In a Panic? Why…? PRICELESS!

Weddings. Is there an event in the calendar which requires more thought, planning, preparation,...
News

Parts of the United Kingdom, specifically northern England, have been ravaged by terrible floods...
Humor

Teaching is hard. You have to constantly educate and inspire your students through learning,...