More
HomeFamilyKristen Bell 'Phones A Terminally Ill Girl As Anna From Frozen, And...

Kristen Bell ‘Phones A Terminally Ill Girl As Anna From Frozen, And Dad Catches It All On Camera!

A brave little girl fighting brain cancer recently got a call from Frozen’s Princess Anna of Arendelle! Six year old Avery Huffman suffers from Diffuse intrinsic pontine glioma (DIPG), an inoperable brain tumor that fewer than 10% of children survive. After hearing about Avery’s story, Kristen Bell – who provides the voice of Anna in the 2013 hit – decided to contact the little girl in character! 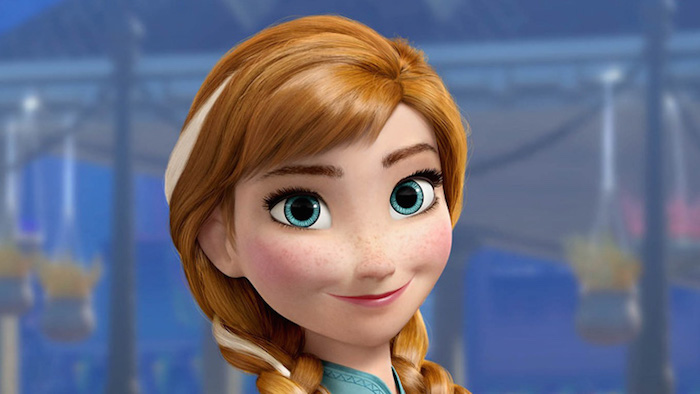 Bell, as Anna, left a touching message on Avery’s father’s cell phone, telling her that she was “brave” and a “good girl” before adding that her sister – Queen Elsa – wanted to make her an “honorary princess.” 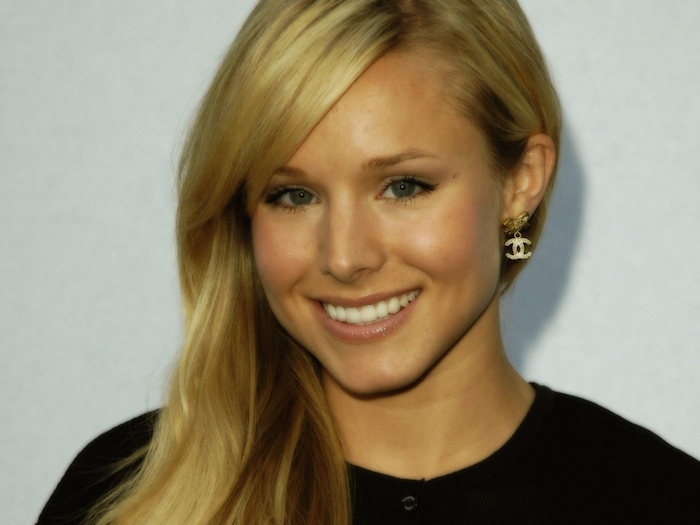 You can tell from the video, captured by Avery’s father, just how much the message meant to a six year old battling something that someone so young should not have to face. The family are hoping that the exposure from Bell’s adorable message will help them reach their GoFundMe target, which will help pay for Avery’s medical costs. You can donate here.

Watch the video below.

Chicago, Illinois. A McDonald's, like any other. A woman called Destiny Carreno is waiting...
Science

Mustafa the mountain lion spent the first twenty years of his life 'working' in...
Parents

A Hidden Camera Showed What This Dad Did Alone With Their Son… Imagine Mom’s Reaction!