When uncovering the hidden coffins of centuries-old clergyman, scholars and academics gain valuable insights into the past and can learn a great deal from this admittedly macabre pursuit. And every now and again, they find something truly shocking!

This team recently unearthed the remains of a Scandinavian bishop called Peder Winstrup. But he wasn’t alone. There was, in fact, another body in there with him. The corpse of a baby. The mummified child appeared to have been secreted away at the bottom of the coffin on purpose. 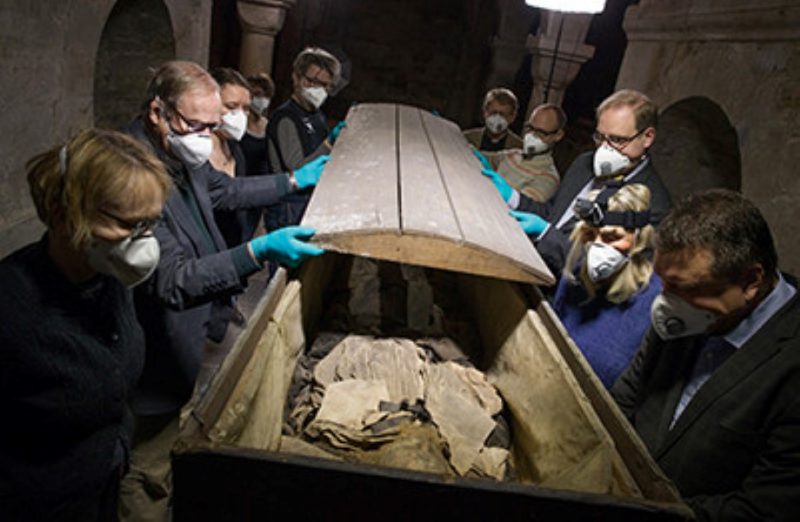 Peder Winstrup was born way back in 1605. He became a Bishop of the area of Lund, Scania, which is now part of modern-day Sweden. It’s not known if he was related to the child, but at the time illegitimate children were not entitled to a proper burial. So there’s a good chance that the youngster’s body was snuck in by someone. 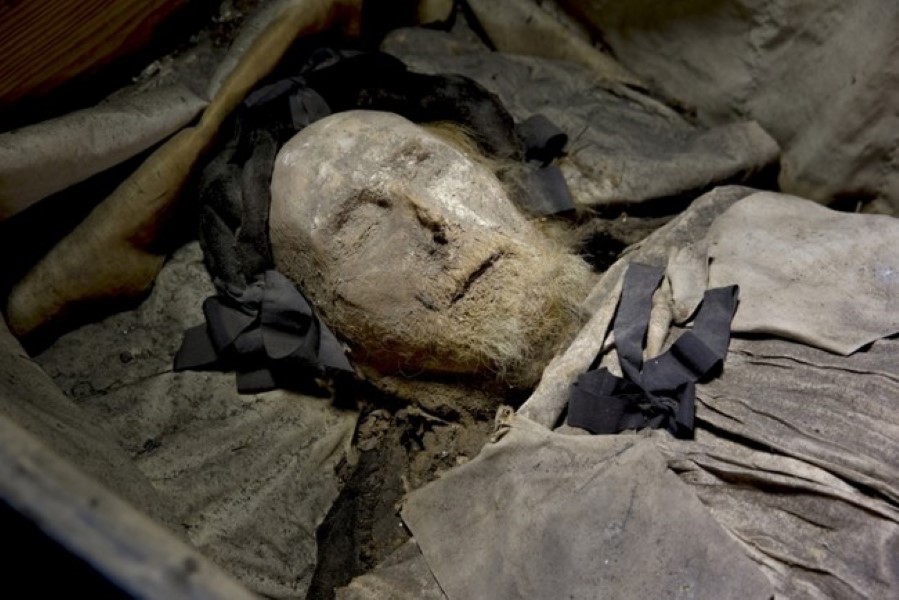 The way that the team uncovered this bizarre find was because of the unusual nature of Peder’s burial and how his coffin was kept. Because of nearby plants and an almost constant flow of air for all of these years, preservation was possible. Without these things, he would have rotted away like any other corpse. 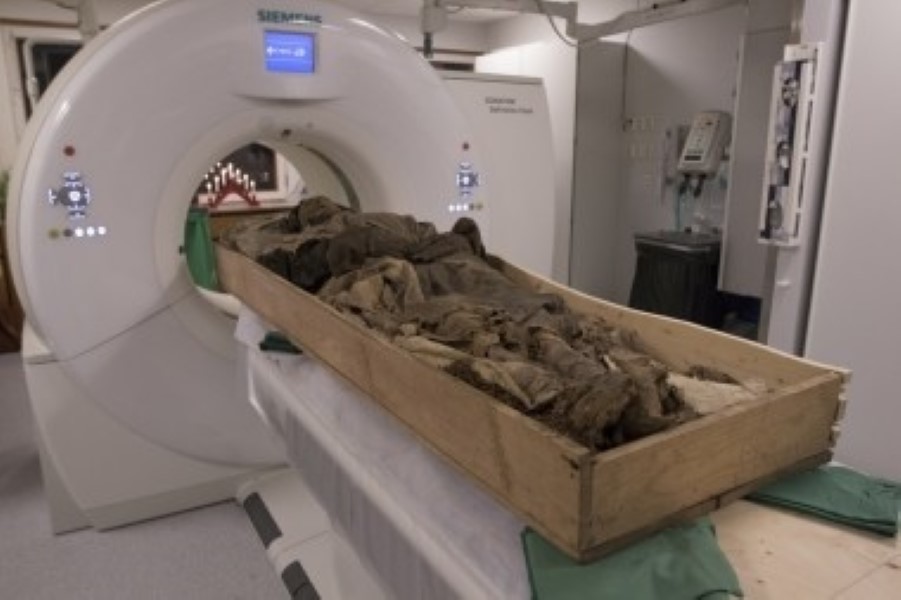 Want to find out more information about this interesting historical case? This video delves even deeper into the bizarre tale of the crypt of Peder Winstrup, his coffin, organs and the stowaway babies he shared his tomb with: