These Shocking Pictures Of Polar Bears Have Sparked a Huge Controversy… 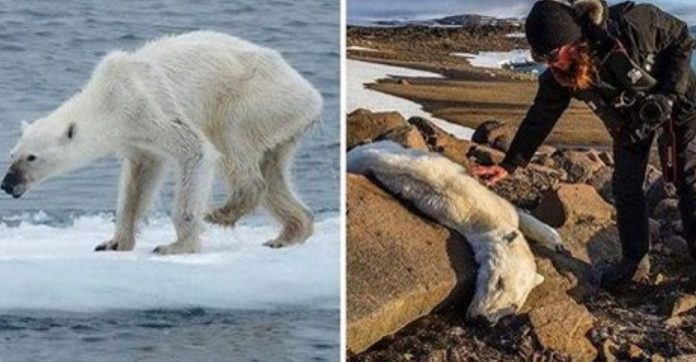 Remember the guy who risked his life to help save a black bear recently? Well, it seems like that wasn’t the only bear that needs help right now. In fact, the plight of the polar bear is an often ignored one. And yet the problem is very much real.

Polar bears are one of nature’s most awe-inspiring creatures. Giants of the tundra, they’re majestic things. You can see proof of that in this video here of people swimming with polar bears. But they’re in danger. Glaciers are shrinking and putting many bears in serious danger.

These photographs below, taken by Kerstin Langenberger, demonstrate this. And they’re pretty shocking… 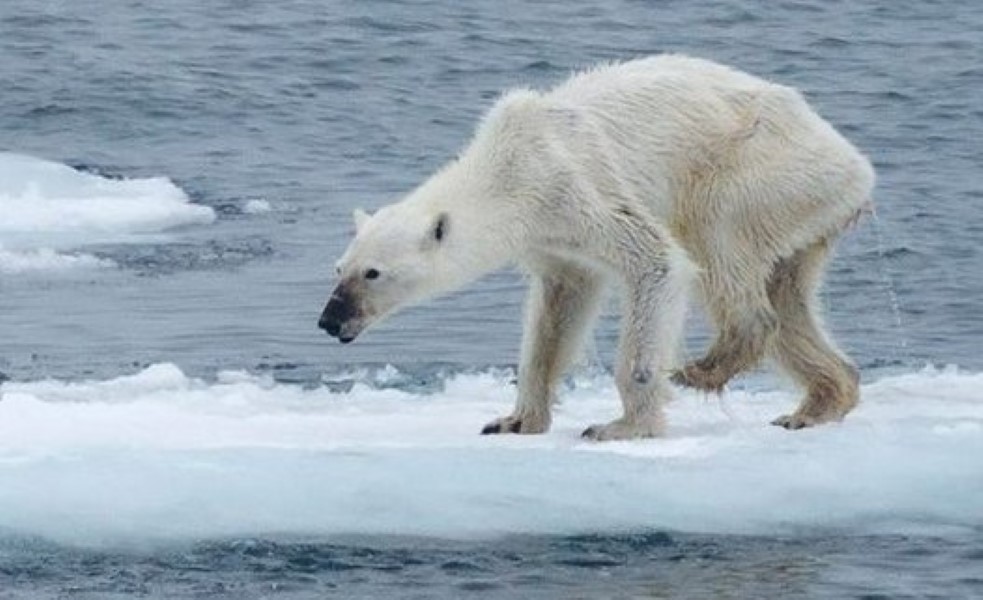 Many researchers point to a slight increase in polar bear number as proof that there’s no reason to worry, but that’s a global figure. In many areas, climate change is affecting the ice and causing many bears to lose their homes.

Here’s what Kerstin says about the problem:

“Experts claim the Svalbard population is stable, even rising. Well, here comes my question: how can a population be stable if it consists of less and less females and cubs? How can a population be doing good if most bear will score a body index of 2-3 out of 5? Only once I have seen a bear getting a big fat „5“, but several times I have seen dead bears and bears like this one: a mere „1“ on the scale, doomed to death. I do not have scientific data to proof my observations, but I have eyes to see – and a brain to draw conclusions. Climate change is happening big deal here in the Arctic. And it is our decision to trying to change this. So: let’s do something about the biggest threat of our time. Maybe we cannot save this bear here. But every little action we do to change our ways is a step in the right direction. We just have to get started and keep on going!”

Something needs to be done about this… 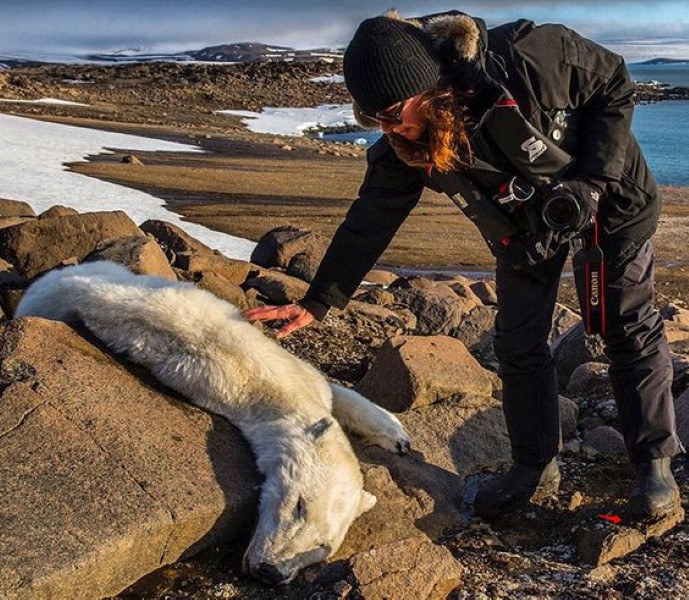 A young Brit took to Twitter this week to reveal that she needed 3...
Animals

When You Hear The Story Of This Tiny Baby Foal, Your Heart Will Burst

The world's smallest colt was born on the farm of horse-breeder Diana Gilger in...
Animals

This Dog Was Born With Deformed Legs… What They Do For Him Made Me Cry!

Derby the dog was born with two particularly deformed front legs. No one is...
Life Hacks

It's Winter. The weather's bad. And getting worse. While it might not have been...