More
HomeAnimalsLocked In a Cage For 2 Years, This Pit Bull Is Finally...

Locked In a Cage For 2 Years, This Pit Bull Is Finally Free And Feeling Loved! 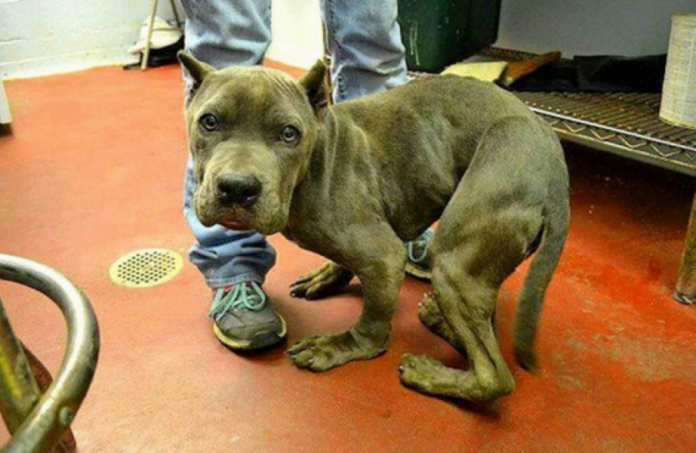 Second Chance Rescue out of Cairo, Georgia are a dog rescue center dedicated to saving and caring for unwanted, abandoned and badly treated animals. Their lives’ work revolves around, as their name suggests, giving these poor pets ‘a second chance’.

Far too many animals are thrown out like trash each and every day. Sadly, the demand for centers like this is high all around the world. And it always will be until people learn to treat animals with respect, love and dignity.

We want to introduce you to one of Second Chance Rescue’s latest success stories. His name is Landis and he’s a beautiful pit bull terrier… 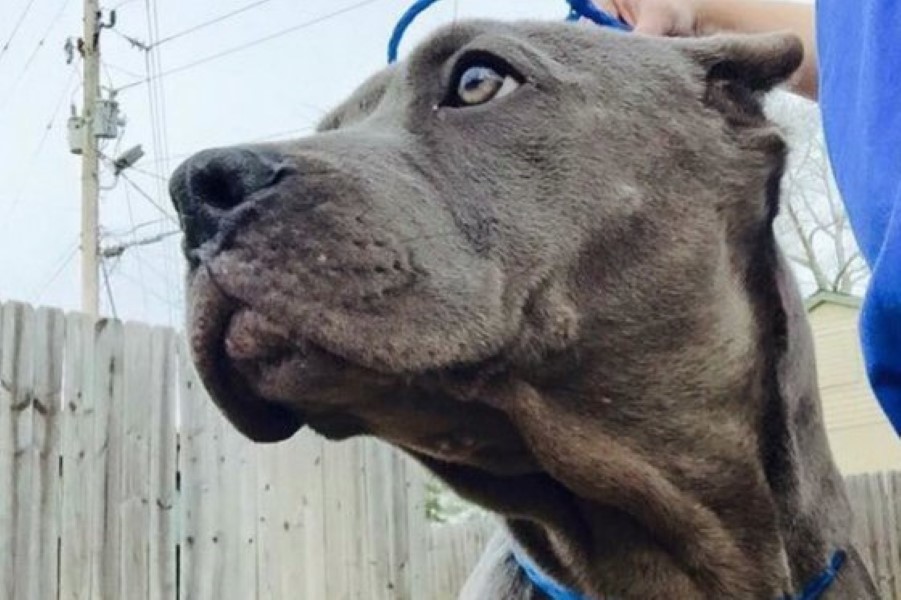 Landis was brought in after he was discovered being abused and mistreated in the most inhumane way imaginable. The poor little thing had been in a tiny little cage for TWO YEARS. From the day he was born. Shameful. 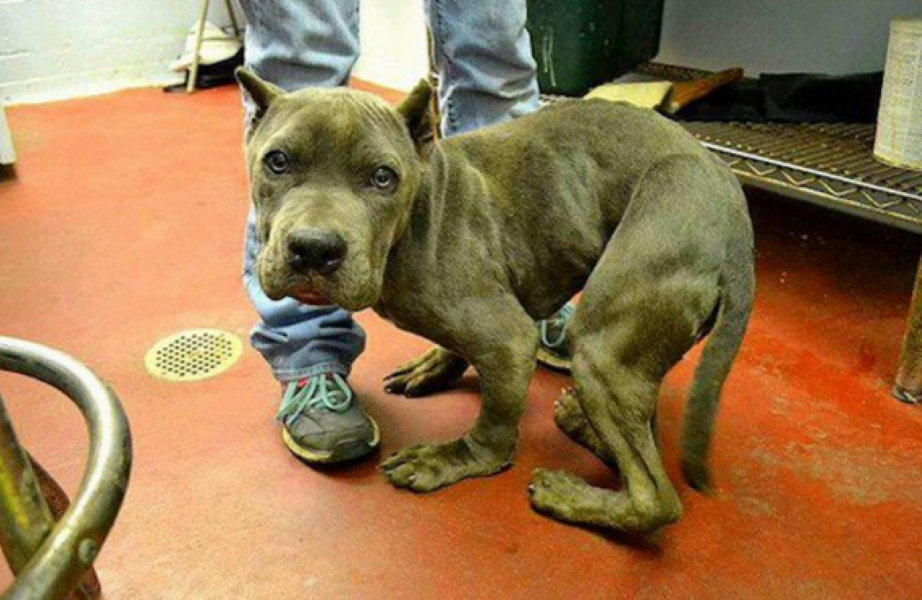 When he was brought in, he was – understandably – extremely frightened of everyone. He’d never been treated nicely before, so was very suspicious of humans. And it’s easy to see why. 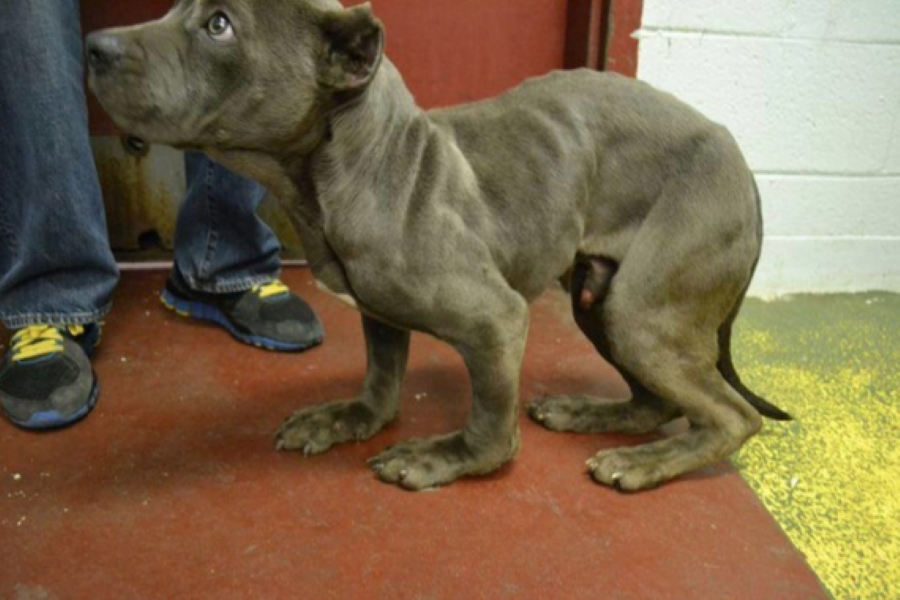 But soon, with love, care, attention and patience, Landis began to warm to people and started to allow them to pet him. His true nature quickly shone through and he fast became a favorite among staff and visitors to the center. 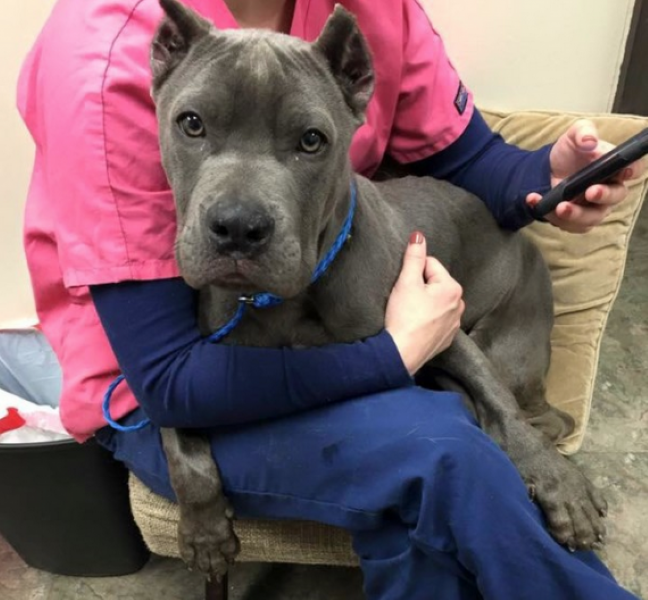 We’re so happy to see Landis fighting fit and happy. He’s about to be adopted and is no doubt looking forward to his Second Chance…

Good luck, Landis. You deserve it! 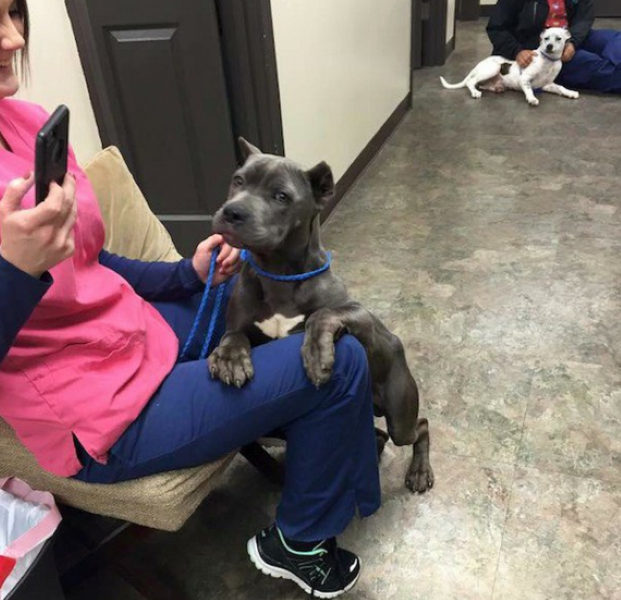 Doubt A Crow’s Intelligence? You Won’t After You See This Amazing Video!

Crows are one of the most intelligent species of birds living on the planet...
Animals

We might have found the fluffiest cat in the world! Silas is a big...
Health

Got Braces? This Time-Lapse Video Shows What’s Going On In Your Mouth

The practice of bracing teeth has been around a lot longer than you may...
Animals

WATCH: Couple Get Their Dog To Film Their Wedding – The Results? INCREDIBLE!

Roan Mountain, Tennessee. Deep in the snowy Appalachian mountains a couple are getting married....