More
HomeAnimalsThis Cat Was a Mess When They Took Him In. But Soon?... 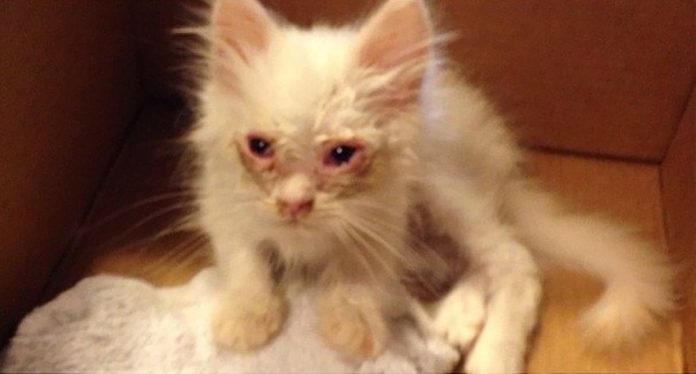 We might have found the fluffiest cat in the world! Silas is a big ol’ ball of fuzzy white hair. But when his new family first found him in Florida and took him in? He was anything but fluffy. Starved and homeless, Silas was a limping little infected mess. The poor wee thing.

Near death, they found him on a roadside, seemingly about to give up on life. But hope – and his forever home – swooped down on the little ball of cuteness and now he’s the happiest cat in the world!

The transformation is incredible too. He’s such an adorable mass of fluffiness that he’s even got a huge following on Instagram.

This is what Silas looked like when they took him in… 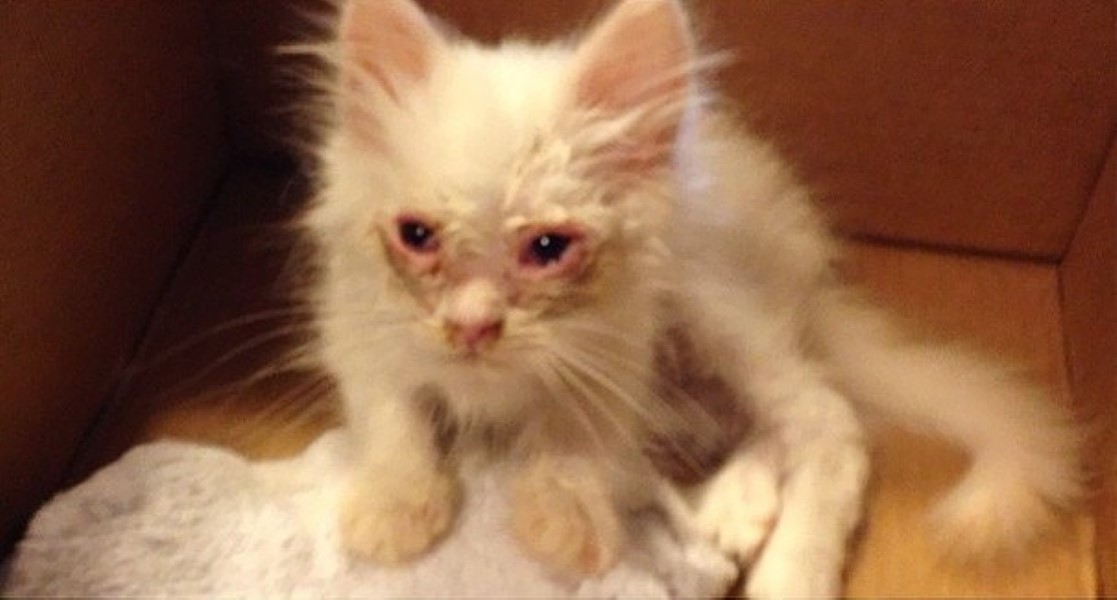 But soon? He’d turned into THIS! 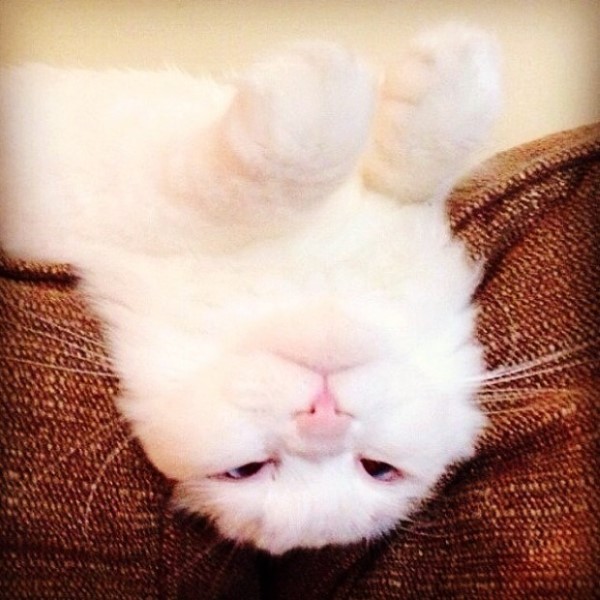 Look at him… Awwww. 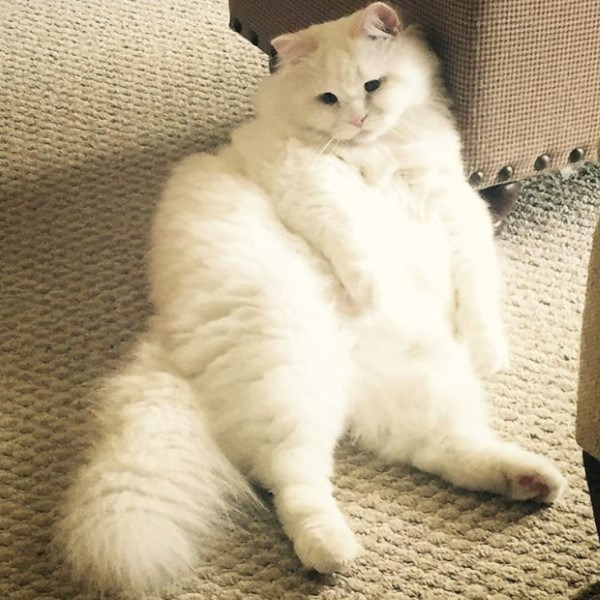 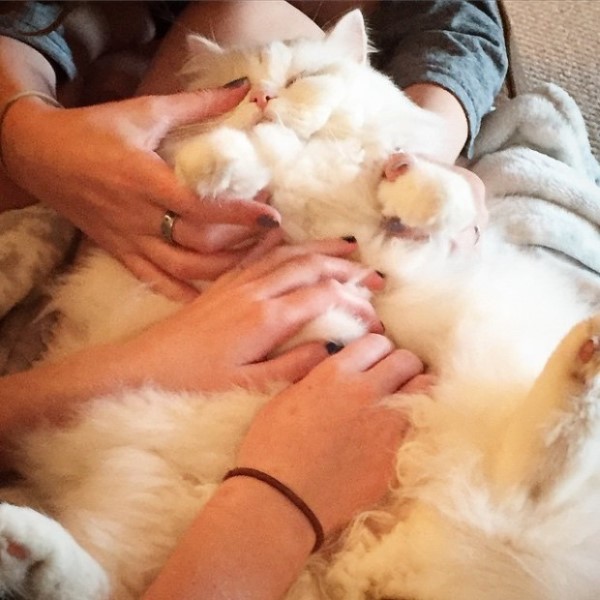 The gift of a child is often the highlight of a woman's life. But,...
Animals

Watch The Moment That A Freed Circus Lion Touches Grass For The First Time!

A video has been released by a Brazilian animal sanctuary which shows the moment...
Life Hacks

She Tosses Baking Soda All Over Her Bed… 30 Minutes Later? Something Amazing Happens!

Ah, bed. You gotta love it, right? Right. There's nothing quite like lying down...
Lifestyle

You Won’t Believe These Hot Guys Were Actually Born Female

For most of us, we'll never fully understand the inner turmoil felt by people...