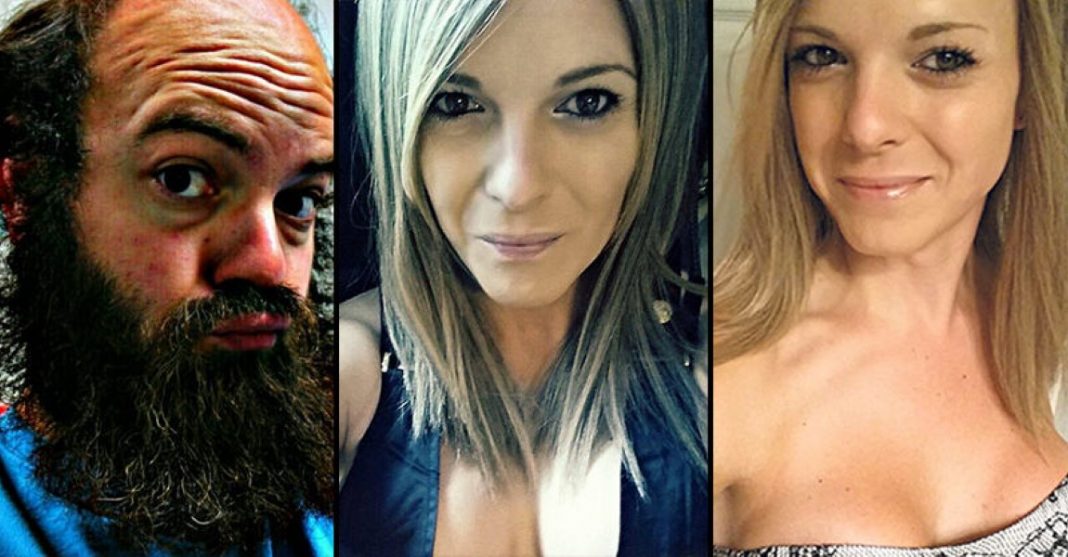 Matthew Avedian. A tough guy Marine with a bald head and enormous beard. The life and soul of the party. Dedicated husband. Loving father. Matthew was all things to everyone. But he was never the one thing he truly wanted for himself. And that was to be a woman.

Matthew had known since he was very young that something was wrong. That he was actually meant to be a woman. But he ignored his instincts and tried to lie his life as a man. Until it became too much for him. That was back in 2012. 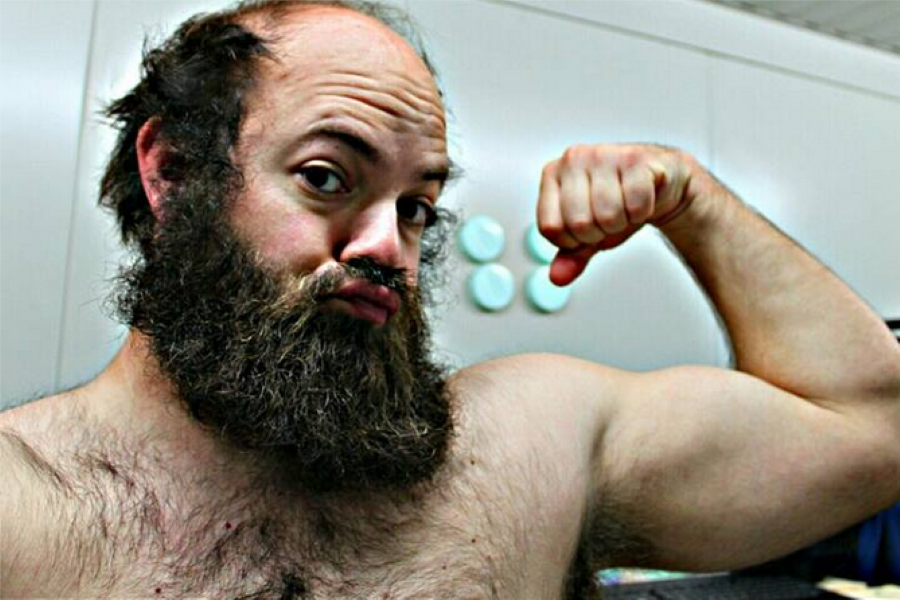 It was only three years ago that Avedian decided that he could no longer ignore his heart and took the steps needed to go through gender reassignment.

It was a tough road too. It required taking oestrogen for eight straight months, having breast implants, (lots of !) laser hair removal treatment, as well as a series of very complex surgeries. All of which combined to result in the spectacular transition from bearded bald guy to a slim blonde woman called Sona! 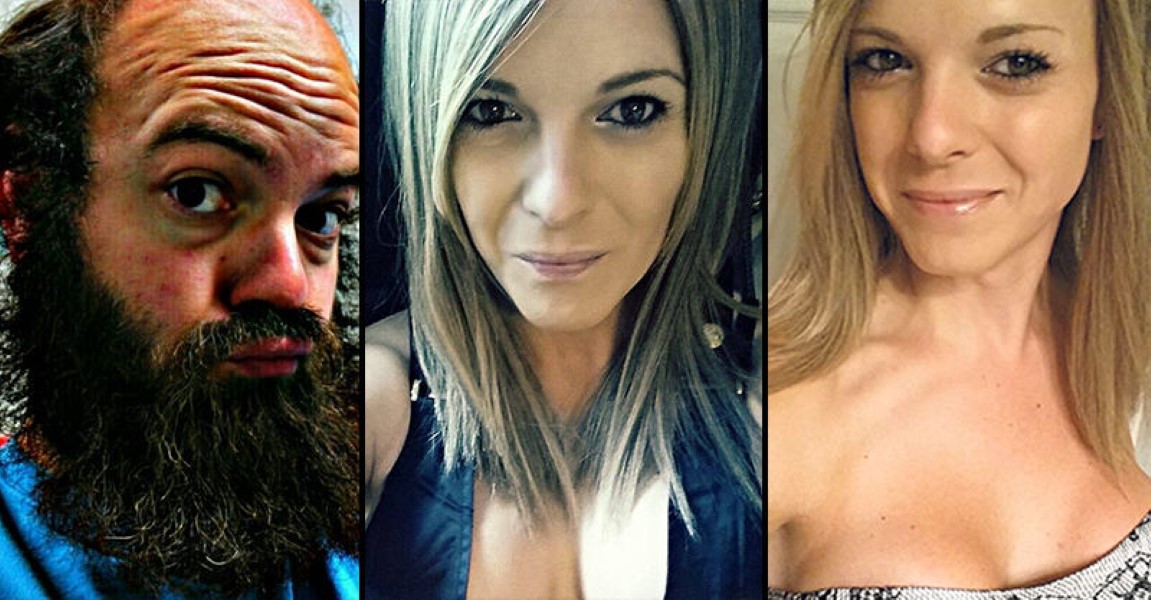 Speaking about her decision, Sona says: “I had a great wife, a beautiful child and a well-paid job. But I could only hide so much. I was exhausted. All these years I’d been living a lie and I realised it was time to be true to myself.”

Sona is now a comedian and spokesperson for LGBT issues. 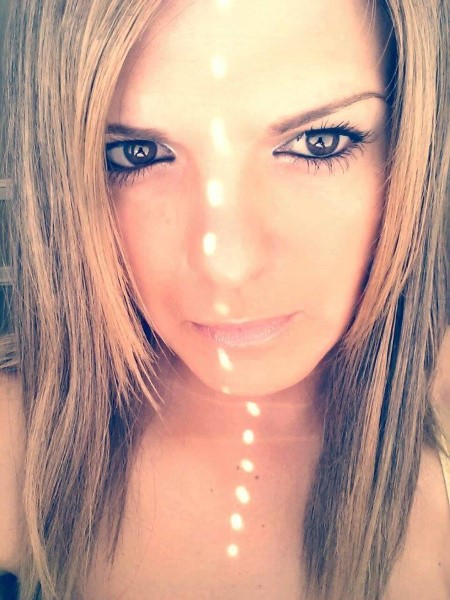