More
HomeNewsOnce You Read This, You'll NEVER Want To Go Into Starbucks Again...

Once You Read This, You’ll NEVER Want To Go Into Starbucks Again… 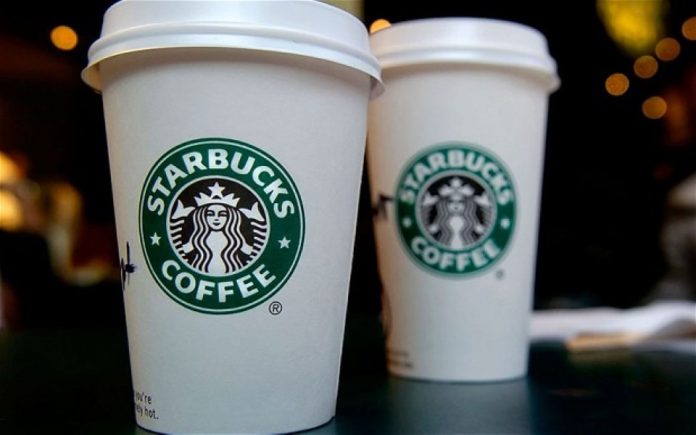 When it comes to coffee chains, there’s no one out there to rival the Seattle-based conglomerate Starbucks. Most of us have enjoyed a tall Frappuccino at one point or another in one of Starbucks’ accommodating and cosy coffee shops. But is there a darker side to the company?

Well, the news that Starbucks have shirked and avoided tax across the world has certainly lost them some fans, but we’ve discovered an entirely more distressing and ominous secret that they don’t want their customers to know about. Facts and hidden practices that would appal the average joe. And we’re going to tell you all about them right here… 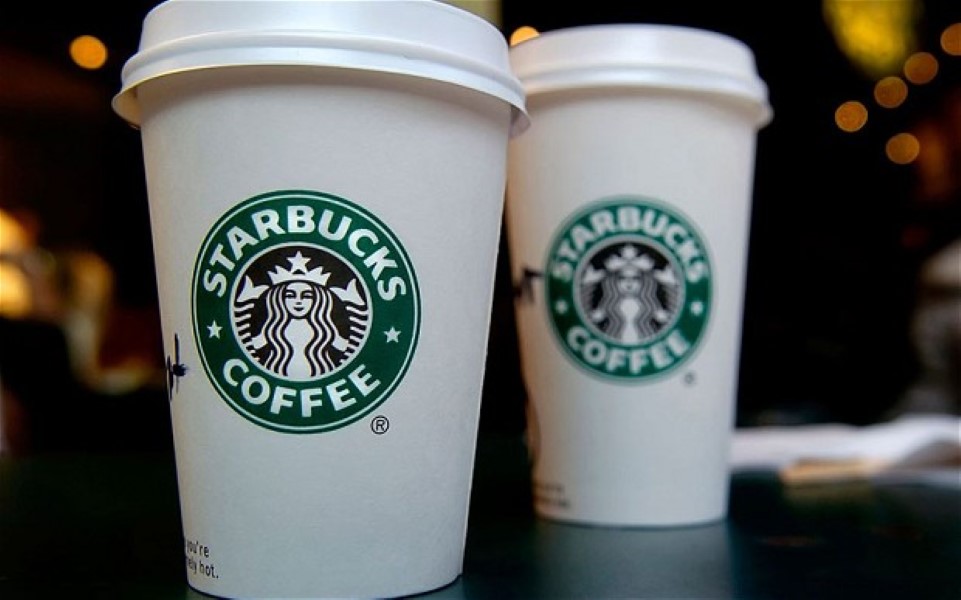 Let’s start with this… Only 1% of their beans are organic. The rest are heavily doused in pesticides and chemicals. Things like methylene chloride, which is a human carcinogen. And ethyl acetate, a central nervous system poison that’s considered harmful to the kidneys and liver.

Starbucks’ milk comes from factory farmed cows known as ‘CAFOs’ (concentrated animal feeding operations). These abused cows are injected full of antibiotics. It’s an awful breach of animal rights. So the cruelty that goes into producing almost a hundred million gallons of milk per year is staggering.

And that’s not it…

Their food contains some pretty questionable ingredients too:

• Chemically-derived sugars infinitely worse for you than regular sugar.

• Cellulose gum, which is an indigestible wood pulp. INDIGESTABLE.

• Cheap amd nasty oils like soy, canola and corn, all of which are toxic.

• ‘Azodicarbonamide’. It’s banned in several countries throughout the world and has and been linked with the development of asthma.

• Sodium benzoate. A nasty chemical indeed. Combined with ascorbic acid or vitamin C it transforms into a very worrying cancer-causing agent that can destroys DNA in cells. Worse yet? They use it in their lemon cake. Which has vitamin C in it… 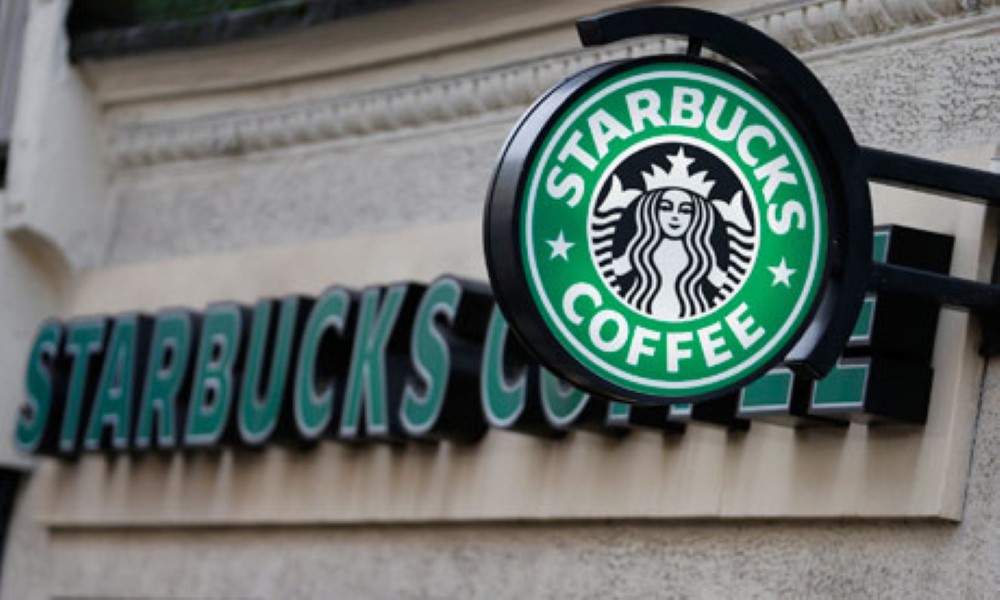 Starbucks’ organic soy milk is marketed as though it’s particularly good for you. But that’s not the case. It contains carrageenan, a seaweed derivative known to cause inflammation of the intestines and all the associated health risks that come with it. Also, there’s lot of research into soy consumption which suggests that only fermented soy is actually good for humans.

It’s a list that makes for worrying reading, right? Maybe head to an independent coffee shop next time you fancy an espresso…

Manny the cat is one clever puss. His owners have always suspected that he's...
Entertainment

The Westboro Baptist Church are one of the most loathed organizations in America. Their...
DIY

He Builds A Bed For The Back Yard… But The Mattress? Weirdly Genius!

There's nothing quite like relaxing on a nice day and laying down on the...
Humor

If Guys Had Periods, THIS Is What Their Tampon Ads Would Look Like!

What would the world be like if men had periods? Well the water charity...