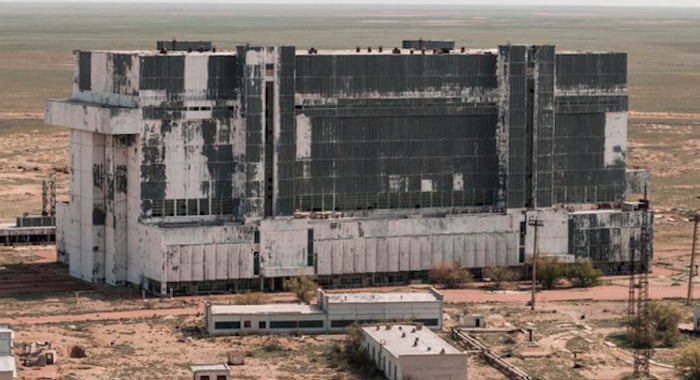 Exploring abandoned buildings has become a very popular past time. Folk seek out disused factories, railway stations, hospitals and so on, stalking the corridors to take snapshots of a forgotten time.

Recently, Ralph Mirebs was roaming modern-day Kazakhstan, when he came across a huge abandoned building. Curious, he decided to go inside the structure, and discovered that it was a disused Soviet space hangar! Built in 1974, for the Buran Space Shuttle Program, the hangar remained operational until 1993 when the USSR collapsed. When Ralph entered the building, it had been untouched for 22 years! 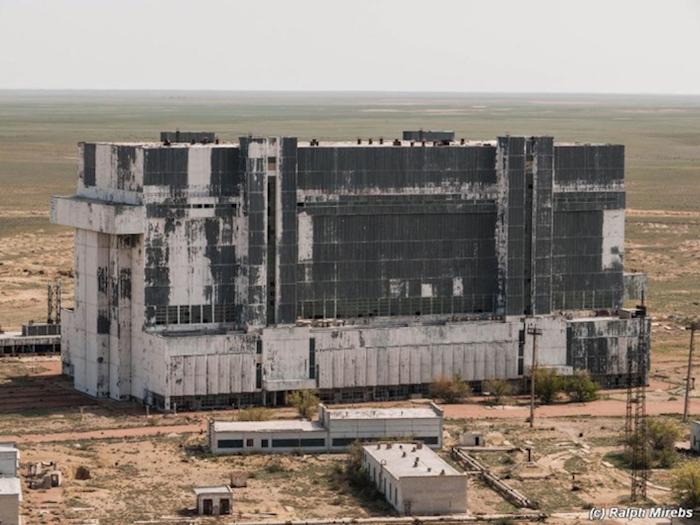 The program itself was a failure, with only one of three shuttles making it into orbit before the end of the Soviet Union. The two which didn’t make it into space remain in the hangar, in almost perfect condition.

Check out the gallery below:

1. The two shuttles viewed from the top of the hangar. 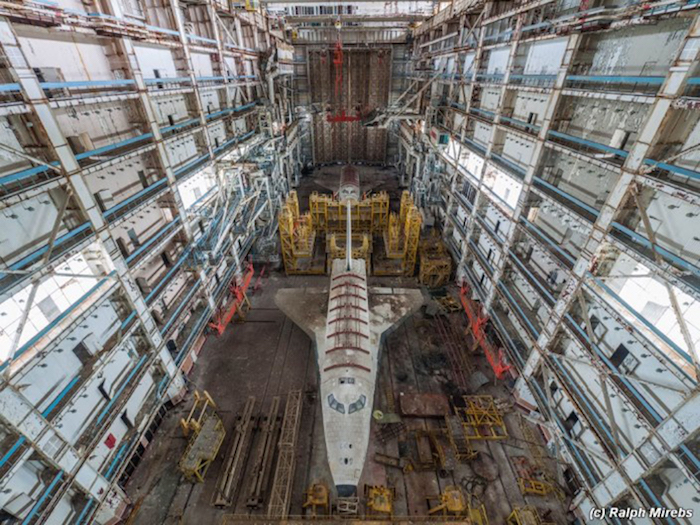 2. Close up of the second shuttle. 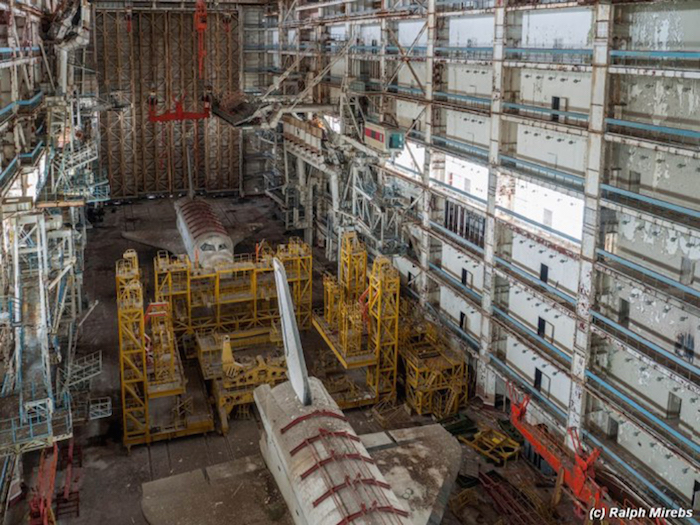 3. Rear of the second shuttle. 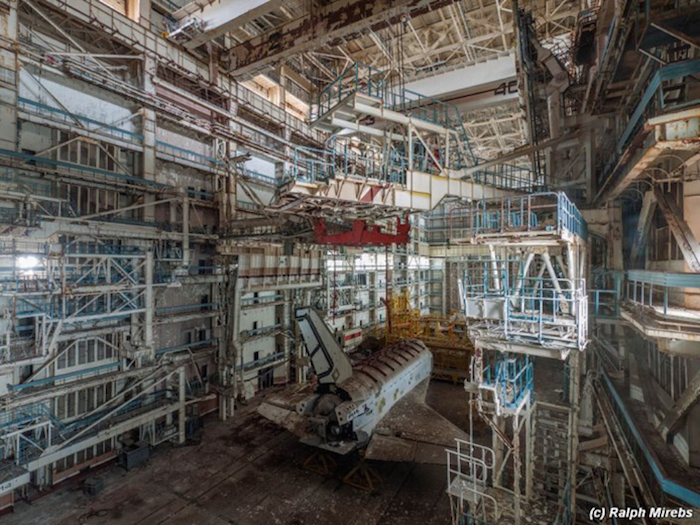 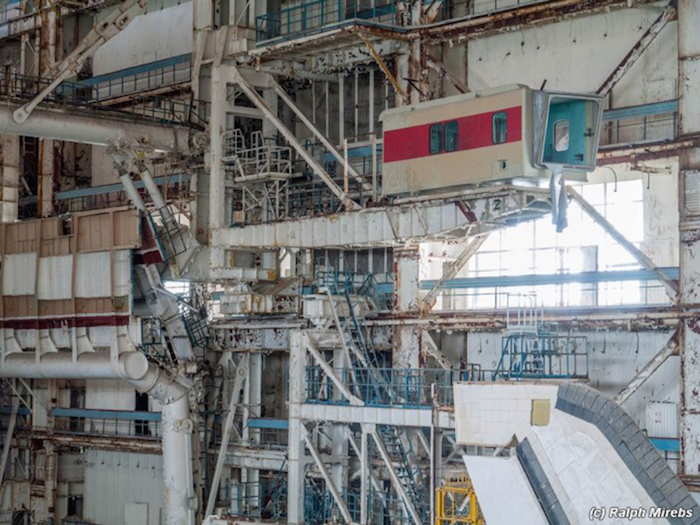 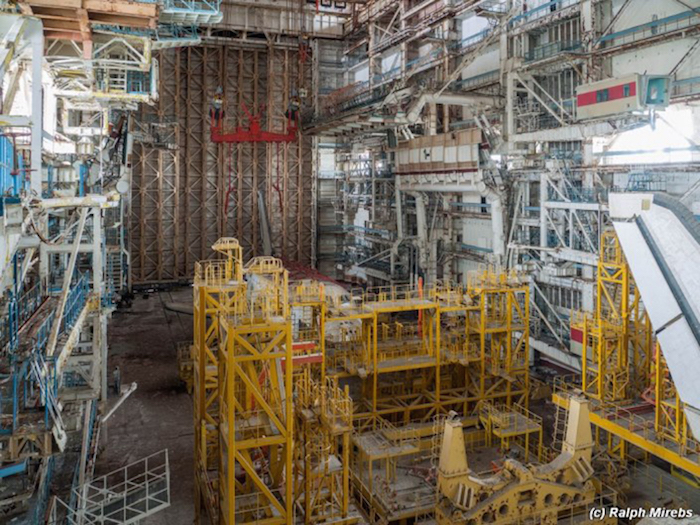 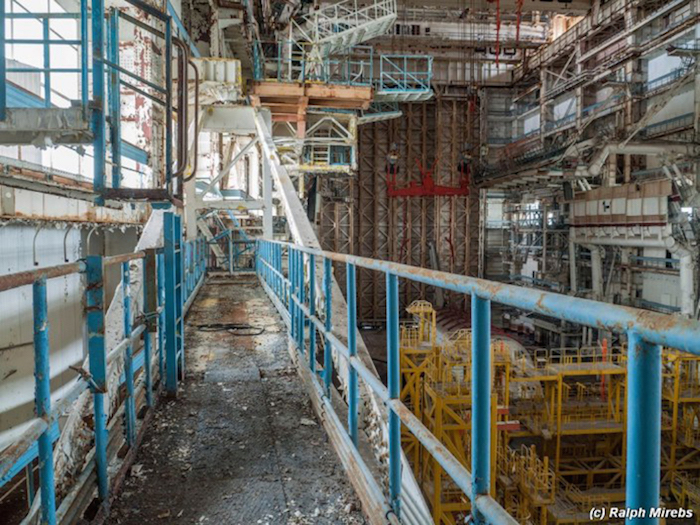 7. Close up of the first shuttle. 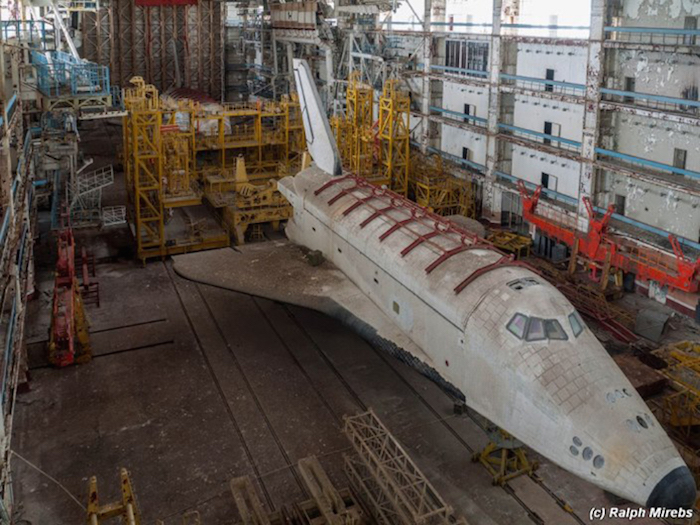 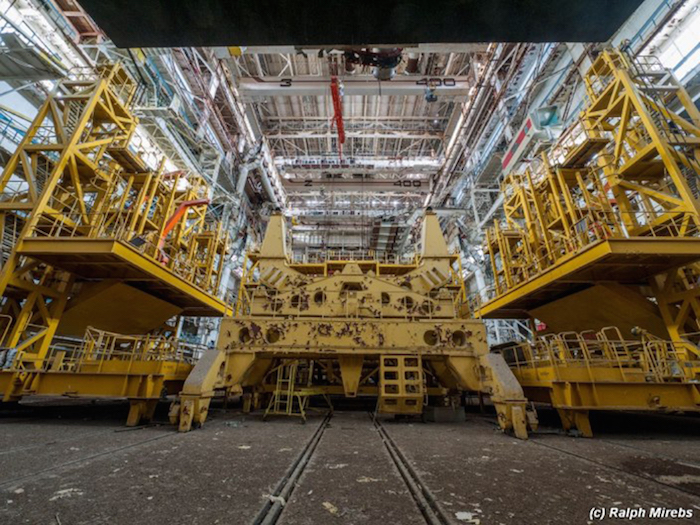 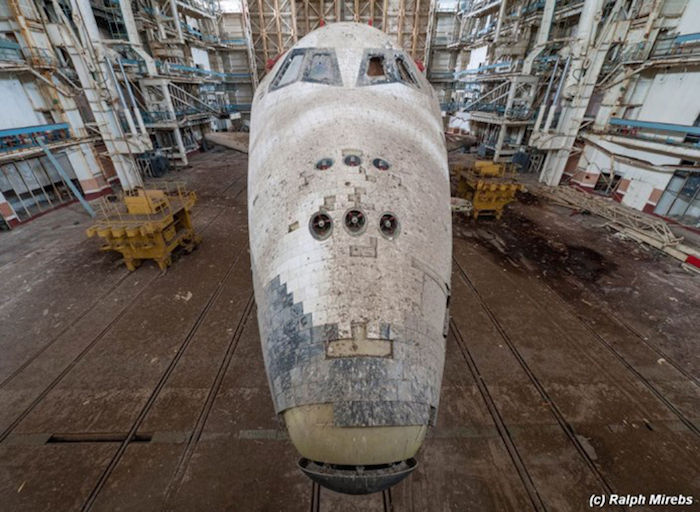 10. Front side of first shuttle. 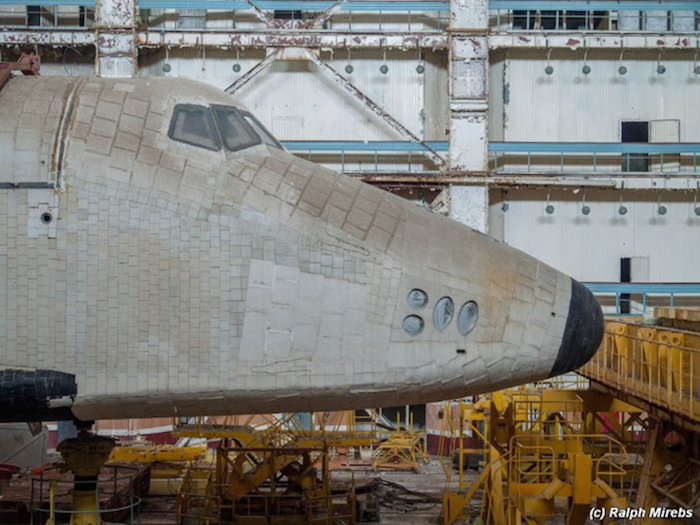 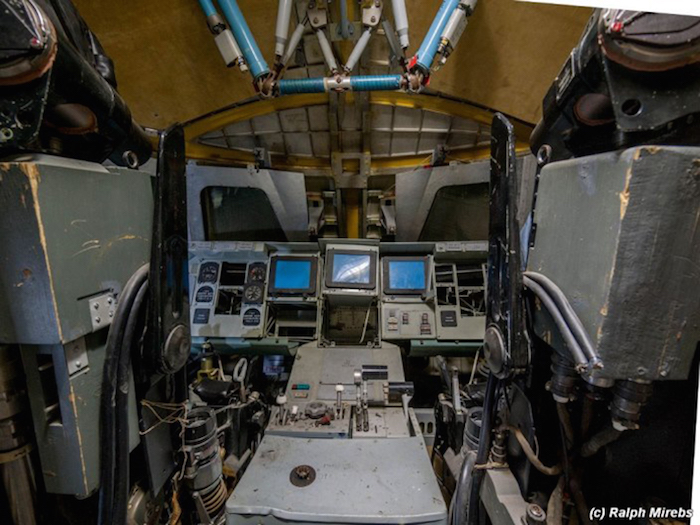 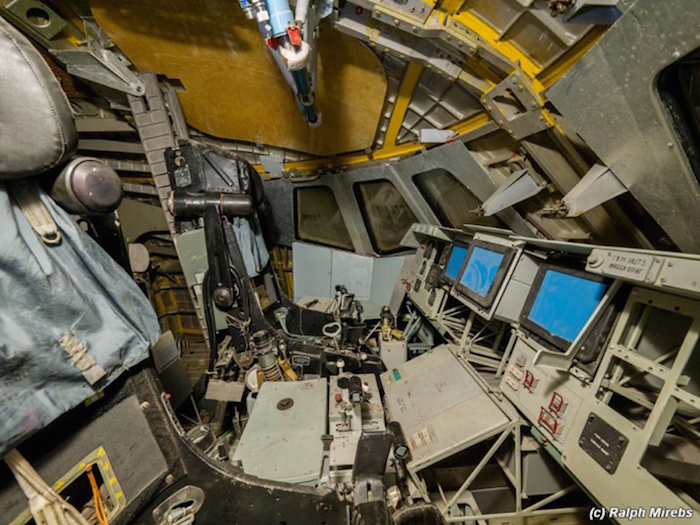 13. Electrics inside the fuselage. 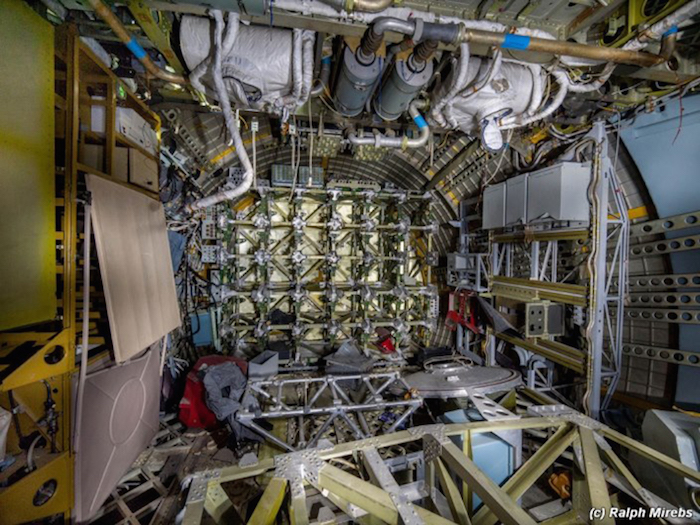 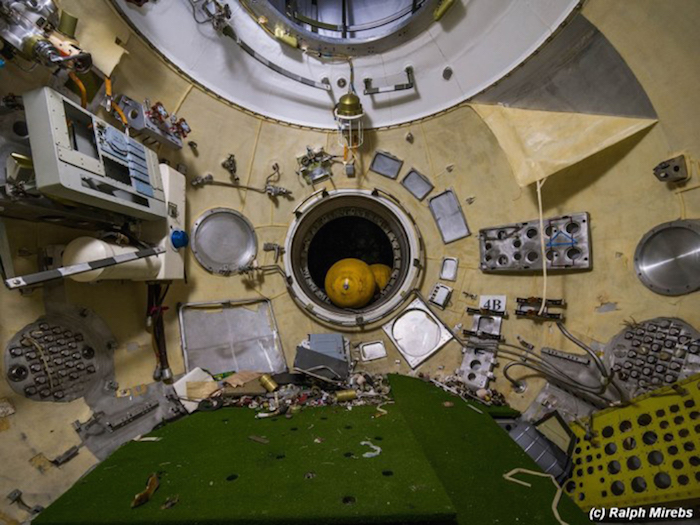 16. Ralph stood in front of the shuttle. 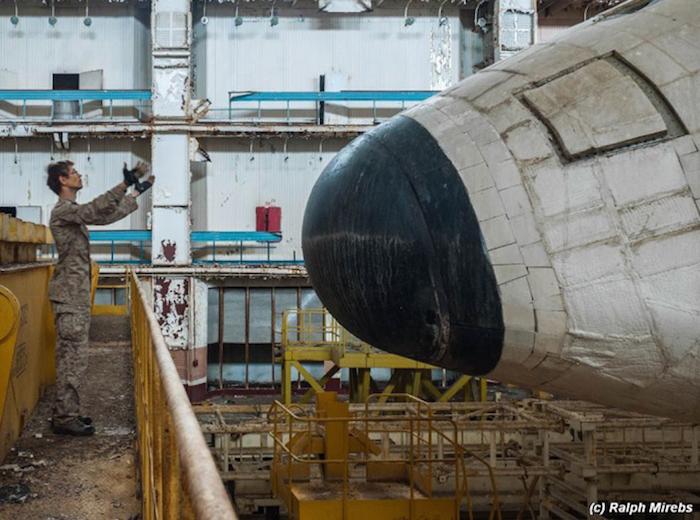