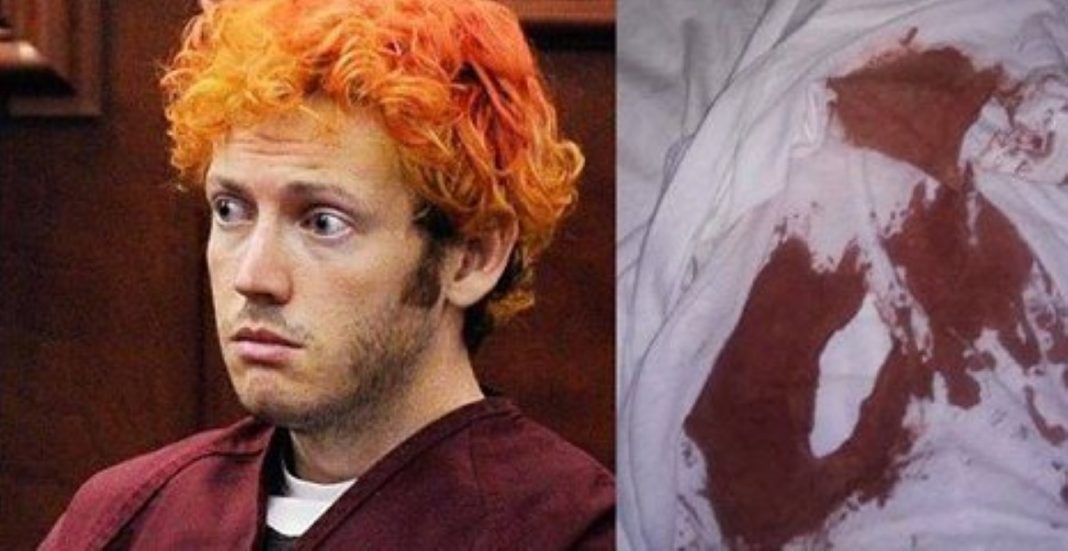 Canon City, Colorado. A very high-profile Colorado State Penitentiary inmate has been brutally assaulted. But very few people are concerned or sympathizing with the man, due to his heinous crimes. Aurora movie theater shooter James Holmes shot 82 people, killing 12 during an showing of The Dark Knight Rises back in 2012.

The jail was under strict instructions to keep Holmes separate from other prisoners to avoid such incidents. But a staff error saw Holmes briefly come into contact with convicted car thief Mark ‘Slim’ Daniels. ‘Slim’ hit Holmes several times on his head through a sliding gate, knocking him out cold.

“First and foremost, I would like to express my deepest condolences to all the victims and to the families,” Daniels wrote in an open letter after in incident.

“I’m so sorry I couldn’t wipe him out and send him packing to Satan’s lake of fire. It was just impossible to do by myself with so many cops. I did get him six or seven good ones and this stupid a*s case manager ran out of her office and and put her head in front of Holmes’ cause I was about to knock him out. That’s why she got socked a few times.”

“Once we were on the ground I looked in his eyes and he knew he came close with his demise. He was very scared. I’m so sorry I couldn’t finish him for you.”

No criminal charges have been filed against ‘Slim’ Daniels. Holmes is now recovering in the hospital ward of Colorado State Penitentiary.