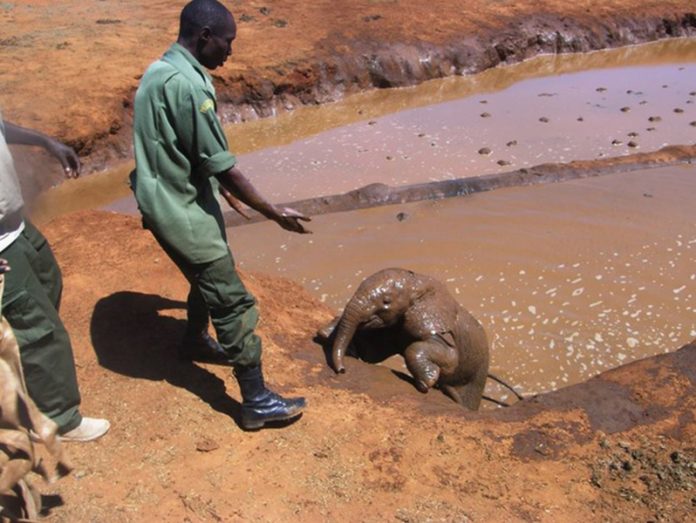 When this little baby elephant fell into a water catchment in Kenya, there was nothing her family could do to save her from drowning. Elephants may forge close family bonds, but that’s of very little use when one of their number lands in peril in such a way as this poor little lady. All they could do was stand and watch, hoping against hope that the baby elephant would somehow manage to pull herself free from the water catchment before she inevitably drowned.

But all was not lost. The struggling elephant was spotted and reported to the David Sheldrick Wildlife Trust – a local elephant charity. Workers for the trust rushed to the scene. 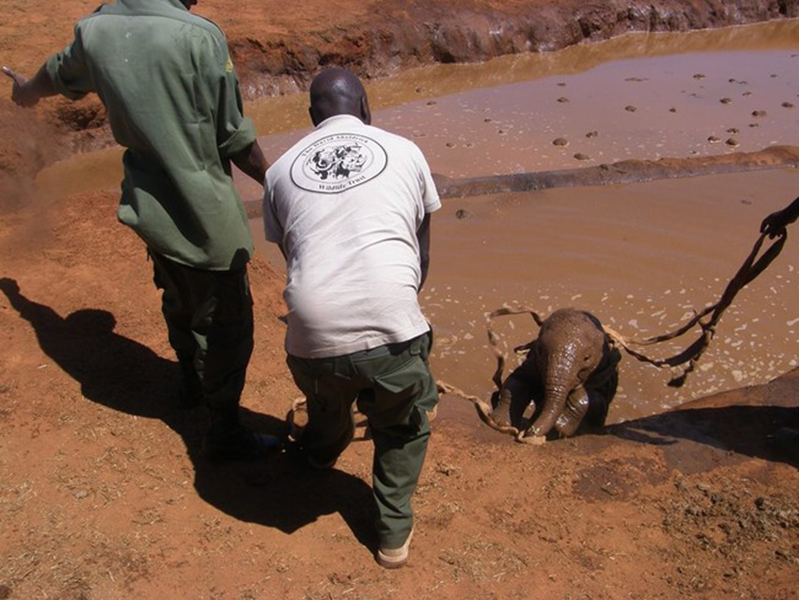 At first the elephant’s family were reluctant for the workers to get near the stricken calf. However, with time running out, they allowed the workers to get in there and get on with the job. In the nick of time, they managed to get the little elephant far enough out of the water catchment that she was able to pull herself out. 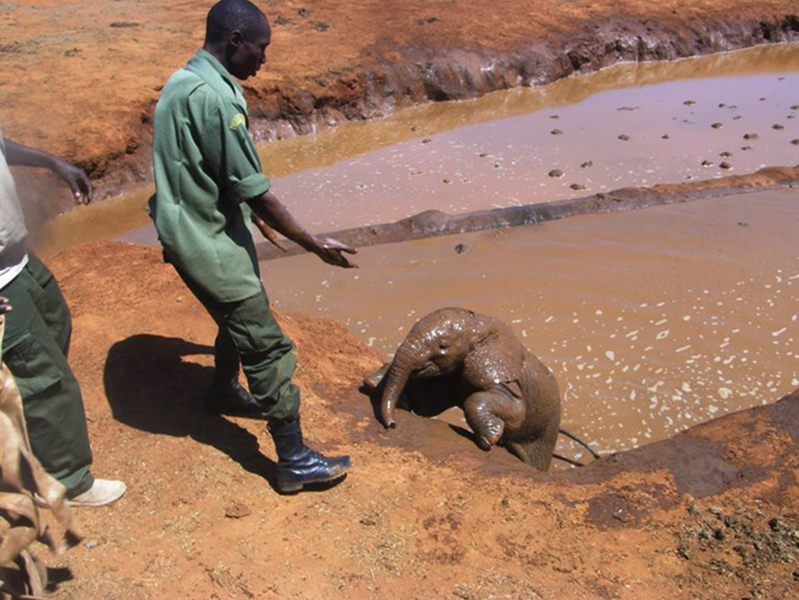 As soon as she could, the baby elephant ran back to the safety of her family. It’s lucky they decided to trust the humans enough to let them rescue their baby! That’s a lesson this little one won’t forget in a hurry! 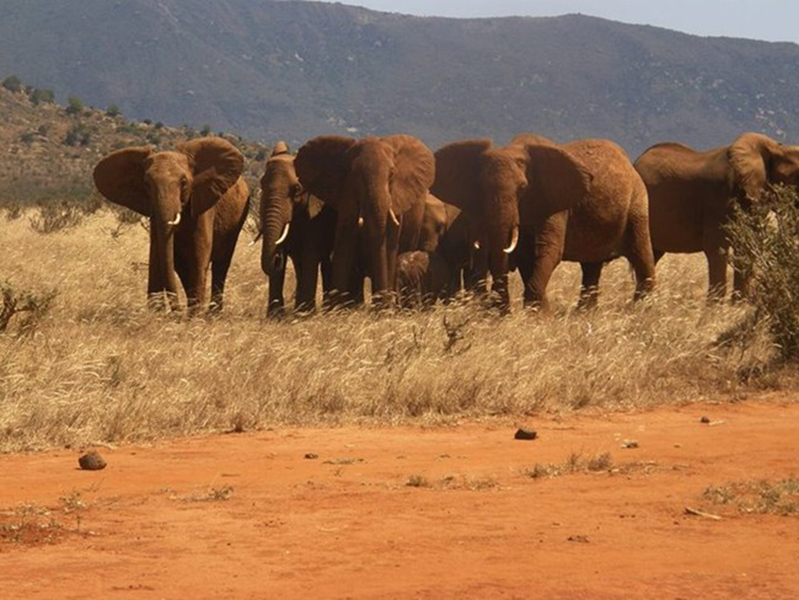 A huge shipment of illegally produced sub-standard condoms has been intercepted by authorities in...
Health

Bit By A Deadly Spider, He Popped This Thing… Wait ‘Til You See What Happens!

When Nick Hanson took to a trip to Indiana, he wasn't expecting to get...
Family

Dad Throws Away Her Doll and Drives Off. When He Looks Behind? Heart Breaking!

For love to be true and healthy it really needs to be reciprocated. It...
Family

Baby Can’t Contain Herself When Daddy Sings Her A Lullaby

The bond between a parent and child is like no other. When a new...