More
HomeNewsPARENTS - If You Bought Your Kids One Of These For Christmas,...

PARENTS – If You Bought Your Kids One Of These For Christmas, DO NOT Give It To Them… 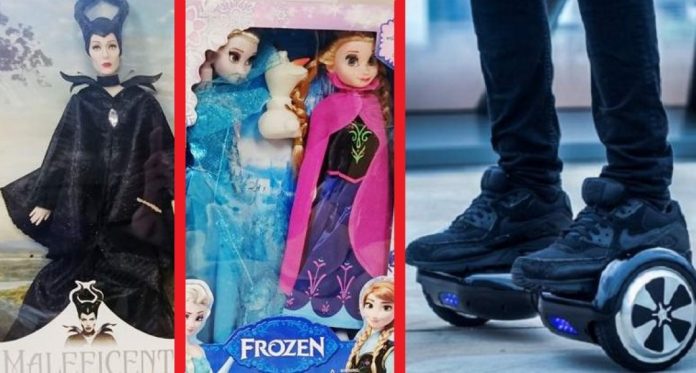 Christmas is rapidly approaching and we’re all in a blind panic to make sure that we’ve picked up enough Christmas gifts for our loved ones, aren’t we? But before you wrap your presents and put them under the Christmas trees, have a quick think – are they safe? You might assume so, but you could be putting your family in danger…

Disney’s Frozen and Maleficent toys, as well as loom bands and things like swimming goggles are testing dangerously high for something called ‘phthalates‘. The toys, we should point out, that tested highly were all counterfeit. There has been no suggestion that any real Disney dolls pose a risk.

Counterfeit toys can contain the chemical in illegally high amounts and, when chewed by young children, the toxic substance is known to cause cancer and asthma. 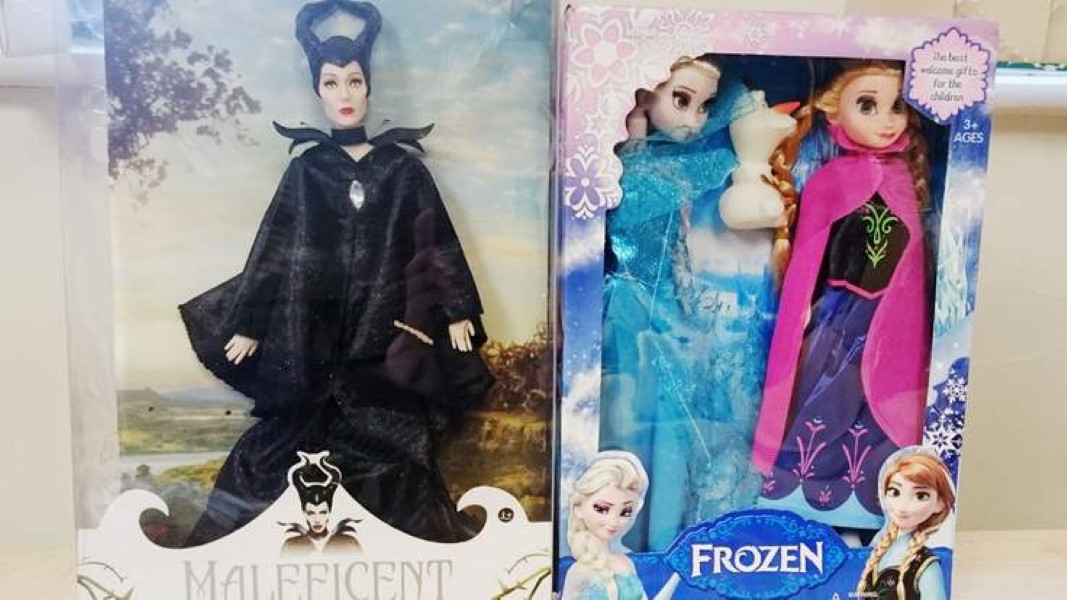 Robert Chantry-Price, of the Chartered Trading Standards Institute in Europe, says this:

“It is frightening to think that large quantities of phthalates are still being used in children’s toys, especially when it can cause such serious long-term consequences to a person’s health.”

“Phthalates are carcinogenic, mutagenic and can cause reproductive problems but, despite legislation to the contrary, significant amounts of these substances can be found in a wide range of toys and childcare products.”

But it’s not just a European problem, Counterfeit toys are a dangerous problem across the globe. 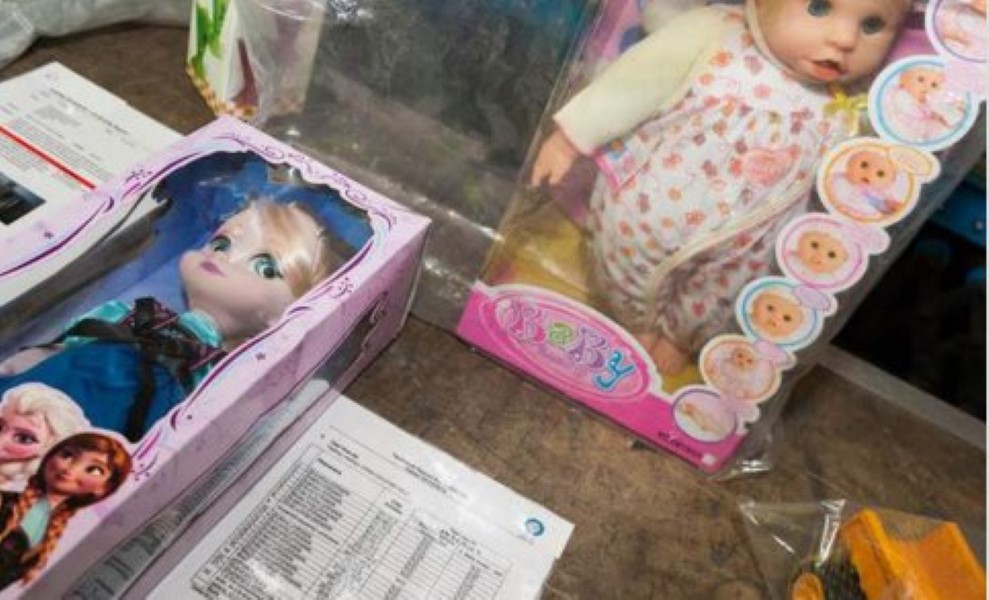 You need to do some research on any gifts you plan to buy your children this Holiday season. Some hoverboard manufacturers have come under fire from their faulty plugs which have seen combustion and small fires. Something, obviously, you don’t want near your kids. 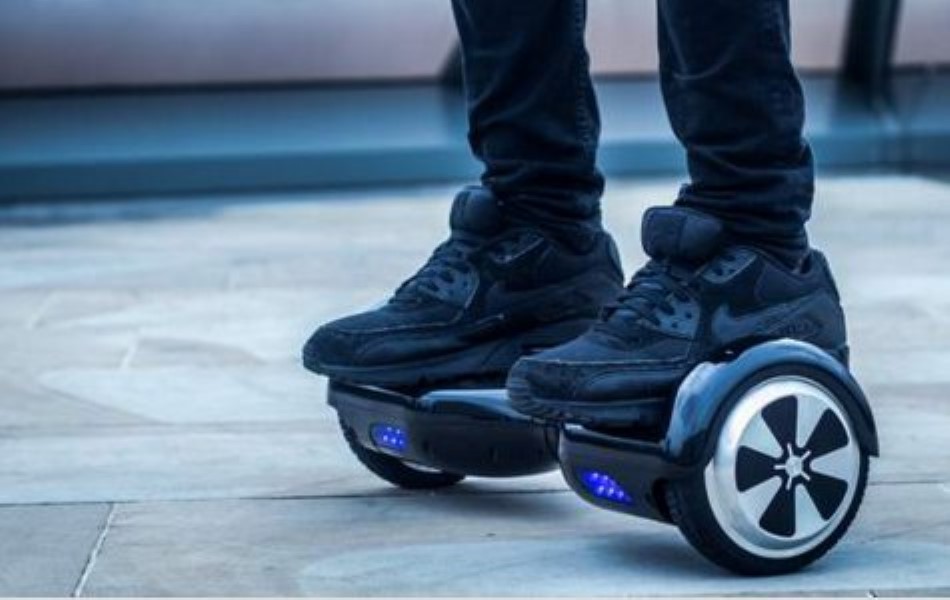 So only buy from approved sellers and if a deal sounds too good to be true – it problem is. Only buy legitimate merchandise. Your child’s safety might just depend on it…

These Toddlers Are About To Have The Cutest Bust Up EVER!

It's amazing what kids will argue about. Things that most of us adults would...
News

TV news station WPXD-TV are reporting that an Ohio woman is planning to erect and...
Animals

The lazy thinking when it comes to dog breeds is that pit bull terriers...
Health

AIDS and HIV are no joking matter. They go hand in hand, but luckily...