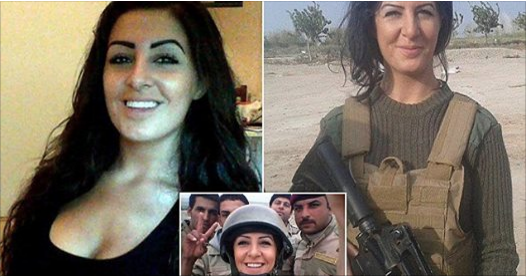 Joanna Palani, 23, left her home country of Denmark in order to spend a year fighting jihadis in Syria. She says that ISIS soldiers are “very easy to kill” regardless of the fact that she was continuously faced with danger. She says that not once did she wish she was back home.

Palani talks about the horror that she encountered during her year away. On her first night, she witnessed her comrade being killed by a sniper who shot him between the eyes. She also saw a group of children being held for sexual abuse by ISIS terrorists. In the interview with Vice, she said: “I wasn’t taking it seriously when I first came there. But after the first attack I did. I took it seriously indeed.”

During her time in Syria, she fought against ISIS and Assad’s troops who have been said to fight with weapons that are illegal under international law. Comparing the two, she said: “ISIS fighters are very easy to kill. ISIS fighters are very good at sacrificing their own lives, but Assad’s soldiers are very well trained and they are specialist killing machines.” 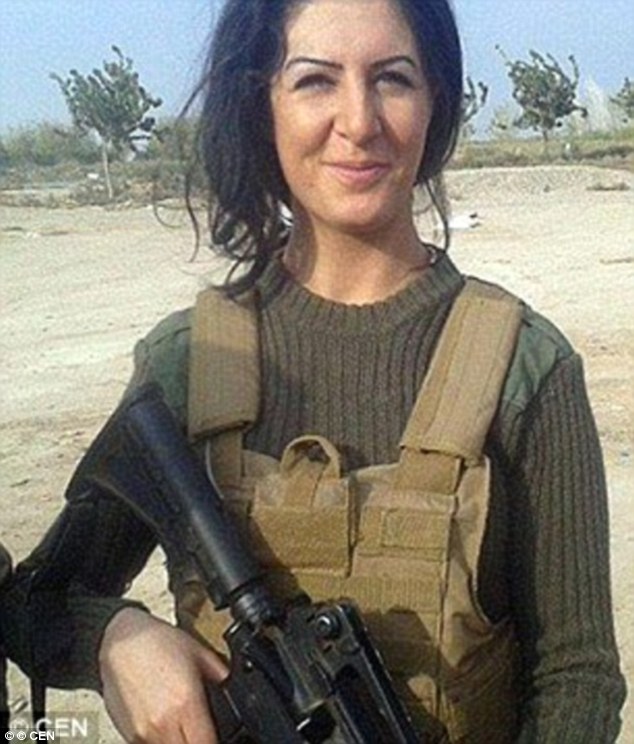 Towards the end of her time in Syria, she found a house full of locked up young girls. They were all under 16 and were held for sexual reasons.

She told Vice: “All the girls were under 16 – some were really young. I met this girl in the hospital we had to bring them to. She was a Syrian Christian and she died holding my hand because she was an 11-year-old and she was pregnant with twins. Her little face was so swollen. It just wasn’t right. I remember the doctor crying and yelling at me and my first soldier.”

Upon returning to Denmark, Palani had her passport seized and she will not be allowed to re-enter Syria as part of the Foreign Fighter rule, which prevents Danes from participating in terrorist actions. “I would give my life for Europe, for democracy, for freedom and for women’s rights. I feel like I have been betrayed by those who I was ready to sacrifice my life for,” she said.

'To The Man Doing My Wife...' Not an opener you'll read very often for...
News

Before You Order Chinese Food, You Might Wanna See This

Who doesn't love a take-out? Well, the customers of the Asian Garden in Littleton,...
Life Hacks

He Can’t Afford His Own Swimming Pool. But What He Builds For His Family Instead? AWESOME!

Ever dreamed of having your own swimming pool in your back yard? Sure you...