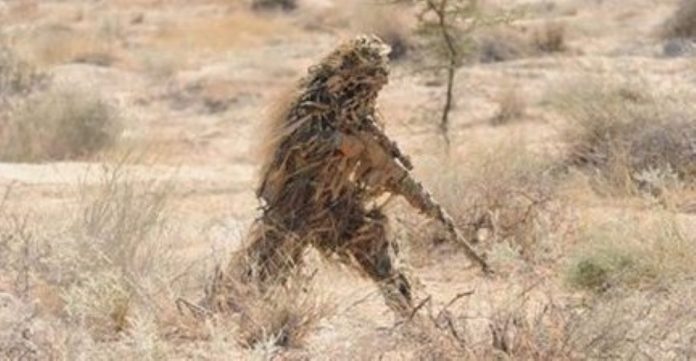 A mysterious sniper is terrorizing ISIS in their own back yard. The unknown shooter is stalking top leaders and taking them out, creating maximum fear and panic in the ranks of the extremist Muslim organization.

It’s not known if the lone gunman is a local, a Russian or American, but all is certain is that they have been eliminating high-ranking ISIS leaders in the Libyan city of Sirte recently and there’s not a Daesh member feeling safe. Which is great news, we’re sure you’d agree.

Frightened ISIS chiefs are calling the sniper ‘The Daesh Hunter’ and have been known to fire their weapons randomly into the distance on the off chance of hitting the sniper with a bullet. Which is pretty desperate, huh? 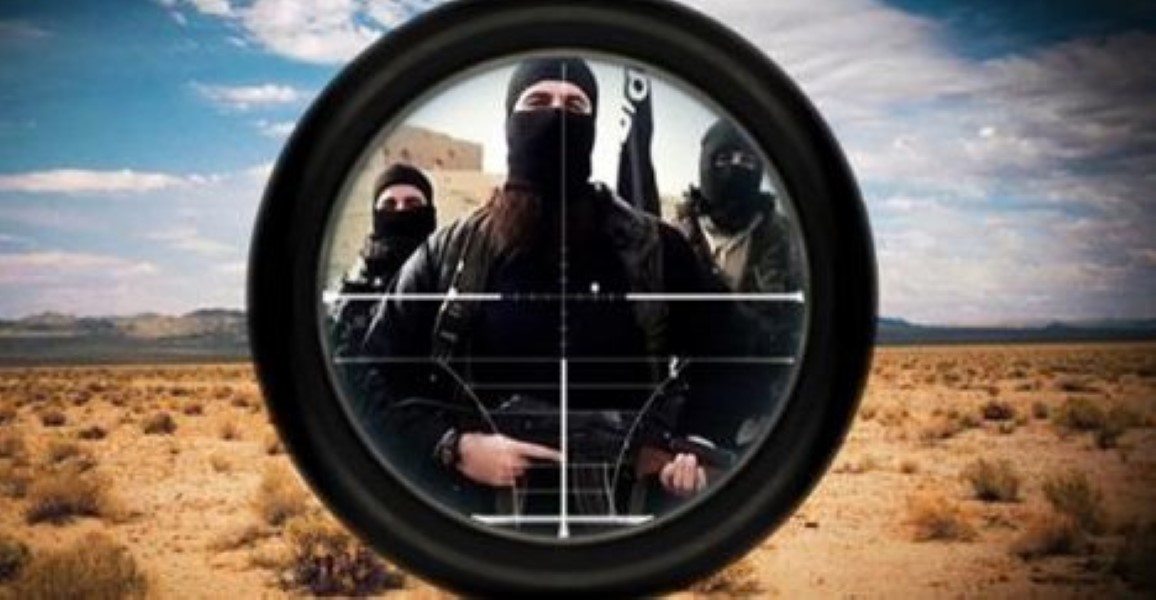 Daniele Raineri is an Italian journalist who specializes in Middle Eastern affairs and stories about the so-called Islamic State. He’s been reporting on the story for his newspaper Il Foglio and tweeted these pictures and comments on the story:

Abdullah Hamad al Ansari allegedly killed in Sirte after prayers in a mosque (yellow) in front of a bank (red) pic.twitter.com/rsWotCICVh

The three places in Sirte where a sniper has *allegedly* shot men of the Islamic state in the last 10 days pic.twitter.com/LWEUPzXVxF

Eminem is one of the richest and most successful recording artists in American history....
Entertainment

We're always told never to judge a book by its cover, aren't we? And...
Life

The French Foreign Legion. What do you know about it? Well, it's a military...