107 Year-Old Man Reveals The Trick To A Long Life Is FOUR Bottles Of Wine A Day! 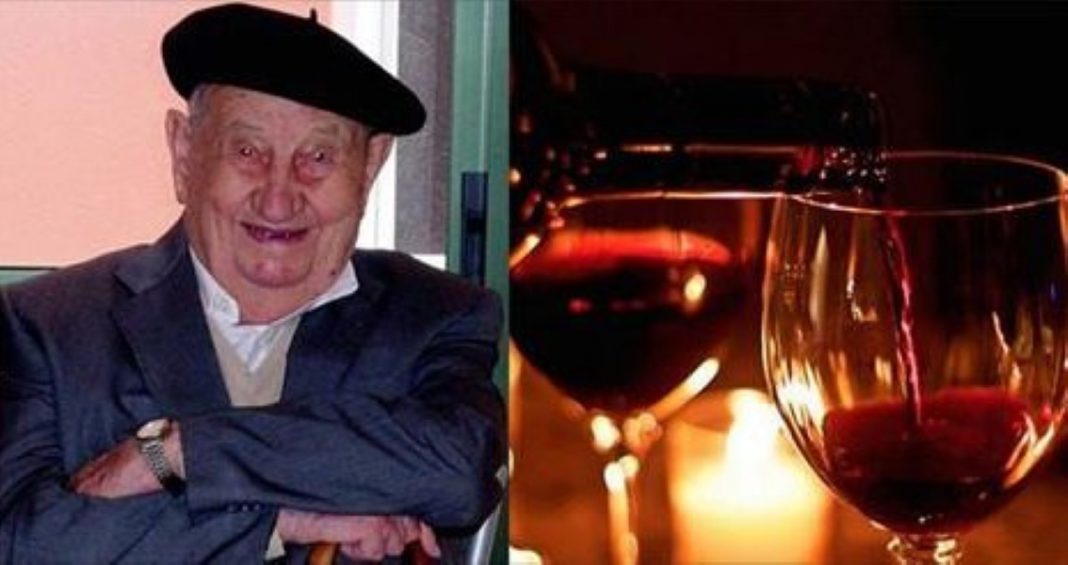 A 107 year-old man has revealed his secret to a long and healthy life… And it involves absolutely no traditional health or fitness tips. Oh no. Fans of kicking back on the sofa and sipping a hearty red or fruity white rejoice – the answer is WINE!

Spanish gentleman Antonio Docampo Garcia doesn’t just recommend one or two glasses of plonk a day. He advocates drinking FOUR BOTTLES of the stuff. Two at lunch and two with dinner. Which sounds like quite a lot, doesn’t it…?

His son, Manuel Docampo Lopez, told northern Spanish newspaper La Voz de Galicia that his father could knock back “a litre and a half all at once. When we were both at home we could get through 200 litres of wine a month. He never drank water.” 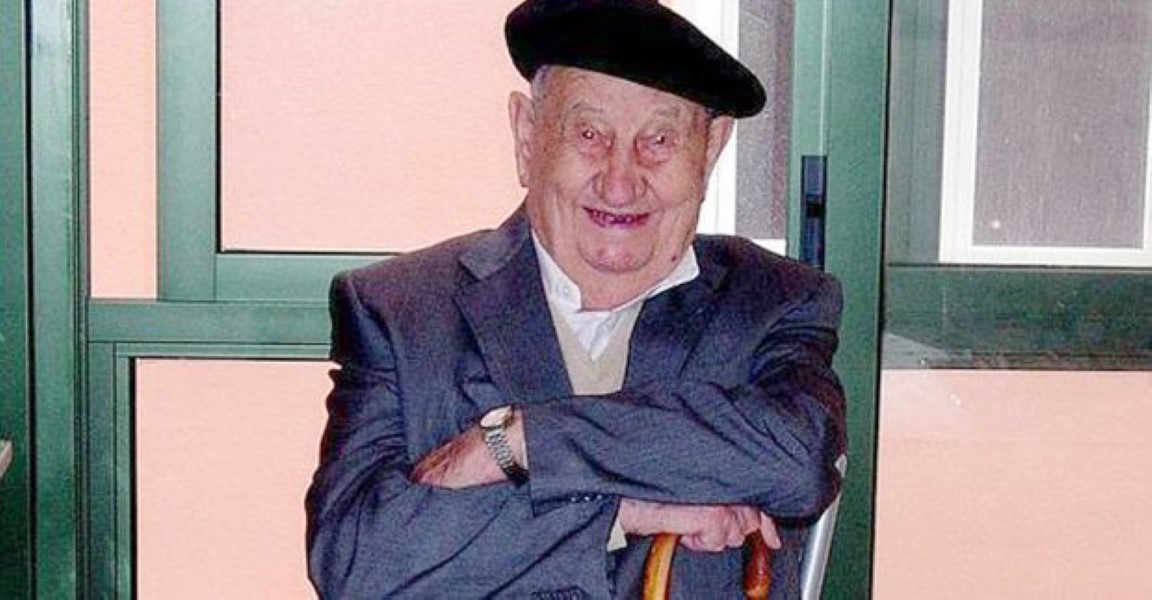 Garcia and his family, admittedly, do have a vested interest and an ease of access. The family are vineyard owners in their hometown of Ribadavia. The wine of choice is their organic, chemical-free red, Bodegas Docampo.

And the science backs up the 107 year-old’s claims. Boozy grape juice contains several antioxidants, like  quercetin and resveratrol. And they play a part in helping to prevent heart disease and cancer. Which is good news. 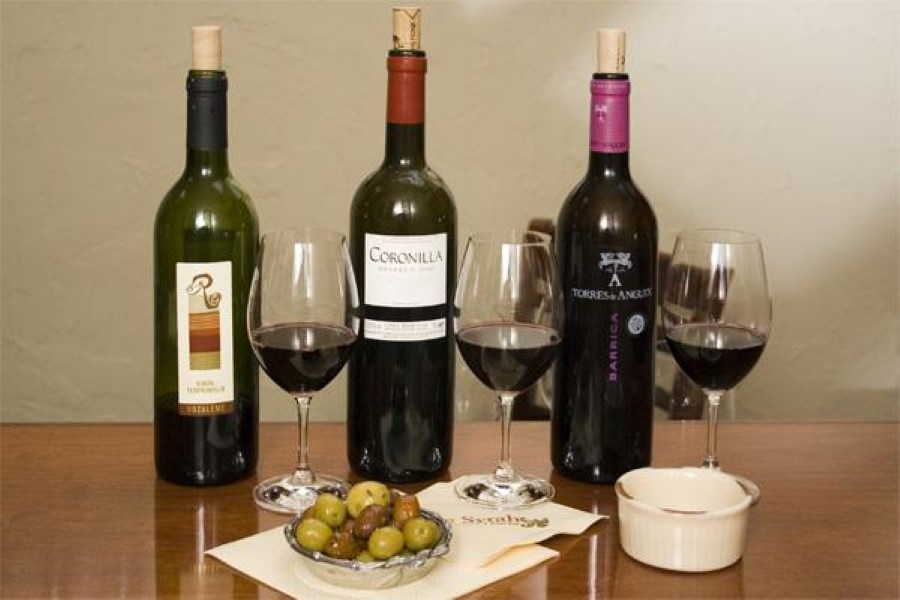 But FOUR bottles? There aren’t many doctors that would back that!