More
HomeNewsSelfless Man Crushed to Death by Elevator After Saving Woman On New...

New York City, New York. News Year’s Eve. Stephen Hewett-Brown, an aspiring rapper and musician from the Bronx was visiting friends at 131 Broome Street. It was a party to welcome in 2016. But Hewett-Brown wasn’t to see the new year. He would end up sadly DYING in the elevator. But only after selflessly saving a stranger’s life…

Erude Sanchez was riding the same elevator as Stephen and his pregnant girlfriend, sister, and cousin. Suddenly the car stopped, opened between floors and appeared to be about to descend. The brave man got everyone out, pushing Ms. Sanchez out of the elevator before it slipped and pinned him between the ceiling of the elevator car and the building’s 3rd floor.

Emergency responders quickly arrived at the scene but were unable to save Stephen, who was pronounced dead at New York-Presbyterian Lower Manhattan Hospital shortly afterwards. 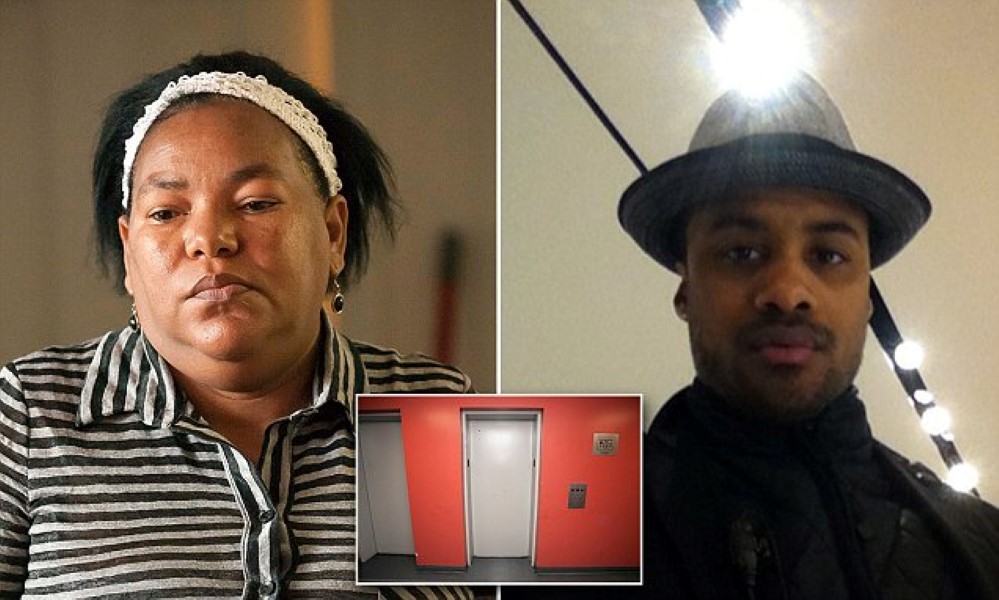 The building is part of a federal affordable housing program. And it has a huge history of elevator complaints.  In fact, there have been 36 since 2009, according to Department of Building records. The most recent of which was filed on June 21st.

Madeline Regalado, a 27-year-old nurse who has lived in the building for over a decade say this about the faulty elevator and tragedy: “It could’ve been any of us. This is nothing new. I’m scared to use the elevator now.”

RIP Stephen. A brave man who paid for his selflessness with his life. What an inspirational figure.

Wait ‘Til You See The New ‘Throwable Fire Extinguishers’ – They AMAZING!

UK pharmacy chain Superdrug have an 'online doctors' website and they recently launched a...
Animals

Kuranda, Queensland, Australia. Now, we all know that that country is madness when it...
News

How To Skin a Watermelon For The World’s Coolest Party Trick!

What do you do at weekends if you're a NASA engineer - or even...