More
HomeFamilyAfter Labor Doctors Declare Both Her And Her Baby Dead... Then TWO...

After Labor Doctors Declare Both Her And Her Baby Dead… Then TWO Miracles Happened! 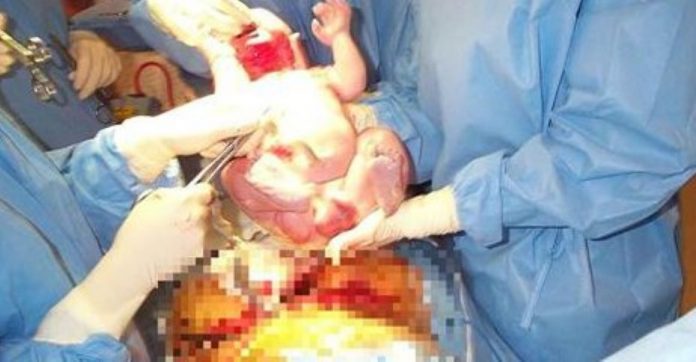 Tracey and Mike Hermanstorfer were having a Christmas baby. The little ‘un was due on Christmas Eve. ‘A Christmas miracle’ they called her. And they were to be proved entirely right on that. But not for the reason they first thought…

Tracey went into labor and all seemed to be going well. Until, suddenly, an emergency C-Section was required. There were complications. Doctors took out the baby. But he wasn’t breathing… “The baby had no pulse, no heartbeat, was not breathing and was turning gray,” said Dr. Stephanie Martin. “He was dead.”

But it got worse. For reasons that are still not entirely clear, Tracey then lost consciousness and stopped breathing herself. Efforts to resuscitate proved useless.

But then something incredible happened. With no medical aid, Tracey just started breathing again! And just as she did – so did the baby. Doctors were at a loss to explain it.

Dad Mike, understandably, couldn’t believe what happened. He said this of it: “Half of my family was lying there right in front of me — there’s no other way to say it — dead. I lost all feeling. Once her heartbeat stopped, I felt like mine did, too. But then? Happened afterwards? There’s only one explanation for having either one of them, let alone both of them here. It’s just an absolute miracle!” 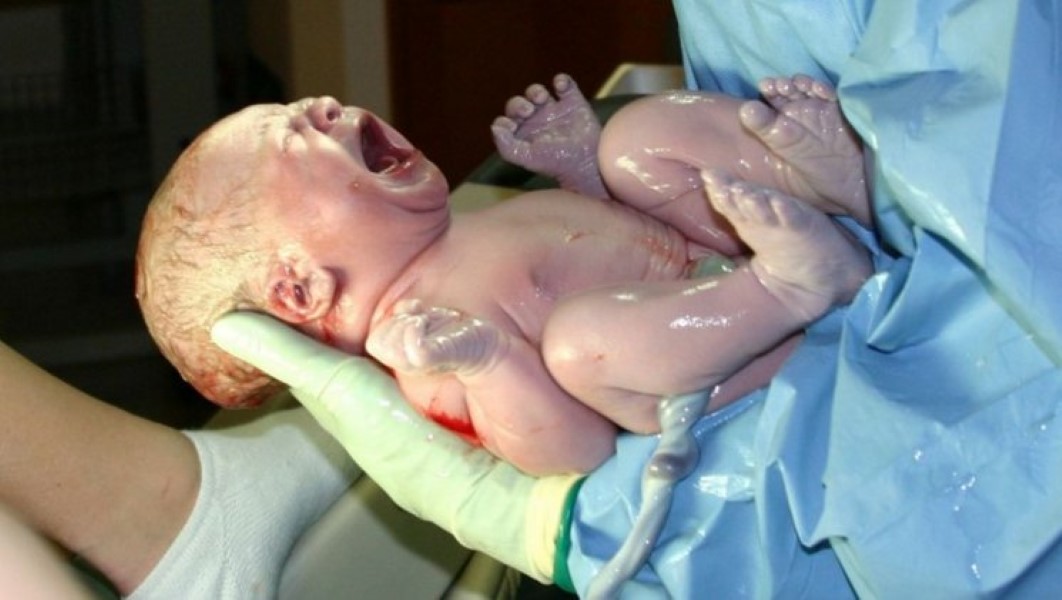 It’s an incredible story. Here’s a short news piece about the Christmas miracle this family experienced up close and personal:

There are only two kinds of people of that you normally find on Chatroulette...
News

Not many people outside her immediate friends and family and small fan base knew...
Fun

When you're on trial in court, there are various things you need to do...
Life

The U.S. National Weather Service have got some very worrying, but very useful driving advice that...