Mustafa the mountain lion spent the first twenty years of his life ‘working’ in a circus. He was chained up and forced to perform. Treated badly, underfed and not stimulated, it was no life at all. But he’s since been rescued and now lives in the Taricaya Ecological Reserve, a special enclosure found in the Amazon Rainforest.

Animal Defenders International (known as ‘The ADI’) decided to take action and help out the big cat as part of what they’re calling ‘Operation Spirit of Freedom’. It’s a unique mission to close down illegal circuses that abuse animals. The president of Animal Defenders International, Jan Creamer, said this about the rescue: “It was heartbreaking to see Mufasa chained among the circus equipment, living on the back of a pickup truck.”

The mountain lion was listless. He’d never known what it was like to walk around without heavy metal chains weighing him up. As he sat in the truck, he look defeated. “It was like he wasn’t even alive”, says Creamer. But he’d been rescued. Things were about to get a whole lot better for Mr. Mustafa! 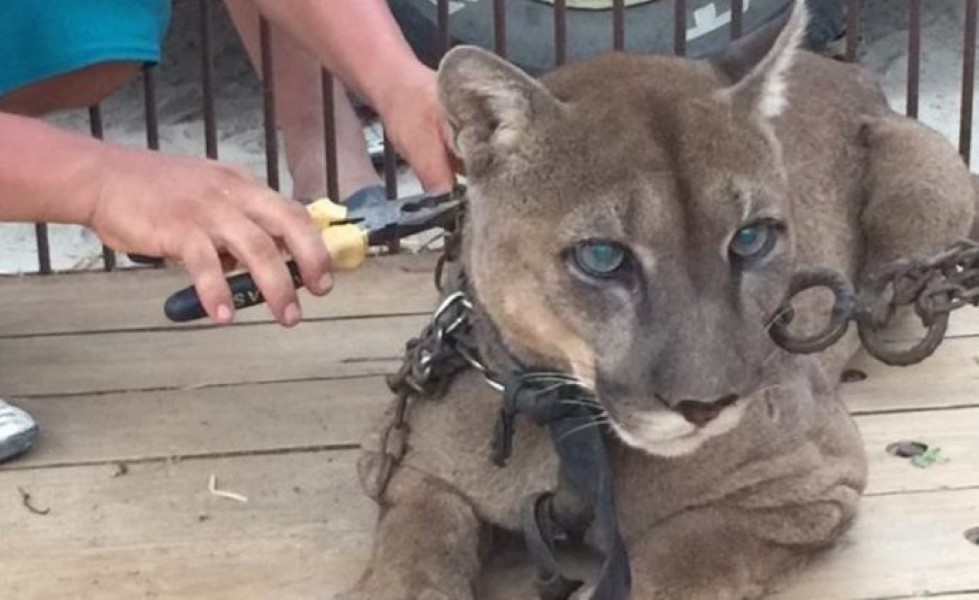 There was an eight hour standoff with the people who ran the circus and things got pretty heated. But, eventually, The ADI managed to negotiate Mustafa’s release… 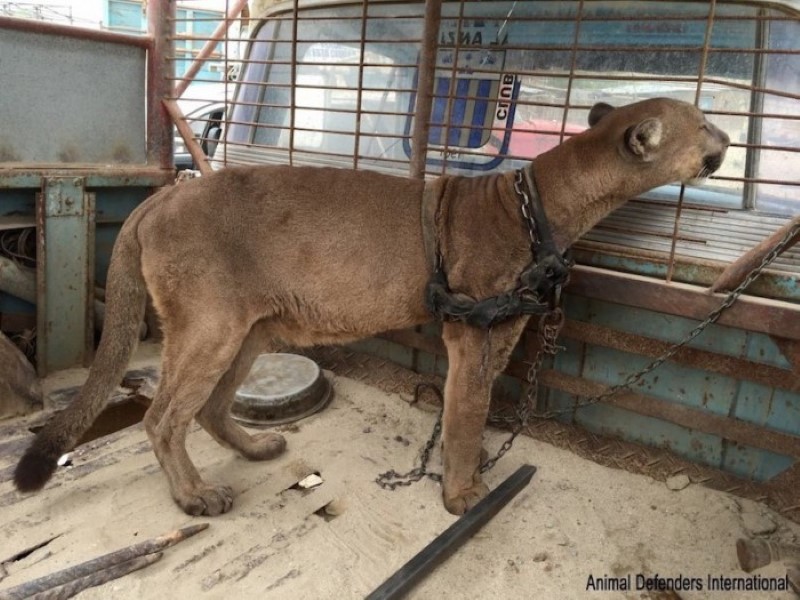 Here’s a short film about the amazing rescue of Mustafa:

Want To Whistle Louder Than Anyone Else? Here’s How!

Brett McKay from the website The Art of Manliness is on a life-long quest...
Entertainment

Adele and James Corden are two of the United Kingdom's biggest exports. The two...
Health

It's long been suggested that cannabis may have untold health benefits. And that's a...
Life