8 Bizarre, Unexplained Images Sent Back By The Mars Curiosity Rover 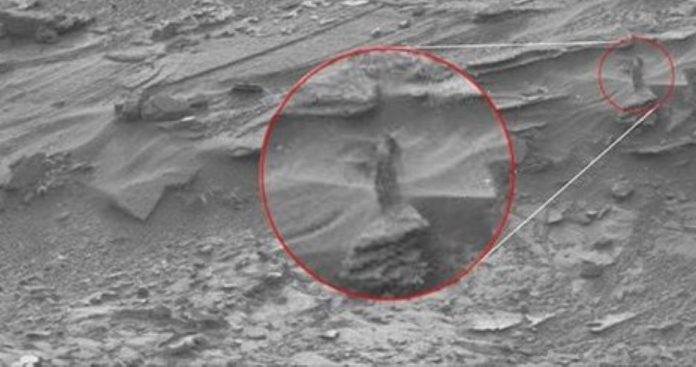 The mysteries of the universe. As time goes by, it seems as though we learn more of them every day. But for every answer than science seems to throw our way, they also chuck in a hundred questions.

We’re learning more about Mars now than ever before, all thanks to the rover NASA have landed on the Red Planet called ‘Curiosity’. Millions of images have been beamed back from Curiosity to Earth, each of which is helping to fill in some informational blanks for scientists and astronomy experts.

But a few photos have come back which are very strange indeed. Let’s start with a snap that’s made many people think there’s something fishy going on over on Mars… 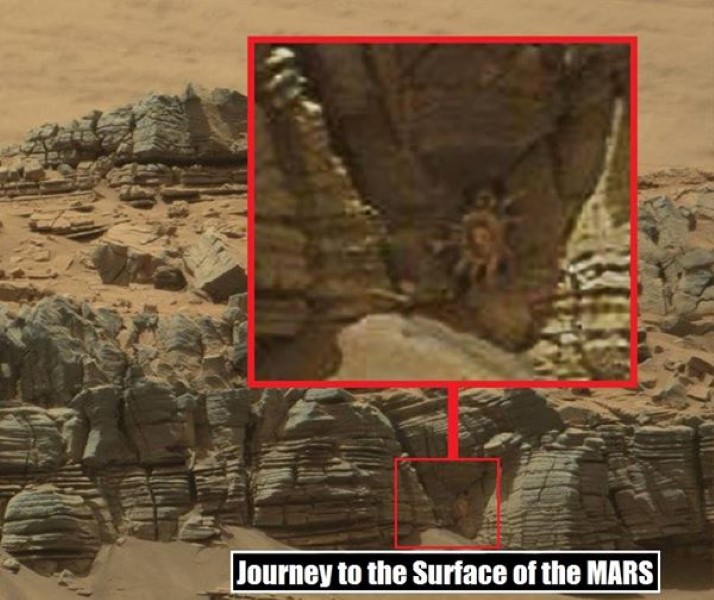 This weird crustacean-type creature was found in one of the pictures and had the internet abuzz with explanations and theories. We don’t know what it is, but it’s certainly pretty creepy. 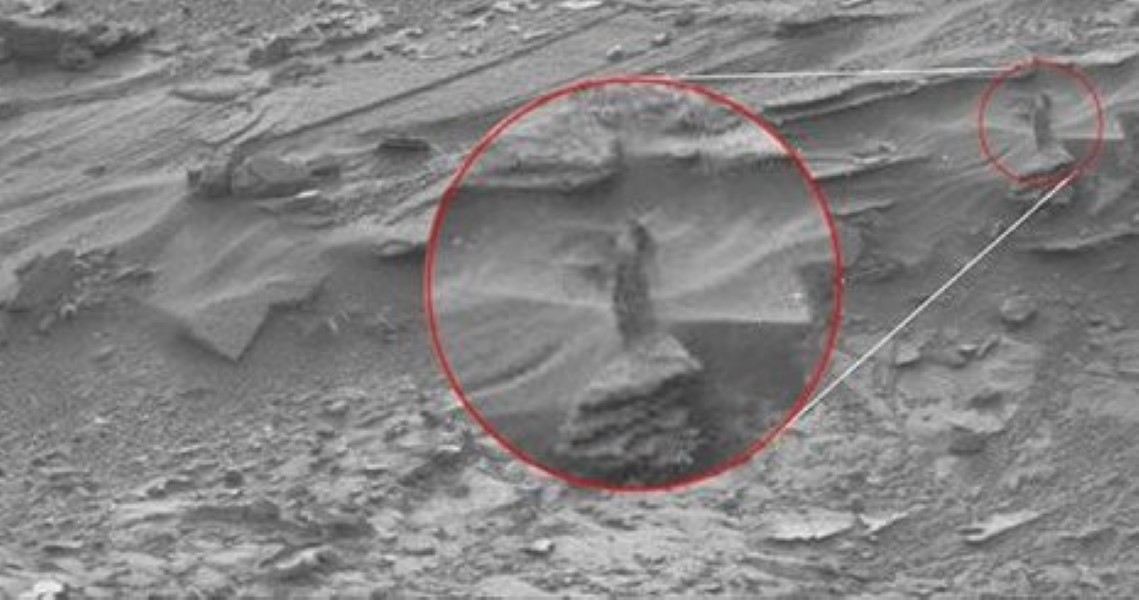 This scary-looking figure was seen in one of the Rover’s pictures and clearly looks like a woman in a dress. 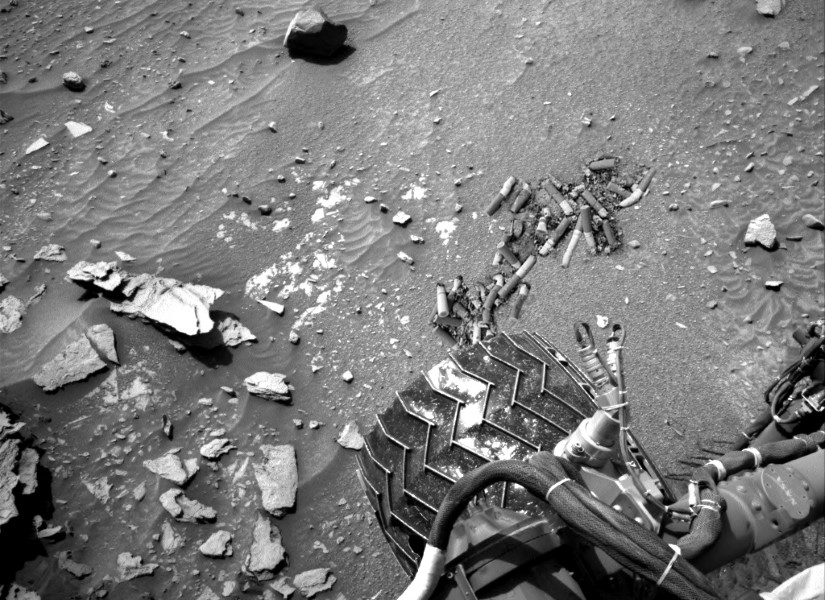 Rover took some snaps of the ground as it drove over the surface of the moon. But what’s that next to the wheel? Cigarette ends! How did they get there?! 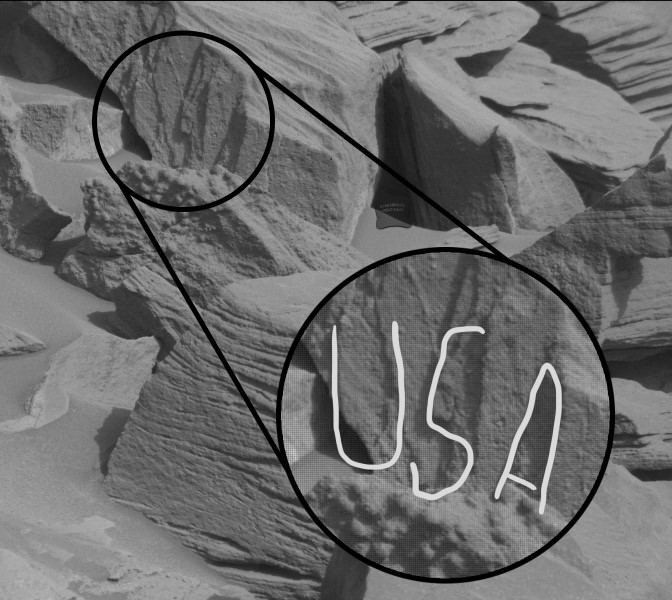 Has someone graffiti-tagged the Mars with the initials ‘USA’? It certainly looks as if they might have done. 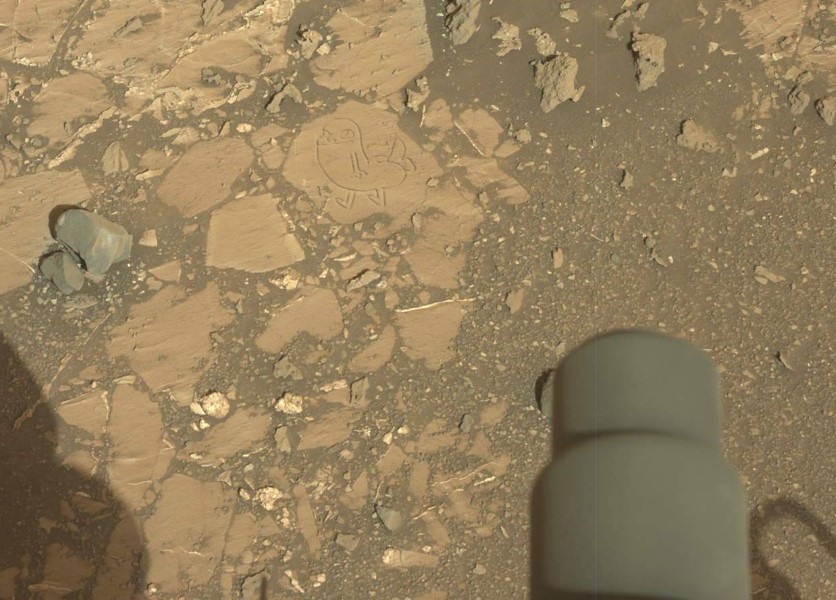 Now things are getting a little silly. Here’s ‘Dickbutt’ making an appearance. 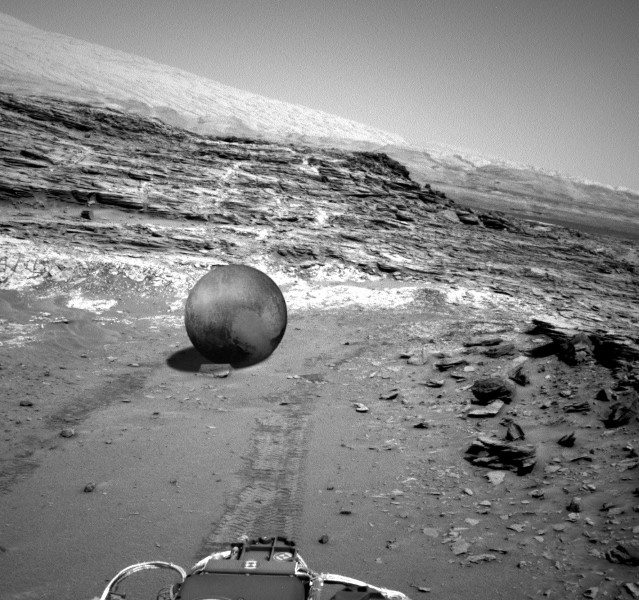 And even weirder than Dickbutt? Pluto making an appearance. On Mars. We know Pluto isn’t very big, but this takes the biscuit. 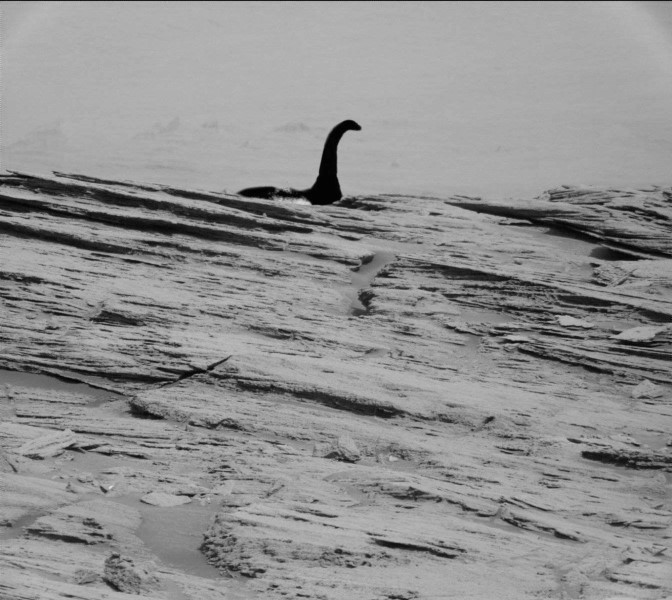 The Loch Ness Monster. On Mars. We’re starting to suspect some of these pictures.

Riiiiight. There’s an Arby’s on Mars. 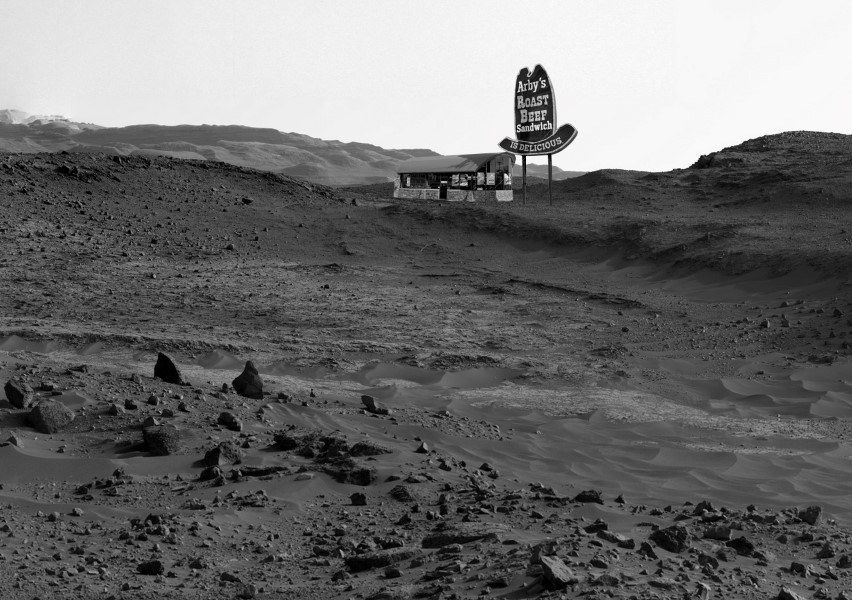 The first two are very interesting and intriguing. The others, though? We’re not so convinced!

Simon Cowell Freezes in Shock when He Sees who is Singing on Stage. Amazing!

It's only been on air for a short while, but America's Got Talent 2016 is...
Animals

One Of These Two Dogs Stole A Cookie… How Mom Finds Out Who’s Guilty? HILARIOUS!

Guilty dogs. We've all seen them, we all know what they look like. They've...
Women's Health

She Soaks Her Feet In A Listerine Bath For A Half Hour… Why? Ingenious!

Cat Realizes He’s Missing Some Vital Parts And He Is Not Amused!

How would you feel if you were forcibly put to sleep for a couple...