More
HomeDIYA Ceiling Fan Gets An Out-Of-This World Makeover Thanks To Some Spray... 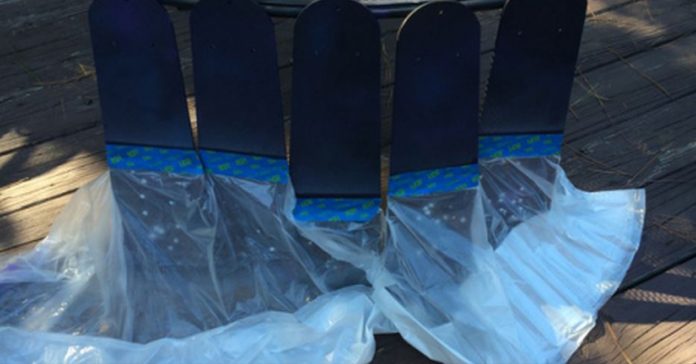 When Reddit user pippx’s son Henry’s birthday was approaching, she could have just gone to the store and bought him a toy just like everybody else. Instead she decided she wanted to give her special little boy something extra special. She’s an artistic lady; a dab-hand with a spray can. So instead of a boring old toy, pippx decided to give Henry a gift of the whole universe! She dismantled this plain white ceiling fan into its separate pieces: 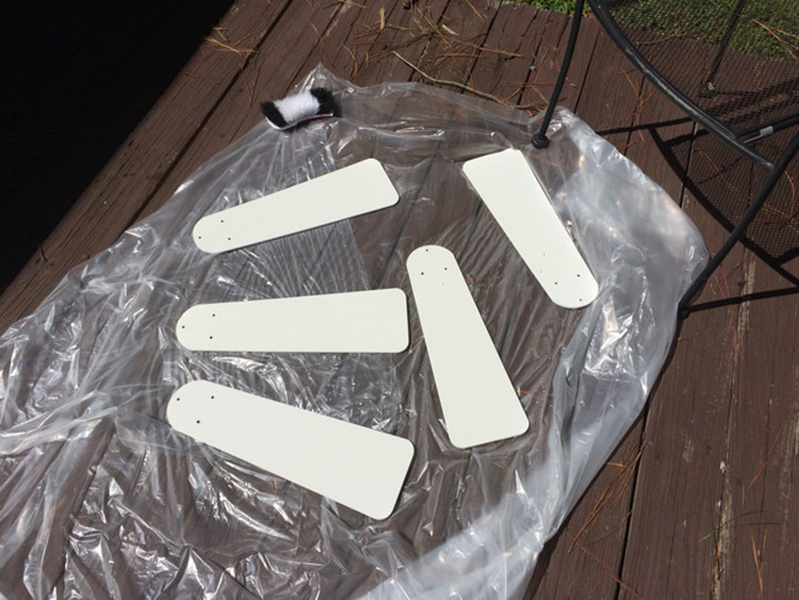 First of all she spray-painted the blades with black paint. She kept the can about a foot away from the blades to ensure a smooth, even covering: 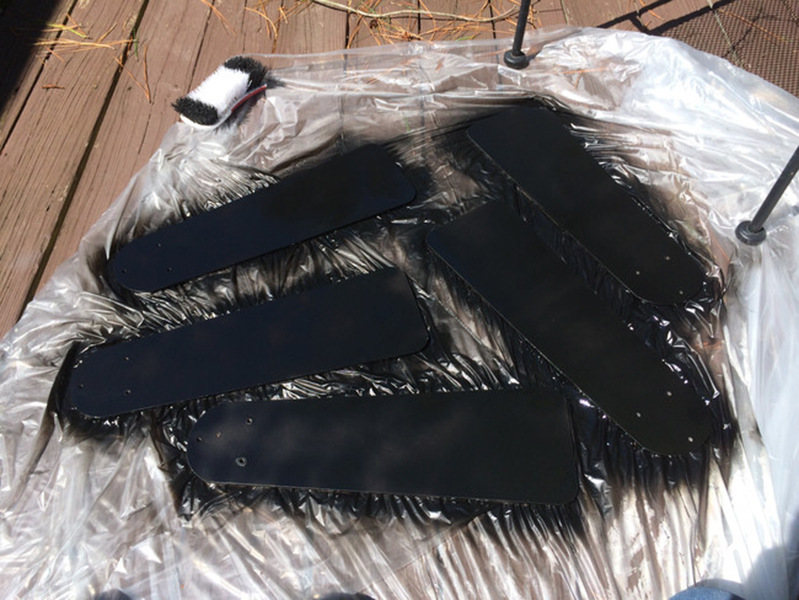 Then, after the blades were dry, she added blue and purple swirls. She misted the colors over the black blades to make them look like space dust, swirling around: 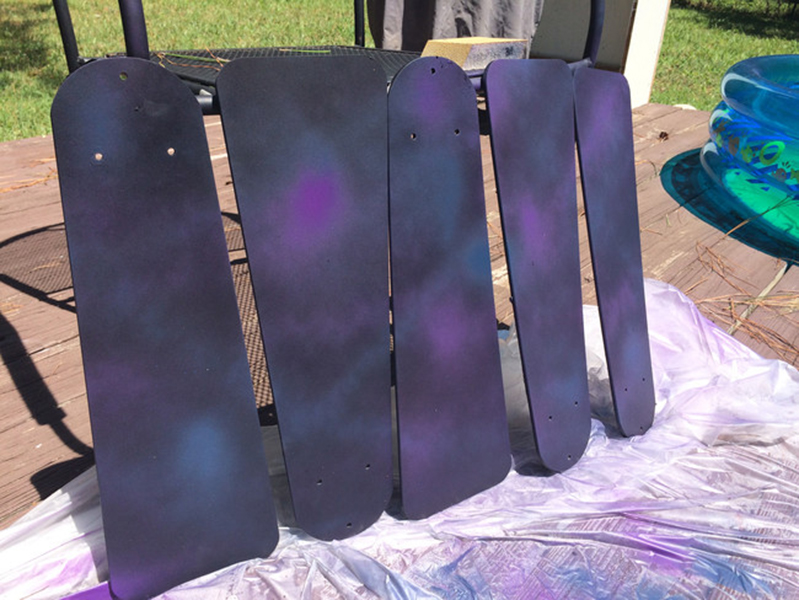 Next, she taped paper over the bottom of the blades. The paper had been pre-punched with holes that were laid out in the shape of actual constellations that you can see in the night sky from earth. These she sprayed with white spray-paint: 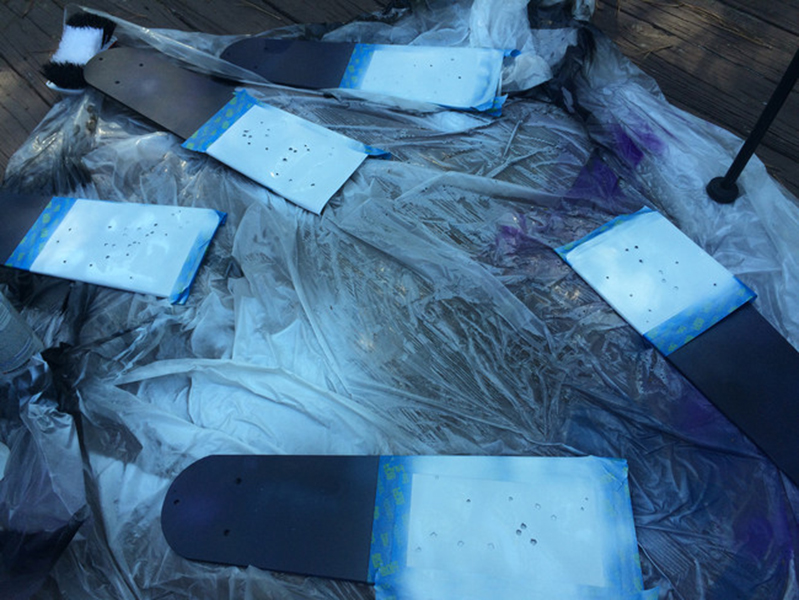 Here’s the result. As you can see, with the paper removed, the white paint resembles stars. They are laid out in the constellations Lupus, Circinus, Libra, Ursa Minor and Bootes. And very good they look too! 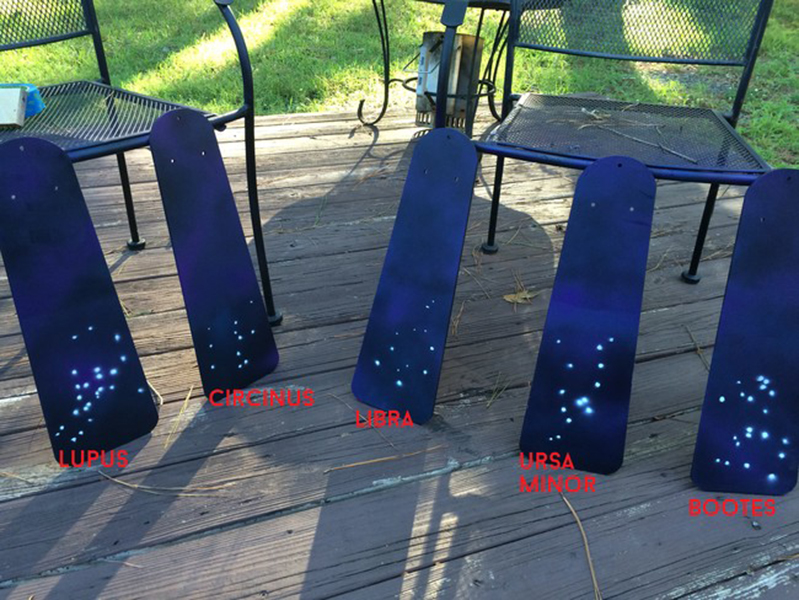 Now it was on to the hardware that holds the fan blades in place. Again, she used the same black spray-paint and then misted blue and purple technique she used on the blades: 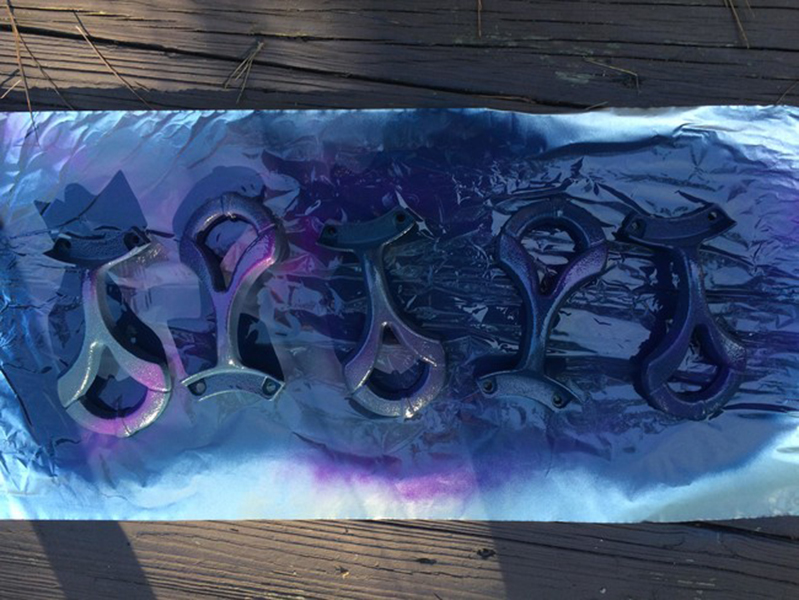 With everything sprayed, it was time to reassemble the fan: 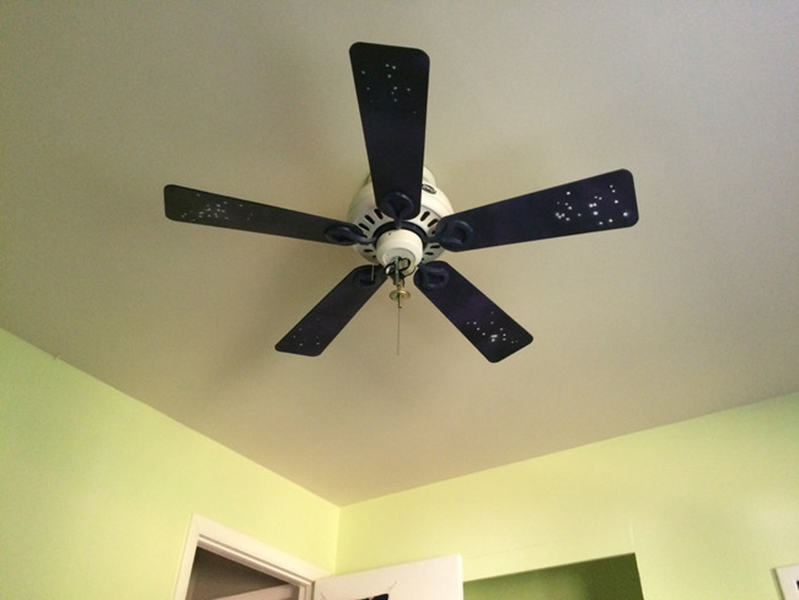 Next, the light in the center of the fan was painted with an image of the planet earth: 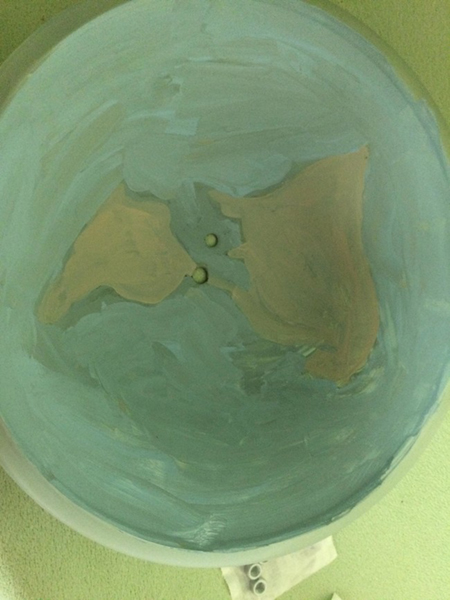 With everything now painted and assembled, it was time to switch on the light. We have to admit, it’s very impressive! 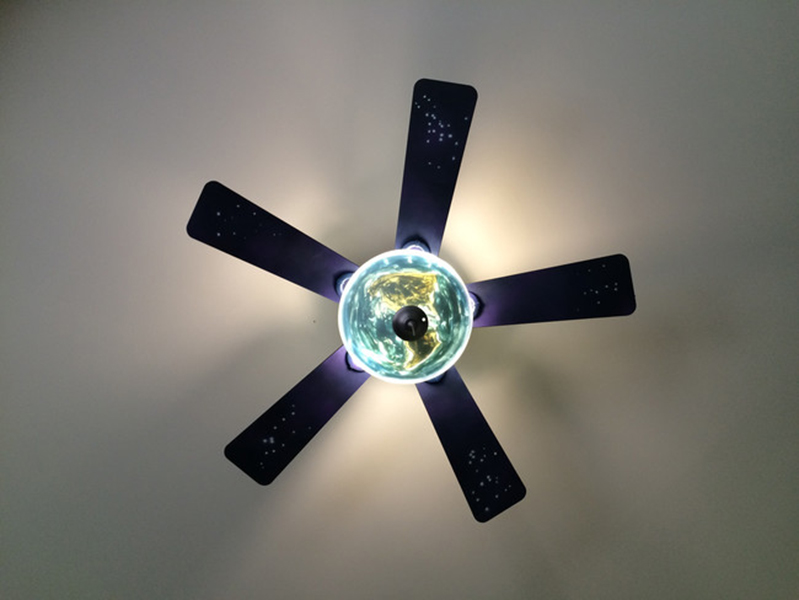 So, did little Henry like the new fan his mom made for him for his birthday? You can bet your bottom dollar he did! 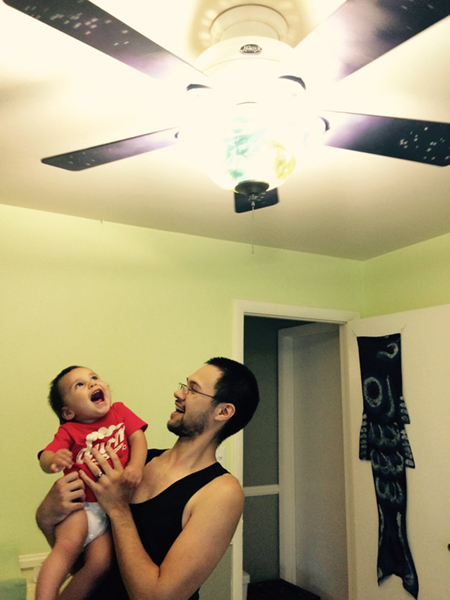 We're always told never to judge a book by its cover, aren't we? And...
Family

Not long after his 37th birthday, Scott Hawkins suffered a severe stroke due to a brain...
News

Brianne Altice is the 'hot teacher' from Utah that has hit the headlines across...
Entertainment

Something truly incredible happened on the Russian version of The Voice recently. A young girl...