More
HomeScienceNASA Discover 'Earth 2.0' - A Planet That Can Sustain Life...

NASA Discover ‘Earth 2.0’ – A Planet That Can Sustain Life… 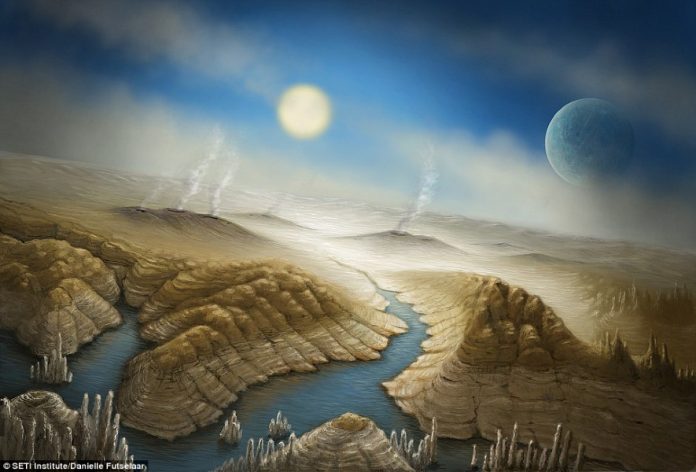 Astronomers and cosmologists working for NASA have found what they’re calling ‘Earth 2.0’, a planet that’s being described as ‘Earth’s twin’. The most exciting thing about this new discovery? It’s the closet and most exciting indication as yet that there’s extra-terrestrial life out there in the universe. It’s called ‘Kepler 452b (catchy, huh?) and it’s 60% larger in diameter than the Earth. And is 1,400 light years away from us, in the constellation known as ‘Cygnus’.

Kepler orbits its star at approximately the same distance that our planet orbits the sun, drawing comparisons between the two. Furthermore, the newly-discovered planet is in what experts call ‘a habitable zone’. Meaning – theoretically – life could be sustained on the rock. There’s no firm proof yet that organic life does exist there, but scientists are saying that there’s no reason why it couldn’t… 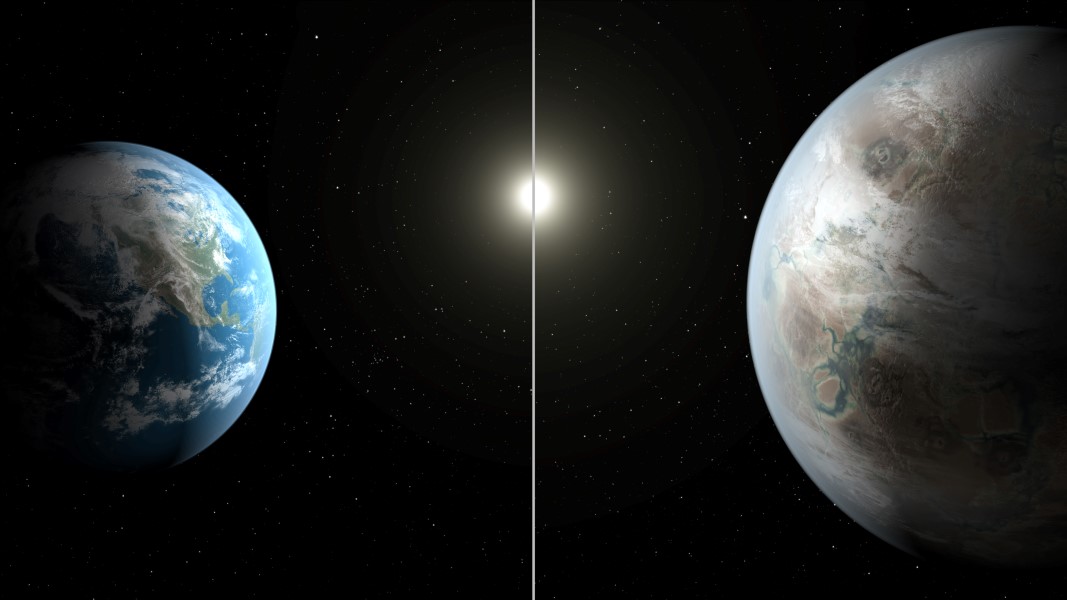 Kepler 452b is over six billion years old, that’s a full 1.5 billion years older than our star, the Sun. The planet has around the same temperature as Earth and is a full 20% brighter, with has a diameter almost 10% bigger.

“This is so fascinating because Kepler 452b receives the same kind of spectrum and intensity of light as we do on Earth. This means plants from our planet could grow there if it were rocky and had an atmosphere. You could even get a healthy tan like here on holiday. Getting to our closest twin planet might take a while though, since it’s 1,400 light years away.” 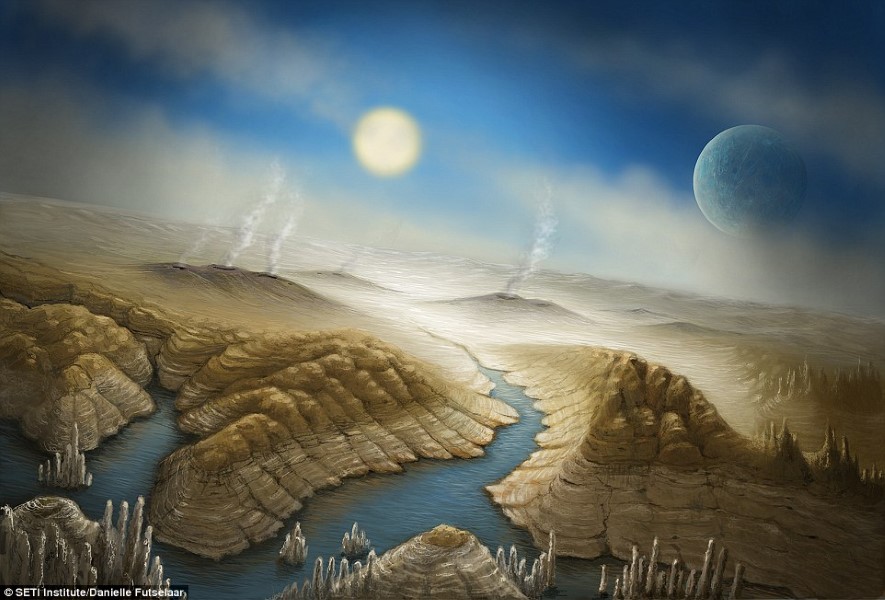 Above we can see an artist’s impression of Kepler 452b, which US space agency NASA is saying is highly likely to be ‘rocky’, just like Earth is.

“It’s awe-inspiring to consider that this planet has spent 6 billion years in the habitable zone of its star’ longer than Earth. That’s substantial opportunity for life to arise, should all the necessary ingredients and conditions for life exist on this planet.” 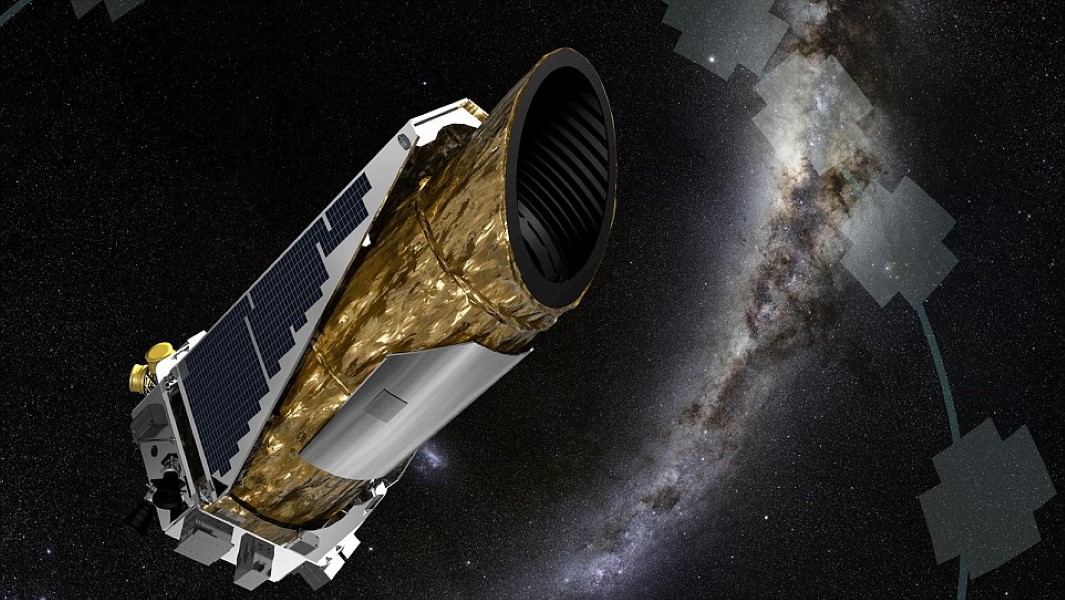 The Kepler Space Telescope (see above) has found an incredible 1,028 ‘exoplanets’ since it launched back in 2009. But this most recent discovery has excited the experts more than any other. It’s not quite 100% proof of alien life, but it’s the closest we’ve come so far.

Police in the UK are hunting for a man after he was caught on...
Life Hacks

He Hammers Some Nails Into A Lemon.. Why? The Reason Might Just Save Your Life

If you ever head out into the wilderness for whatever reason - camping, fishing,...
Fun

What Happens When A Hot Bullet Casing Flies Off Into Your Tank Top!

Whether you agree with the right to own guns or not, they're a contentious...
News

Chronic Self Abuser Cuts Off Own Genitals In Total Desperation