Not many people outside her immediate friends and family and small fan base knew who Nicole Arbour was until very recently, but after she posted a idea online addressing the concept of ‘fat shaming’, she’s now a name on everyone’s lips… The Canadian comedian has caused a massive controversy with her tongue-in-cheek, though aggressive, barbs aimed at the ‘plus size community’. And the backlash was immediate. And huge!

Amongst her fans, Arbour is known for her opinionated rants and isn’t afraid to tackle the big issues. And it was the biggest issue of all… Obesity – that’s upset so many people. So many complaints were made that YouTube even took down the video. It’s back up now and it’s splitting people right down the middle, stirring a huge debate. 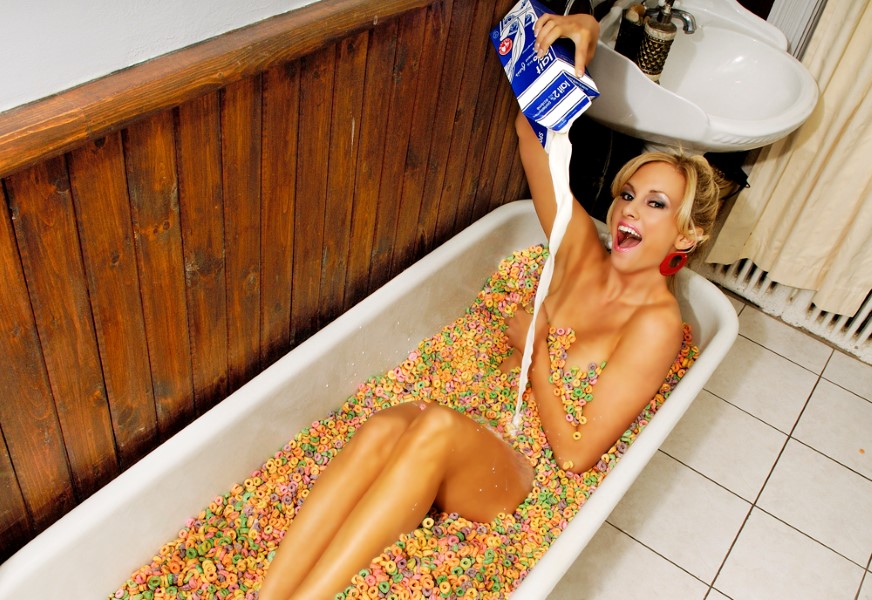 See the rumpus for yourself. And see what you think. Is Nicole Arbour using tired and lazy stereotypes to attack a vulnerable section of society that she doesn’t understand and is already targeted? Or is she right to point out that being overweight isn’t the same as being disabled or gay? That ‘bigger’ people don’t have the right to be annoyed when they’re treated differently?

A Daycare Playground Is Supposed To Be A Fun And Safe Place. But What Bit This Little Girl Is Simply Terrifying

A little girl is recovering after being bitten by a snake in the playground...
Social Experiments

Girl Gets Into Strangers Car, What Happened Next Truly Shocked Me…

The Dangers Of Social Media. With almost all of us on social networking sites...
Life Hacks

Mom Pours Glue All Over a Sponge… Why? Total Genius!

If you're a parent to young children, you'll know just how much they love...
Life Hacks

He Can’t Afford His Own Swimming Pool. But What He Builds For His Family Instead? AWESOME!

Ever dreamed of having your own swimming pool in your back yard? Sure you...