This is Kiah. She’s the newest recruit to Poughkeepsie Police Department. The New York mutt is flying through her training and ‘graduates’ as a police dog this week. And there’s no one prouder of her than her handler, who always knew she could make the grade.

She’s not the biggest pit bull terrier but she is the first to ever make it into the ranks of the NYPD and has so much boundless energy and enthusiasm, that it looks like she set to make for an excellent police dog!

Kiah came from an Animal Farm Foundation program that rescues dogs from unscrupulous owners and trains them for police detection work. AFF are a non-profit charity animal rescue and group who, among other things, are dedicated to ending the negative stereotypes that many people have about pit bulls. 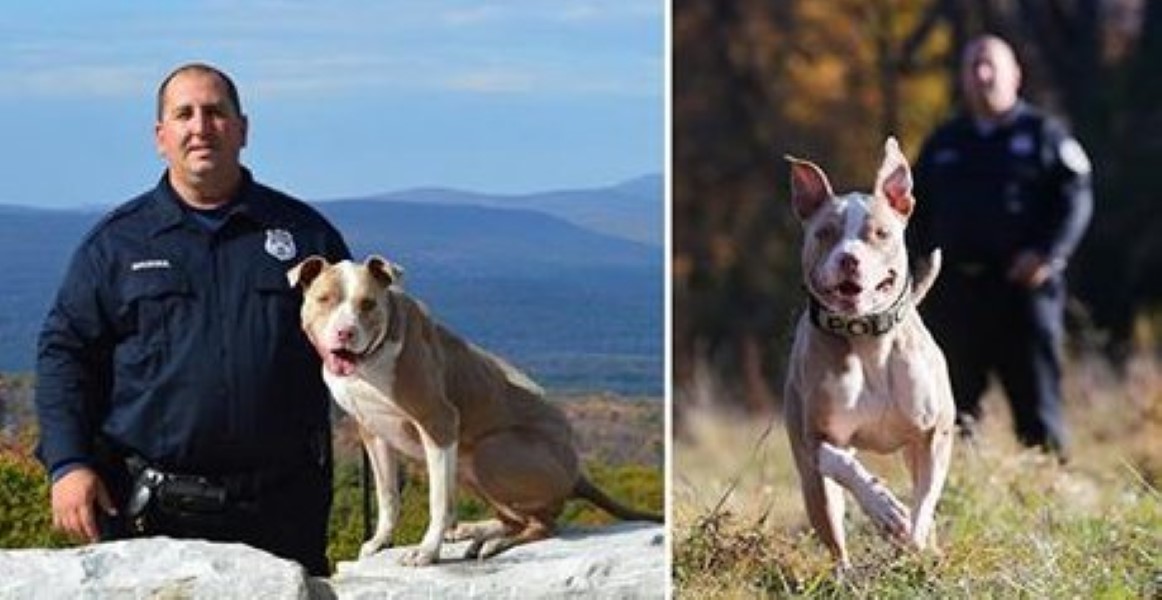 Many doubted the nature of a pit bull when she first joined the training program, due to pit bull’s reputation for ferocity. But the ‘anger’ of all dogs is a learnt trait and response. Naturally, pit bulls are no more testy than any other breed. But when they do react? Their powerful jaws can be very dangerous.

Kiah’s being a role model to all pit bull and – more so – pit bull owners. Across the world… 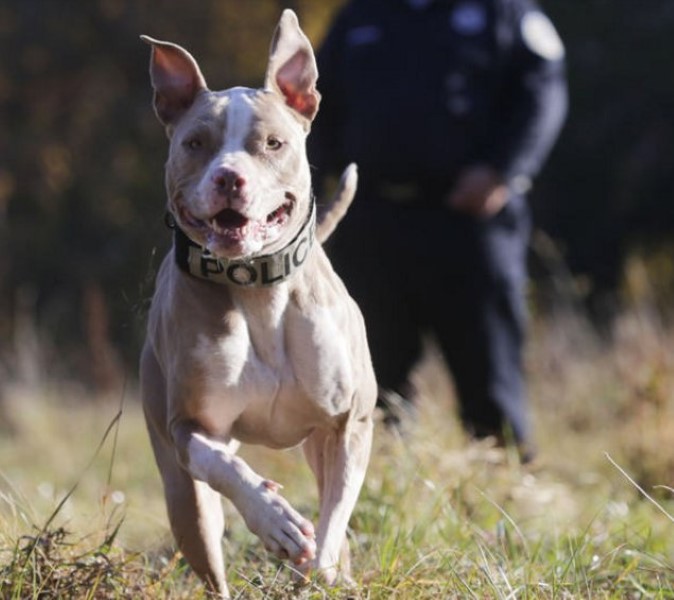 NYPD Police Officer and dog handler Justin Bruzgul, Kiah’s new partner-in-fighting-crime, says that ‘breed doesn’t matter’, it’s all about having that willingness to work hard, be energetic and want to please her handler.

Joao Pereira de Souza is a 71 year-old bricklayer from Brazil with a most...
Family

Dad Throws Away Her Doll and Drives Off. When He Looks Behind? Heart Breaking!

For love to be true and healthy it really needs to be reciprocated. It...
Fun

Girl Passing Out On Slingshot Ride Is The Funniest Thing You’ll See Today!

Most of us have been on rollercoasters, haven't we? And just think - we've...
Science

NASA Discover ‘Earth 2.0’ – A Planet That Can Sustain Life…

Astronomers and cosmologists working for NASA have found what they're calling 'Earth 2.0', a...