More
HomeNewsMan Who Had 23 Surgeries To Look Like Superman Refused More By...

A Filipino man who has spent almost $10,000 on 23 separate cosmetic procedures in order to look like Superman has been refused further work by his plastic surgeon. 37 year-old Herbert Chavez has spent eighteen years obsessing over his appearance and attempting to ape the appearance of Clark Kent and his superhero alter ego.

Chavez has had liposuction, nose jobs, skin-whitening, jaw realignment and fillers in his pursuit of his ideal look. $10k might not sound like all that much for so many procedures, but when you consider that the average hourly wage in the Philipines is less than a buck fifty, you can get a real sense of Herbert’s dedication to looking like Superman. 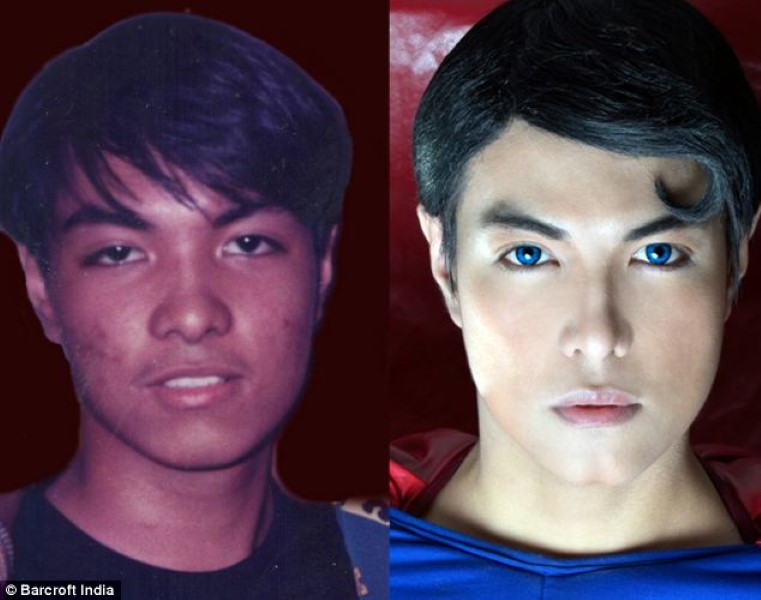 Of his many, many surgeries, Mr Chavez says: “I totally don’t have any regrets. What is there for me to regret? Everything that has happened in my life has been positive and because of Superman. When my body says it can not endure it anymore or when my doctor says that my body can not handle it because of age, then I will stop.”

But his doctors is saying just that. His cosmetic surgeon is refusing to operate on Herbert’s abs, after finding out that the DC Comics superfan had been injecting himself with dangerous fillers…

“This Superman needs to get into the gym. Abs of steel should be gained by exercising and eating right”, Dr. Terry Dubrow said. 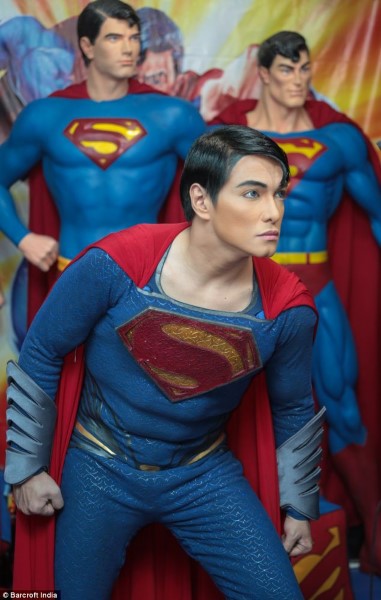 Keen to see the man in action and see how much he walks and talks like the Man of Steel? Here you go!

Whether you 'trust in God' or not, the phrase, 'In God We Trust' doesn't...
Animals

A woman with a history of animal cruelty has finally be sent to jail. Kathleen...
Animals

See This Stuffed Gorilla? Watch What Happens When The Dog Turns Around And Sees It!

Maymo the beagle is one of the cutest dogs on the internet. His owners...
Humor