A team of researchers working just off the shores of The Solomon Islands, just east of Papua New Guinea in the Pacific Ocean have made an INCREDIBLE discovery. They found a group of sharks living inside an active volcano! The sleeper sharks are native to Pacific and Atlantic Oceans, as well as Tasmania and Antarctica and are hardy creatures, but until now, no one thought they’d be able to adapt to living in extreme conditions to this degree.

“We were freaking out,” Researcher and University of Rhode Island Ph.D student Brennan Phillips told The National Geographic. 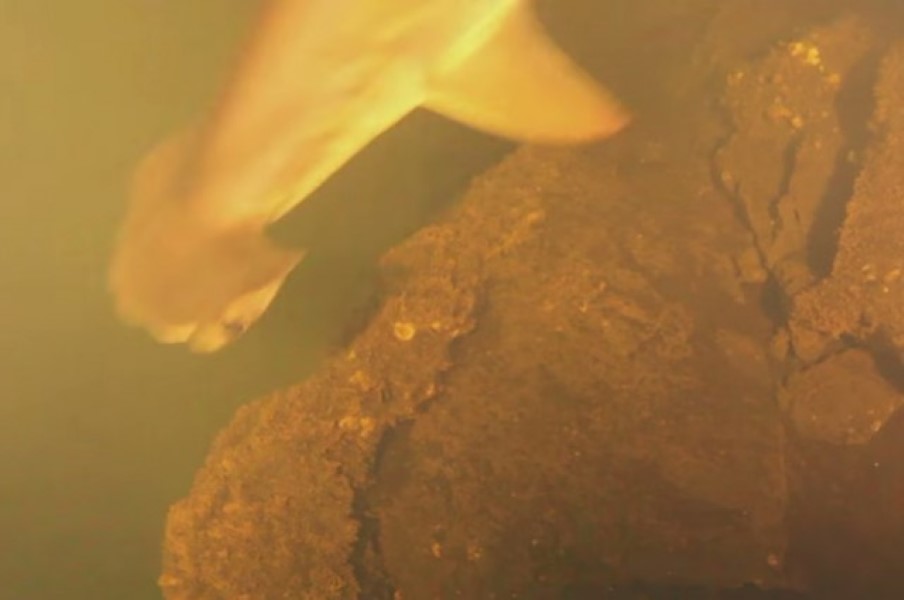 At first, it just looked like a big brown blob, but as the team lowered and focused their cameras, they could see that they were in fact dealing with sleeper sharks. In incredible temperatures. The findings have shocked marine biologists across the world and kickstarted some fervent research into the area.

Have a look for yourself in this fantastic video:

Alaskan Fisherman Feeds A Big Flock Of Bald Eagles… But When The Camera Pans Left? WHOA!

'Are cats safe around kids?' It's a sensible question for new parents. And the...
Parents

This Son Is Accused Of Ordering Package With His Mom’s Credit Card. Watch His Reaction

When his mom calls this eight year old birthday boy up to his room,...
Animals

Two Puppies Fall Into A Snake Pit… How The King Cobra Reacts? UNBELIEVABLE!

Punjab, India. A pair of sensational photographs have emerged which have taken the internet...