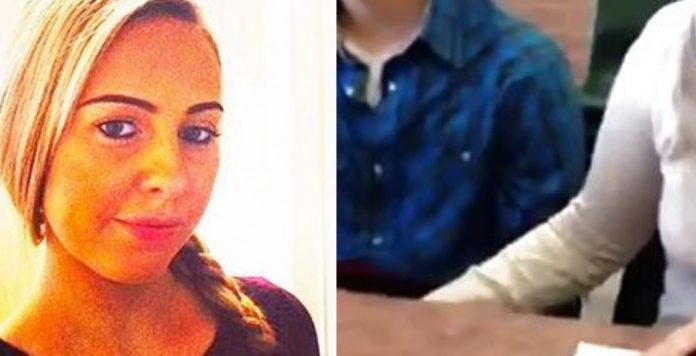 A two month ‘affair’ between a 30 year-old female school teaching assistant and a 15 year-old male pupil in her class has been discovered at a school in Manchester, England, but lead to no jail time for the disgraced woman. Despite admitted to ‘sexual activity with a child’, Caroline Berriman escaped a prison sentence, even though the unnamed boy is claiming to be ‘scarred for life’.

The relationship had developed so far that Berriman’s daughter had even begun calling the child ‘Daddy’. And, in a bid to keep the boy’s interests, she’d even claimed to be pregnant with his child. 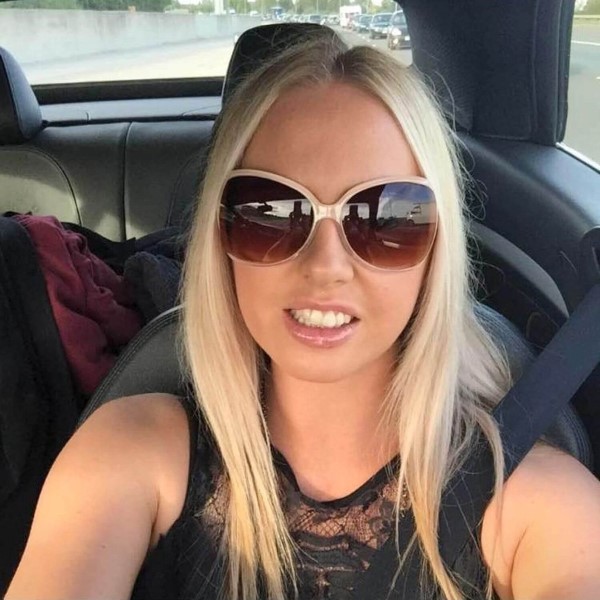 Berriman, who helped teach classes at the 1,600 pupil Abraham Moss Community School in Oldham, Greater Manchester, contacted the boy on Facebook after taking a shine to him in class and moved things forward from there.

The boy told a UK newspaper: “We would call and text each other all the time and it got more and more into a sort of relationship. Then she started ringing me on weekends, asking if I was going round to hers.”

“It slowly got more serious. It got to a point where her daughter was calling me ‘dad’. I used to say to her “I’m not, I’m your mum’s friend”.” 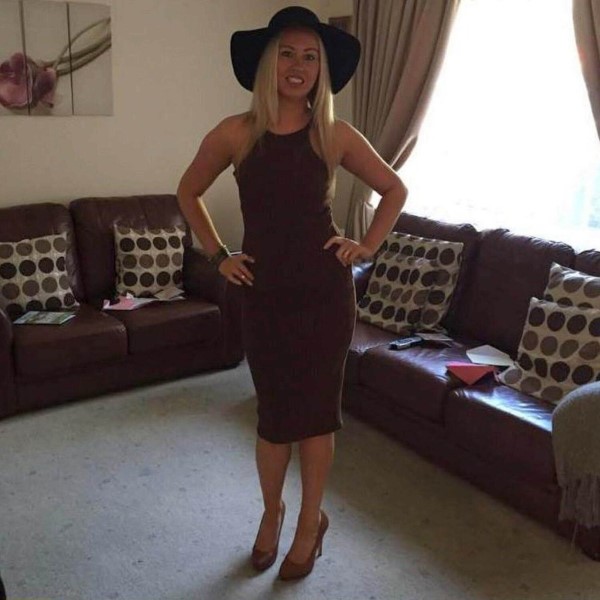 While she swerved time inside, Berriman did receive a two years suspended sentence, 250 hours of unpaid community work and has a restraining order prohibiting her from contacting the boy. Both have now left the school.

This Little Kid Holds His Nunchucks Onstage. Soon? The Crowd Is AWESTRUCK!

Not too long ago, a video of a small boy showing off his impressive...
Health

It was early one Saturday morning and Aaron and Emma Whittington were playing with their...
Animals

Kruger National Park. A safari park in South Africa that's home to such a...
Animals

Last summer, Jeff Longo was walking down the street in his hometown in Florida....