Last Surviving 9/11 Hero Dog – Treated Like An Absolute Queen On Her 16th Birthday!

9/11. The worst terrorist atrocity in US history. More than 3,000 people lost their lives. It was a devastating event like no other. We’ll never see anything like it again in our lifetimes. It changed New York and America forever.

But as depressing as it was, the September 11th attacks brought out the best in many people. Heroes rose from their everyday lives to prove themselves as braver than they could ever have imagined. But it wasn’t just people. It was animals too – service animals, to be precise.

Dogs like ‘Bretagne’. She was part of what was known as ‘Texas Task Force 1’ and helped out on the day, alongside her handler, Denise Corliss.

9/11 was 14 years ago. And almost all of the dogs that helped out after the attacks are gone now. But Bretagne’s still going. And she’s just celebrated her 16th birthday! Rightly so, she was spoilt rotten and treated like the hero she is! 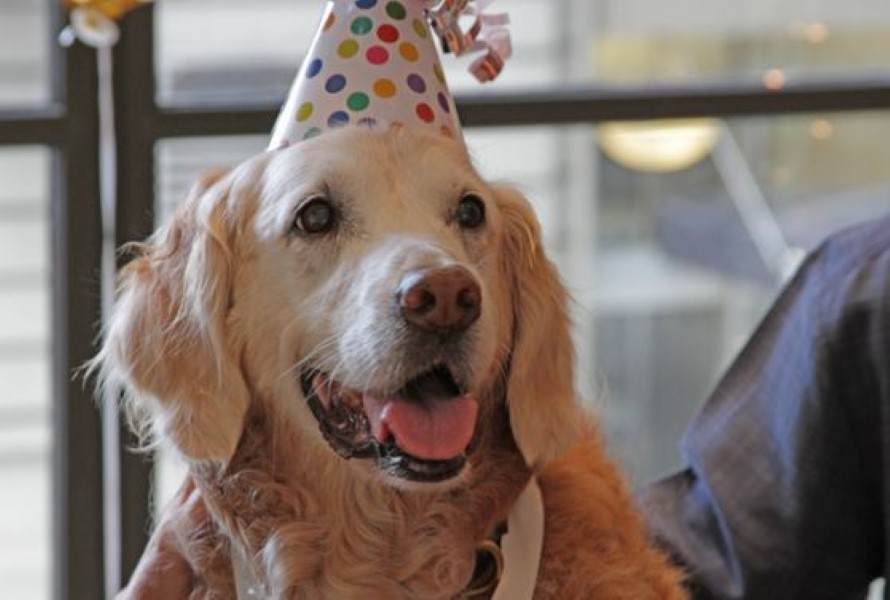 Watch what happened on her special day…

Bloomington, Illinois. It's the third birthday of little Brooklyn Andrade. Her mom is...
Science

Archaeologists Discover Something Amazing Underneath The Easter Island Heads!

The Easter Island statues, or Moai as they are know in their native Rapa...
Social Experiments

About one in every four children in the United States is bullied regularly. It's...
News

This Couple Convert An Old Van Into A Home And It’s Amazing!

With house prices in some parts of the world rising and rising, people are...