More
HomeAnimalsMeet The Wasps That Turn Spiders Into Their Weird Zombie-Like Slaves!

On a hot summer’s day, the one thing guaranteed to try and ruin your fun is the wasp. Buzzy little things, it’s almost as if their sole purpose is to annoy humans. But if you think that a short little sting from one is the worst thing in their armory, then think again. Some wasps actually have the ability to hijack the brains and nervous systems of other animals and turn them into their slaves!

Emerald Jewel Wasps can inject hormones into spiders that effectively steal their free will and make them do the wasp’s bidding. The wasp will make the spider make a special type of web so that the wasp can lay eggs in the middle of it. Wasps can’t make webs, after all. So they outsource the work! But they don’t pay, obviously. In fact, wen the spider’s work is done – the wasp larvae ends up consuming the zombie spider. 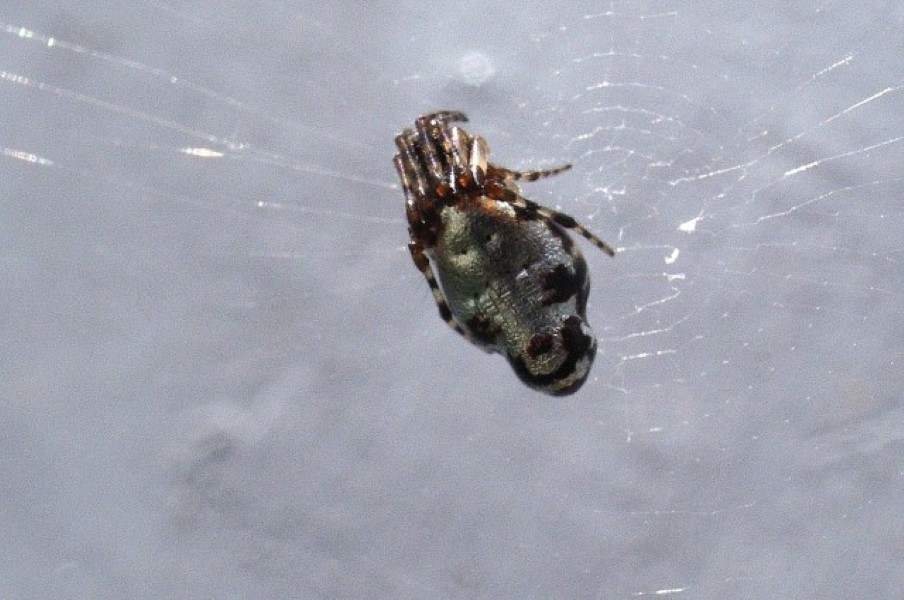 You might wonder why the wasps don’t just steal existing webs… After all, they have the ability to kill the spiders. But they need the webs to be significantly stronger than the ones naturally made. So they’ve developed the strange ability to control the minds of these orbs spiders. It’s bizarre to say the least…

Watch the pair of them in action:

Every year, the city of Dubuque in Iowa has a very special event indeed....
Animals

Christmas. A time for family. And food. Eating food with your family, that's what...
News

Bystanders Witness Harrowing Scene And Immediately Step In To Help Woman In Need!

A brutal attack on a woman on a Vancouver highway led to a pair...
Animals

Kruger National Park. A safari park in South Africa that's home to such a...