3 Month-Old Baby Left Blinded After Having His Photo Taken 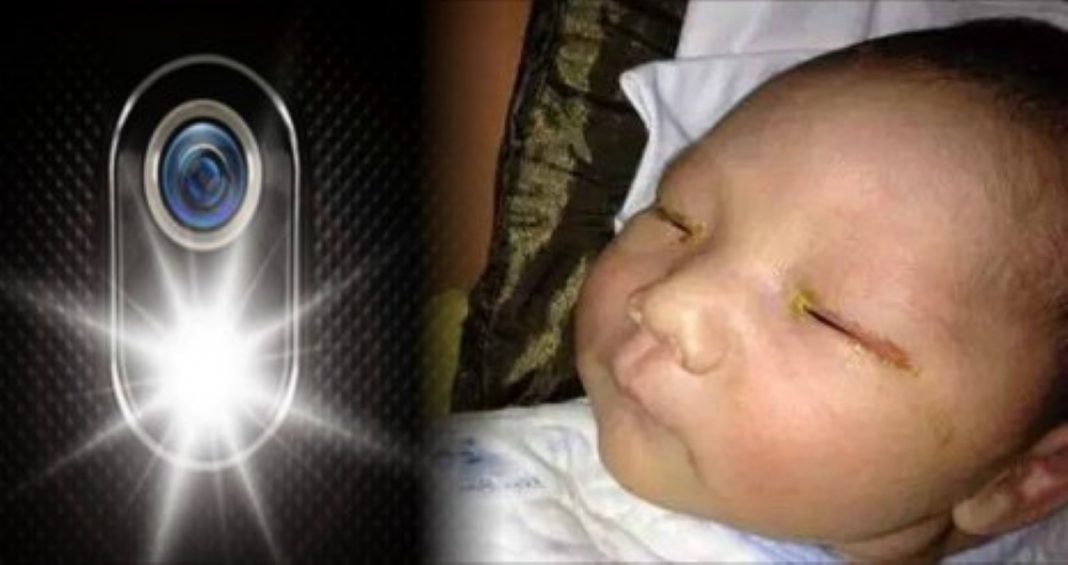 China. A tiny little three month year-old baby has been left blind in one eye after a family friend took a picture of him with a smartphone camera. The flash was so bright and so close to the child’s eye that irrepairble damage was done and the infant’s vision is now halved.

The parents of the baby soon noticed that their child was in some obvious discomfort and was having trouble with his vision. They took him to their local hospital and the pediatric optician diagnosed a severe issue with the baby’s ‘macula’. The macula is small, highly sensitive and specialized central area of the retina. Any damage to it can cause blindness. Which is exactly what had happened… 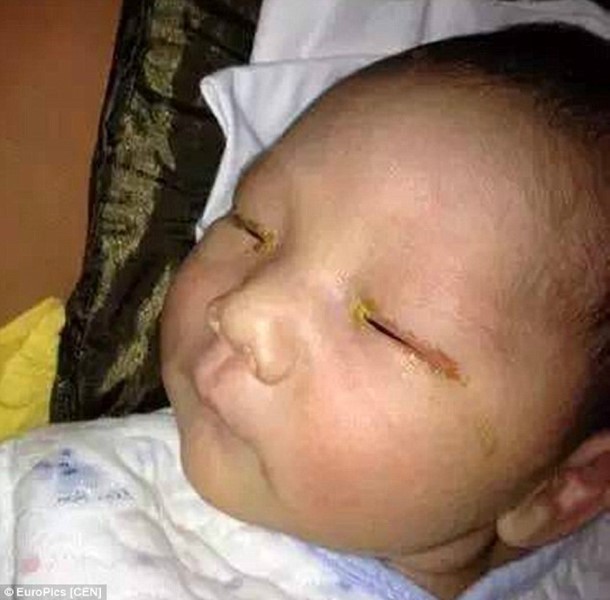 The macula focuses the rays of light that eye the eye and a huge sudden blast of unexpected light beamed directly into the developing eye of a newbord baby can caused terrible damage, as we’ve seen in this case.

Doctors are not optimistic that the child’ vision will improve at all. And while the family are distraught, they are insistent to use the incident to attempt to educate people about the dangers of using cameras with flashes so close to a young child’s eye. Just milliseconds of exposure is enough to cause serious problems. 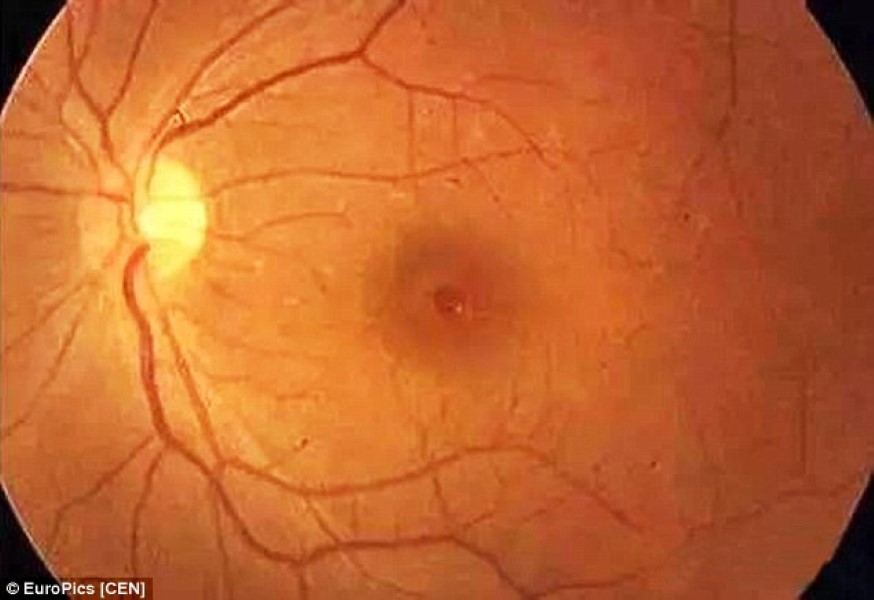 A sad story, but there’s something to learn from it, at least.