Marlena and Victoria Laboz were, understandably, distraught when they lost their father recently. The sisters loved their dad and he, in turn, doted on them. A hugely successful businessman, he’d left them a whopping $20m inheritance in his will. $10m each. But the money didn’t go straight to them. Oh no. They have to pass a series of milestones and achievements to get their hands on the money.

The girls will get half a million dollars each when they gets married. But their husbands have to formally sign statements swearing that they won’t take any of the money, either during the marriage or after it, in the event of a divorce.

They are both entitled get $750,000 after graduating from a top university, although they have write a lengthy essay explaining how they’d spend the money. An essay which then has to be signed off on by a board of trustees.

And they can then earn three times the amount of their annual salary, provided they stick to a few other basic rules and principles. 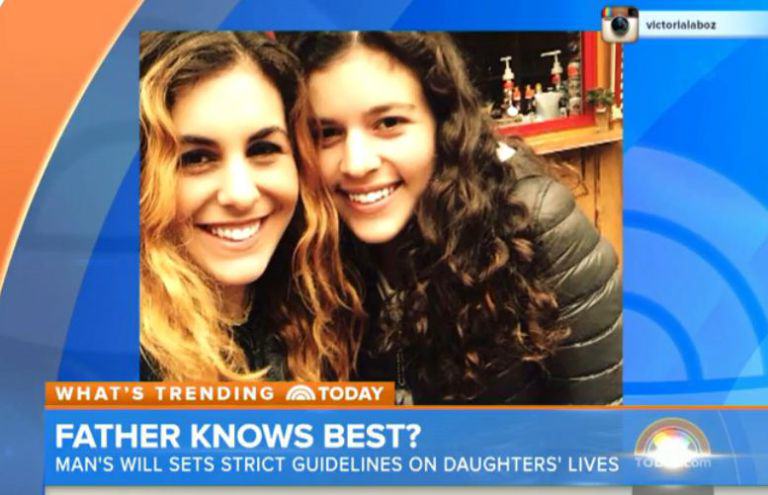 Jeffrey Barr is the lawyer in charge of the case and says this about the arrangement: “It’s a way to control things from the grave. You don’t see a lot of it, but it happens… People do it because they think it’s for the good of the children.”

‘Controlling’ is one way of looking at the situation, but if you consider how just handing over cash could wipe away the girl’s ambition and rive, you could argue that it’s actually a very good idea. 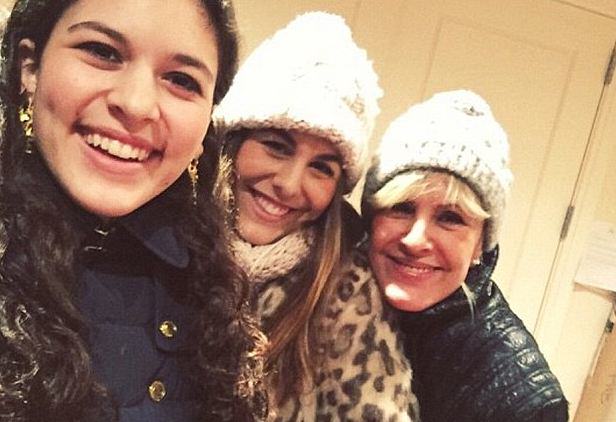 When Harper the puppy was born, she had a condition which can really badly...
Entertainment

“Cash Me Outside” Girl Is Going Back Onto Dr. Phil

“Cash Me Outside, Howbow Dah?!” It's now one of the internet's most recognisable sentences....
Sports

This weekend saw the sad passing of Muhammad Ali. The boxer, formerly known as...
Family

Baby Can’t Contain Herself When Daddy Sings Her A Lullaby

The bond between a parent and child is like no other. When a new...