More
HomeAnimalsJUSTICE: After a Decade of Cruelty, ‘Serial Dog Abuser’ Gets Prision Sentence 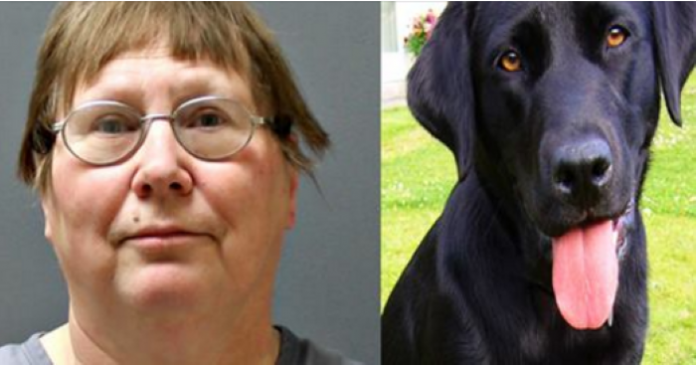 A woman with a history of animal cruelty has finally be sent to jail. Kathleen Doenz had charges brought against her in 2004 and 2006, but was only given fines on both occasions. However, after being charged for a third time, in 2013, she has finally seen time behind bars. 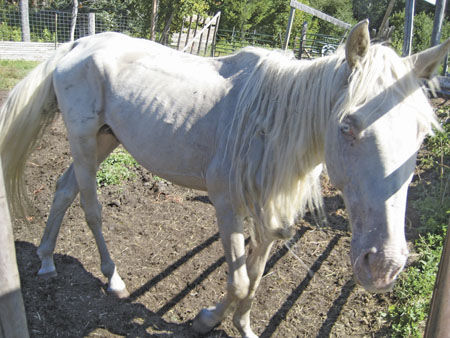 Doenz was given a lifetime ban on owning animals a decade ago, with the judge calling her a “cold blooded serial dog abuser.” Nevertheless, she was arrested in 2013 after 22 dogs, 14 horses, 84 chickens, and 18 ducks were seized at her property. They were vastly underfed, underwatered and not provided with even minimal shelter. Doenz spent 90 days behind bars. 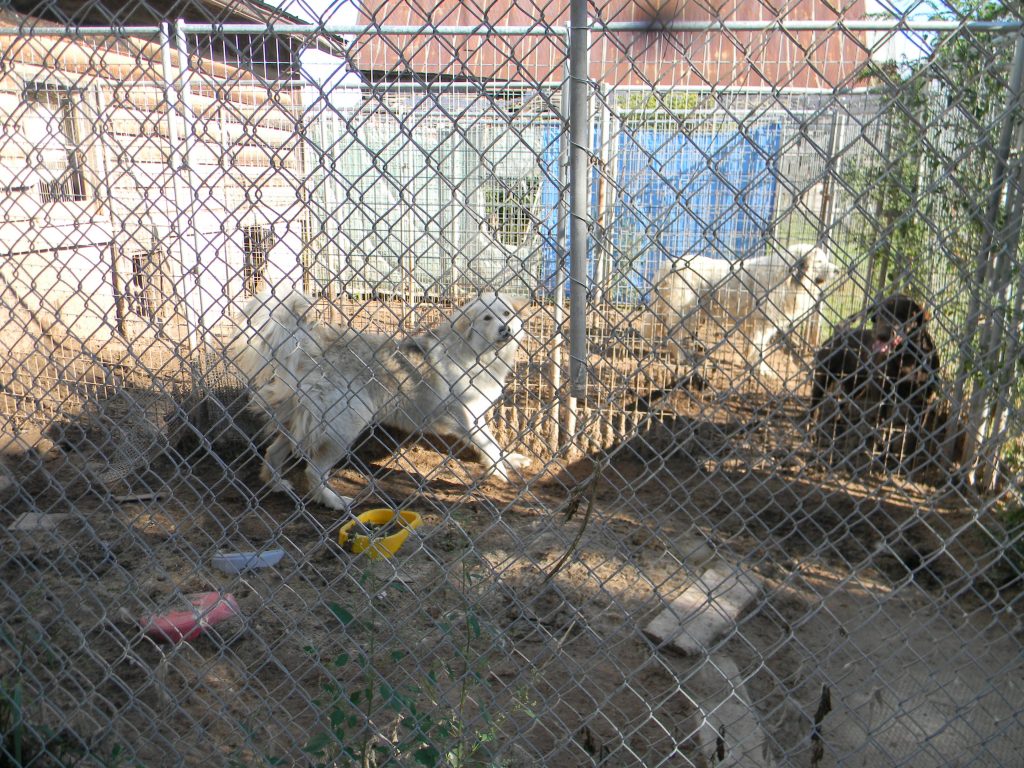 And guess what? Not long after her release, she was arrested again after she purchased 22 small horses, violating the ban imposed in 2006. This time, she was slapped with year in prison, and five years probation. Justice was finally served. But was it 10 years too late?

What This 10 Year-Old Kid Can Do With a Guitar Is Beyond Amazing! WOW!

The news of the boy falling into the gorilla enclosure at the Cincinnati Zoo...
Family

When This Twin Was Taken Away From His Sister He Was NOT Happy. But Soon? ADORABLE!

Twins are renowned for having a special connection. They share almost everything, from mum...
Stories

Find Out Why This McDonald’s Window Has Got EVERYONE Talking!

Spring Hill, Tennessee. A fast food restaurant is causing quite the stir at the...