More
HomeNewsWhen A Firefighter Did THIS For A Terrified Little Boy? My Heart...

When A Firefighter Did THIS For A Terrified Little Boy? My Heart Melted! 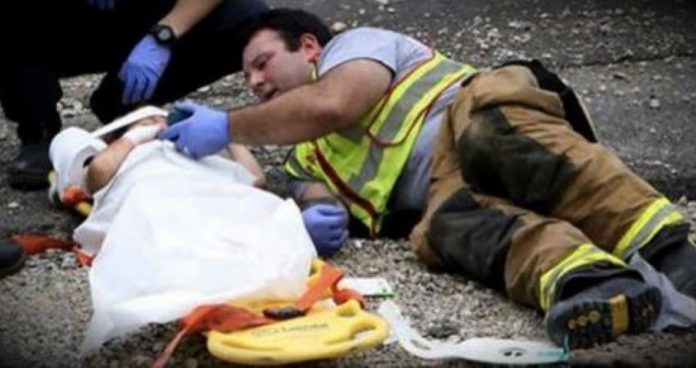 Casey Lessard considers himself to be a pretty normal guy. He’s a firefighter who loves his job, family and friends. He certainly doesn’t view himself a hero, but that’s not half the world is saying now. You see, Casey recently did something extraordinary in the line of duty. But Casey still shrugs off the praise.

So what happened? Well, Casey’s gone viral with good reason. Pictures have emerged from a car crash which saw him tend to a young boy who had been thrown out of the window and was lying in the road. He was hurt and panicking. On a back board he started to freak out. Casey lay on the road with him, chatted with him and got out his smartphone. Together, while they waited for paramedics to arrive and tend to people and help, Casey and 5 year-old Gabriel watched clips from Happy Feet.

Casey claims he was ‘just taking the bad out of the situation.’ And he certainly did. Little Gabriel instantly calmed down and relaxed. 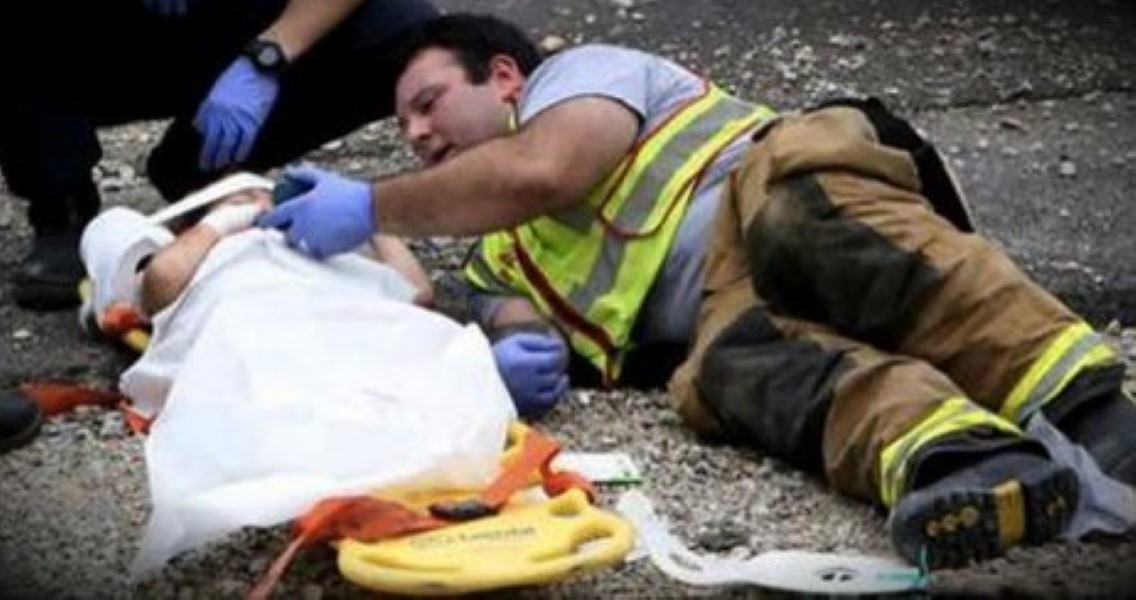 Who would have thought that a simple smartphone Netflix app and a movie about a dancing penguin could make this quick-thinking firefighter into an international hero? His story has been told in newspapers, on websites and on television on countried far and wide from China to Mexico to Scandinavia. 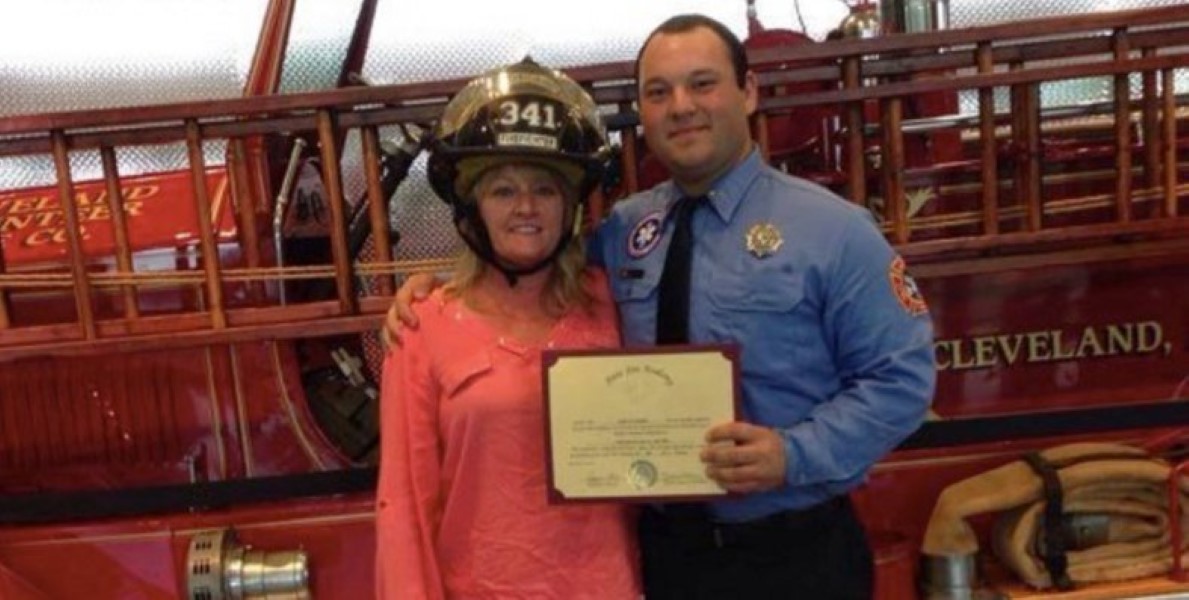 I Do This Every Day… But After Seeing What Can Happen? I’m Staying Safe From Now On

Being able to defend yourself from attack is important. You don't need to go...
Lifestyle

A lot of us ignore the fact, but a good night's sleep is incredibly...
Life Hacks

He Cuts Up A Beer Can. Soon? His WiFi Signal’s Boosted! This Is CRAZY!

Terrible WiFi reception at home. We all suffer from this at some point, don't...
News