A Floridian former US Army Ranger known only as ‘Michael’ (to protect his identity) has managed to stop the years of abuse subjected to him by his ex-wife by employing the use of a GoPro. He fitted the camera to a parachute belt and recorded her forcibly and aggressively grabbing at his genitalia during a confrontation. Michael says that the abuse and torment has been a feature of their relationship for some years.

“This is just one of many instances where I’ve had to use the GoPro to either prove her guilt or prove my innocence and that’s the only reason I am carrying it,’ he told the his local news station, 10News. 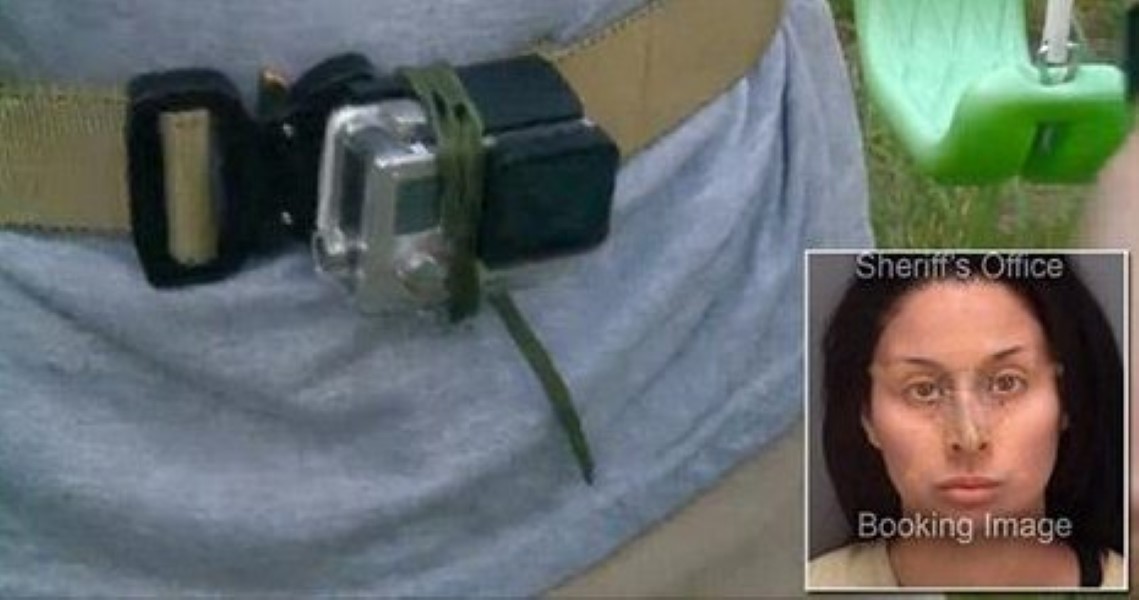 37 year-old Corinne Novak was arrested by police on a domestic battery charge after he handed in his proof of her behavior. The two are currently in the middle of a protracted custody battle and divorce proceedings are ongoing.

Novak is even heard off camera yelling at Michael, during the video, “call the police. I’m gonna tell them that you just assaulted me.”

Domestic abuse should NEVER be tolerated.

Astronomers have incredibly discovered an as-yet-unfound NINTH PLANET in our solar system. It's been...
Science

This Is Why You Shouldn’t Trust Your Peripheral Vision – Celebrities Turn UGLY!

Our eyes are amazing structures. Taking in information from a 220° field of vision,...
Entertainment

With his trademark charm and southern drawl, a few wise words from True Detective...
Humor

Busted! The Most Awkward Camera Panning Shot EVER

When you're caught on camera doing something, it's never something good, is it? The whole...