More
HomeNewsHomeless Man Begs For Change In A Cafeteria; The Owners Go One...

Homeless Man Begs For Change In A Cafeteria; The Owners Go One Better And Do THIS! 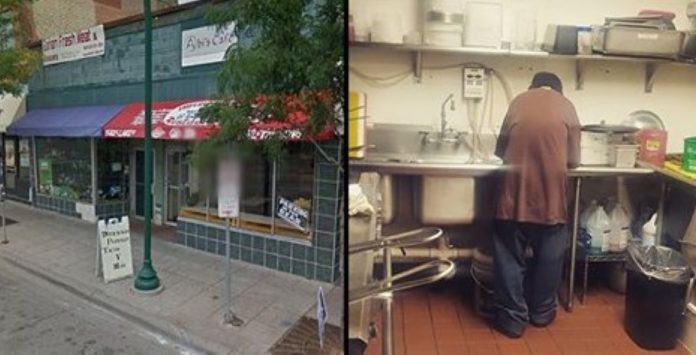 A homeless man walks into a cafe in Minneapolis. He wanders around asking people for money. But he never expects what happens next… He ended up leaving the place with a job. The beggar, known only as Marcus, walked into Abi’s Cafe earlier this month begging for change. When the owner, Cesia Abigail, spotted him, she decided to give him a chance…

She took to social media to share the heart-warming tale on Friday and the post has gone super viral since then. Here’s what Abi wrote on Facebook:

“He came in to the cafe one day asking me for some $$. I looked at him and asked him “why don’t you have a job, you know nothing is given to me for free right? he said “Well, I have a lot of felonies and no one wants to hire me for that, so now I had to turn myself to the streets and get money the only way I know, Stealing and asking for money.” 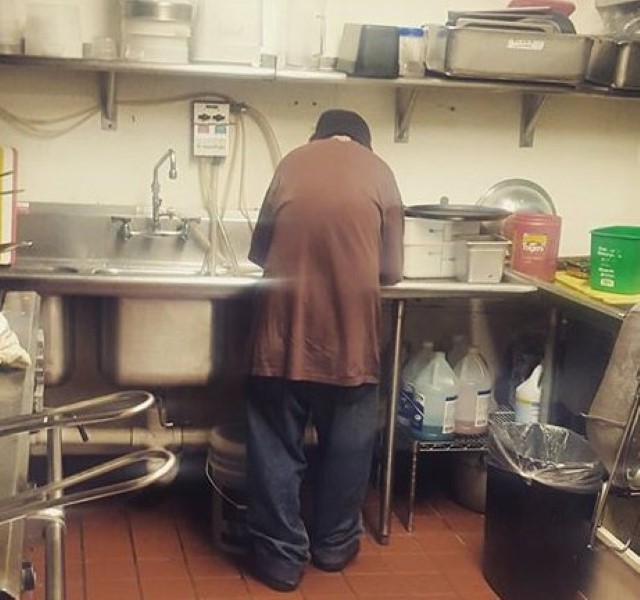 “I was short staff that day. So I asked him ” you want to work? I have a job for you! His eyes opened wide and his smile made my day!!!! He said I’ll do anything for some food. So now for almost 2 weeks he been on time for his two hour shift…. helping take trash, washing dishes etc. Once I pay him guess what he does? He buys food from my restaurant (HE DECIDES TO PAY) because it makes him feel good!”

“He gets a discount! Do something nice for someone today and don’t judge them just because they out there asking for money for we don’t know their situation… some deserve another shot. God gave me this blessing so why can’t I bless others? ;p this is what should break the internet, We want change? Well, start by making one!” 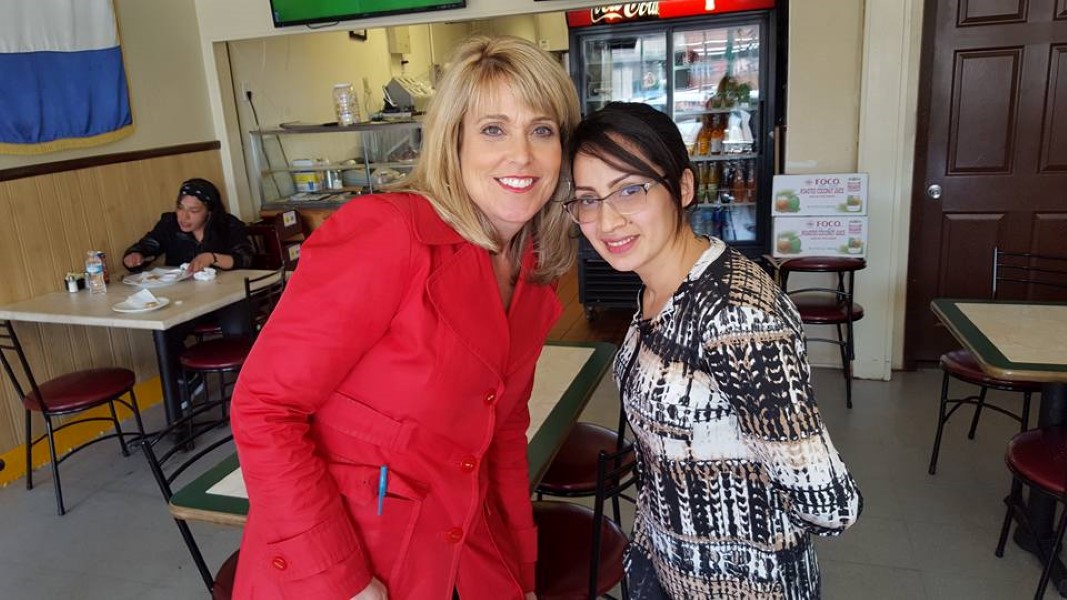 You might well have heard about the world's biggest pit bull terrier. His name's...
Family

This is a truly remarkable story. It was told to the TLC show The Untold...
Entertainment

Adele’s “Hello” In Reggae Style… You’ve GOT To Hear This!

'Hello' by British singer Adele. It was easily the biggest song of 2015. It...
Entertainment

With his trademark charm and southern drawl, a few wise words from True Detective...