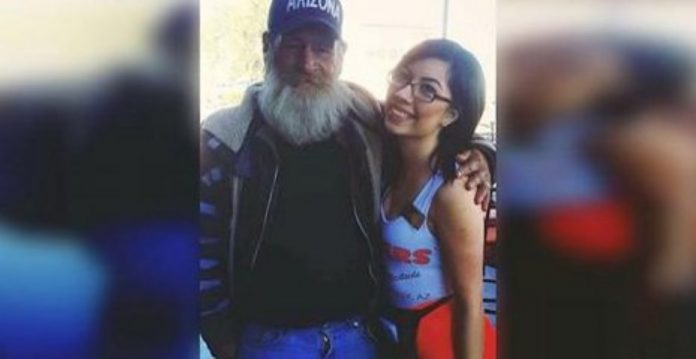 Morissa is a make-up artist and part-time Hooters waitress from Phoenix, Arizona. One day, as she was walking through the parking lot into work she noticed a disheveled and hungry-looking man sat on the sidewalk outside her place of work. So she went over to him.

“I helped him off the ground and linked his arm with mine. I introduced myself to Rick and explained that I worked here at Hooters and we would be happy to have him. I sat him down and told him he could order whatever he wanted, on me,” she wrote on Facebook.

As the two new pals spoke, Rick told Morissa his story. He’s originally from Ohio and had recently been struck by a car. He couldn’t afford to go to hospital as he had no insurance. In fact, he didn’t even have an ID card. After Rick finished his meal, he was so grateful, he reached into his shirt pocket and pulled out a gift for Morissa. To show his thanks. She was STUNNED as to what it was… 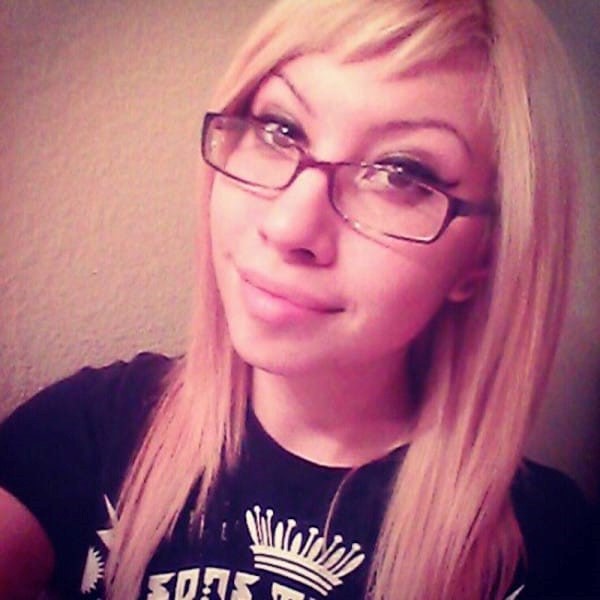 “Today when I pulled into work, I happened to glance into my rear view mirror and notice this man sitting on a curb across the street. His name is Rick. I walk up to him and ask if he’s okay…he barely mumbled a ‘no’ and looked down and started sobbing. I asked if he was hungry…he said ‘very.’ I helped him off the ground and linked his arm with mine.” 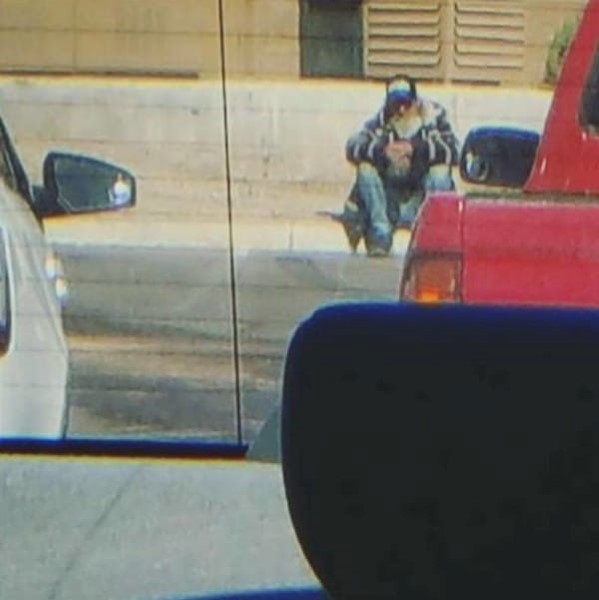 “I introduced myself to Rick and explained that I worked here at Hooters and we would be happy to have him. I sat him down and told him he could order whatever he wanted, on me. Another table bought him a dessert. He was so grateful…he told me he was here from Ohio and had been hit by a car, and he couldn’t go to the hospital because he didn’t have even an ID. He showed me his necklace, it has Phillipians 4:13 engraved on it. He was telling me how it was the only thing he had. We cried together.” 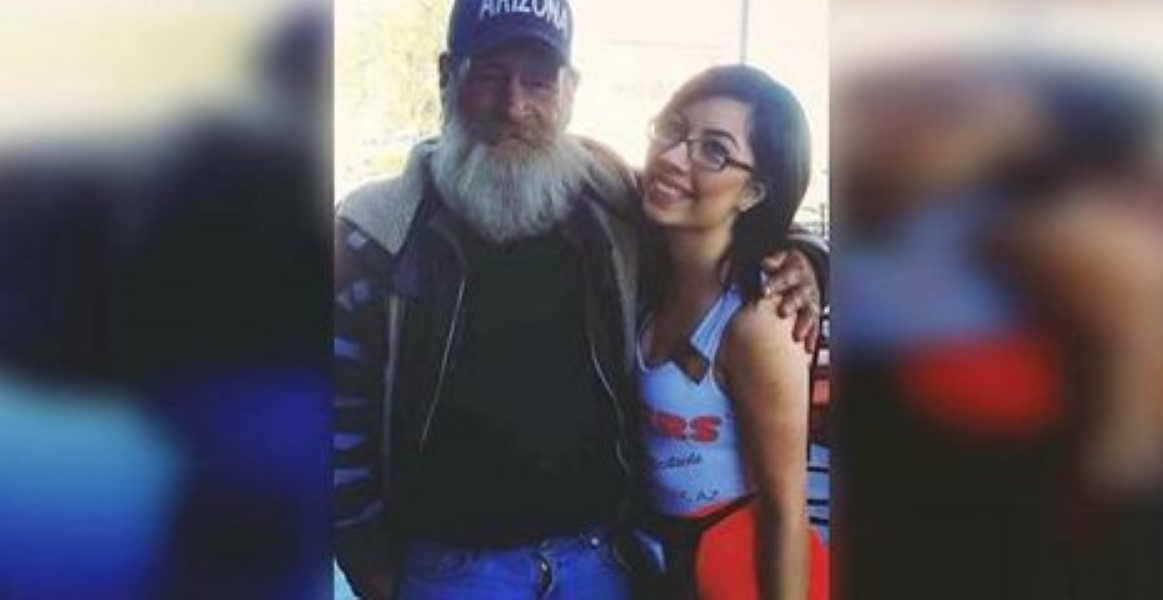 “He finished up his meal and told me he would never forget my name, my face, and how I had given him hope again. I asked if it was okay if we took a picture together, he was delighted. He even pulled out a small comb and combed his beard for our picture…so cute! As he goes to leave, he takes off his necklace and hands it to me, and told me he wanted me to have it. I was speechless. I still am. This man gave me the only thing that had any value to him. That is a debt I will never be able to repay.” 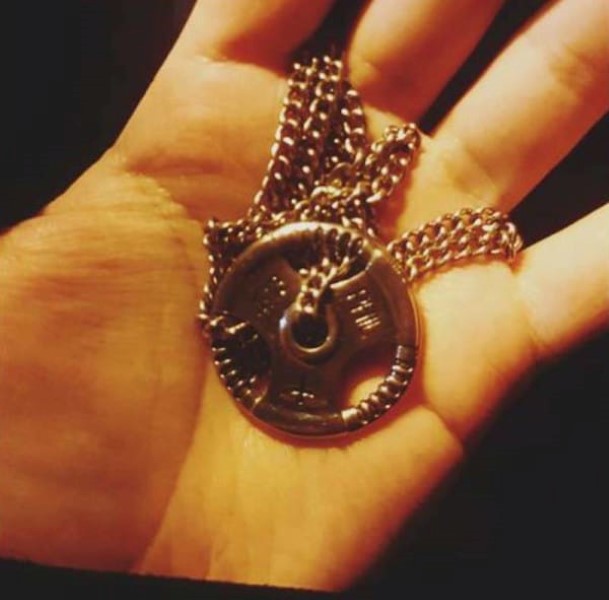 “I will never forget Rick and the few moments we spent together. Please, remember to be kind. Remember to help where you can and to do it selflessly. If you can, share this as a reminder, and also so more people can send positive thoughts towards Rick and the other homeless people who need it. Have a wonderful rest of your day.”

WOW. What a story of kindness, gratitude and love. How beautiful!