You might well have heard about the world’s biggest pit bull terrier. His name’s Hulk and an absolute WHOPPER. Marlon and Lisa Grennan, owners of elite guard dog training business Dark Dynasty K9’s, have reared the giant pooch and he now weighs an incredible 175lbs!

Hulk’s become a little bit of celebrity since his story broke and people heard about the sheer size of him. But he’s not all brute strength and muscle. The mammoth dog has a softer side. He’s now helping rise a litter of his own puppies. And they’re all just ridiculously adorable! 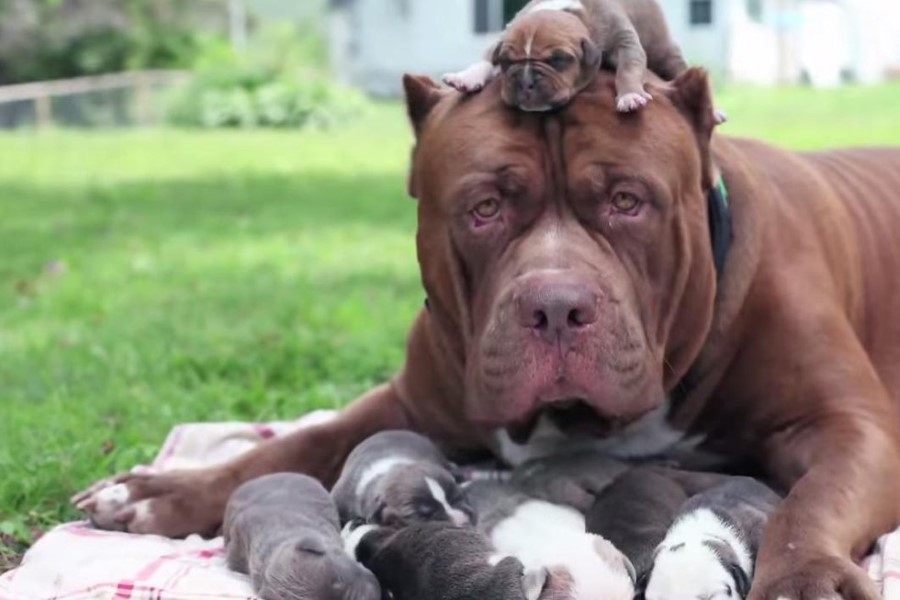 The litter totals eight in total. And the most remarkable thing about them? The jaw dropping fees that Hulk’s owner can eventually command for them. Once they’re less attached, the Grennans can sell each pup for around $55,000. So once they’re all sold, they’ll have pocketed $440,000… That’s nearly half a million dollars! 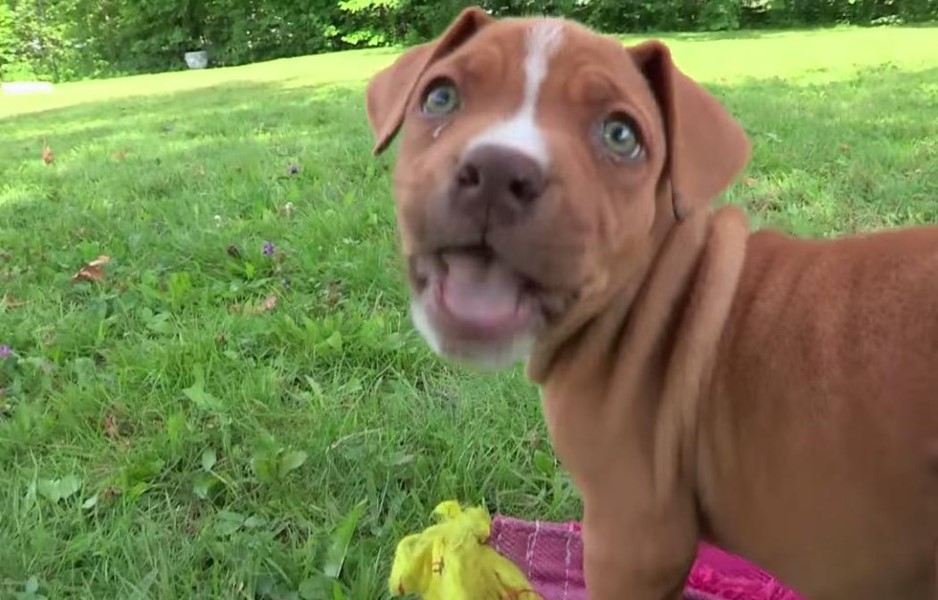 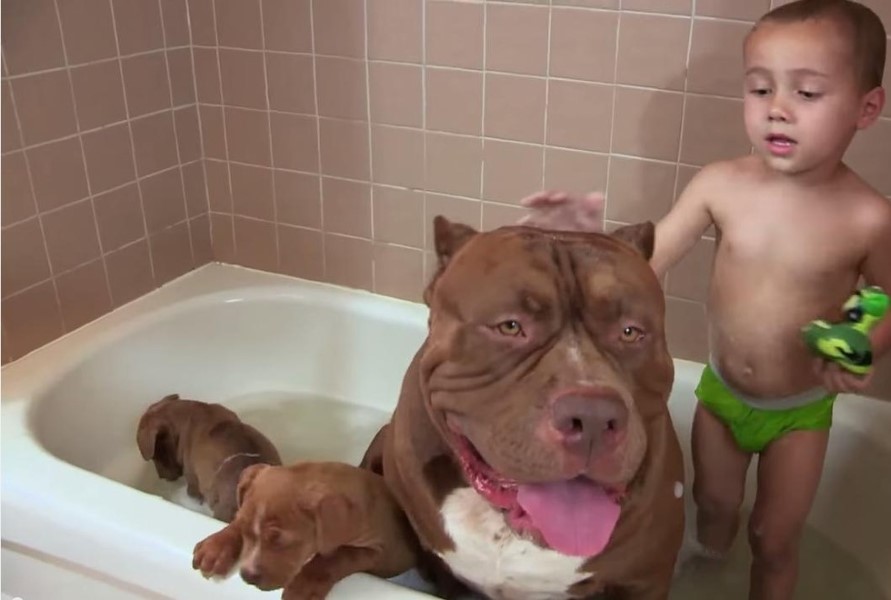 When A Snake Eats Another Snake… It’s GROSS! Who Knew?!

Hero Dog Calls 911 Before Pulling Owner Out Of Burning Building!

Lake Havasu City, Arizona. Cops were called to a house last week after receiving reports that a woman had stabbed a man with a...
Read more

Mannheim, Germany. An MMA fight. Arkadiusz Wroblewski is taking on Paata Tschapelia. Two mixed martial artists fighting it out in the ring. The Polish...
Read more

'Jumping' Jack Ury passed away a couple of years ago at the ripe ol' age of 97. He was a great character in the...
Read more

Eminem is one of the richest and most successful recording artists in American history. The Detroit-born rapper took the music game by storm in...
Read more

These News Anchors Absolutely Lose It When They See This Uniquely Shaped Water Spout – Do You See It?

He Finds A Crack On His Car’s Windshield. How He Fixes It Is Absolutely Genius

He Shows You How To Open A Padlock With 2 Wrenches And It’s So Easy!

She Makes This Beautiful Pillow Case Without A Needle Or Thread – This Is AMAZING!

How To Make Your Own DIY All Night Campfire with Just ONE Log!