More
HomeFunHusband Orders Wife To Bury Him With All Of His Money. Instead,...

Husband Orders Wife To Bury Him With All Of His Money. Instead, She Did This! 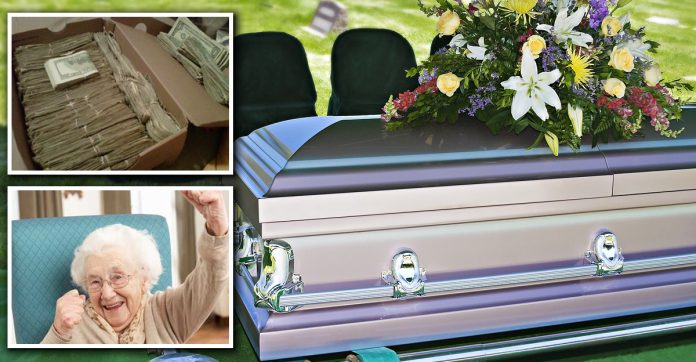 There was once an old man who had worked hard all his life and had saved a lot of money. The miserly old dude spent only enough to keep food in his stomach and a shirt on his back. By the end of his life, he had earned himself a small fortune. As he neared his death, he asked his wife to make him a promise. “When I die, I want you to withdraw all my money and place it in my coffin in dollar bills. I want to be buried with all my money. I want to take it to the afterlife.” 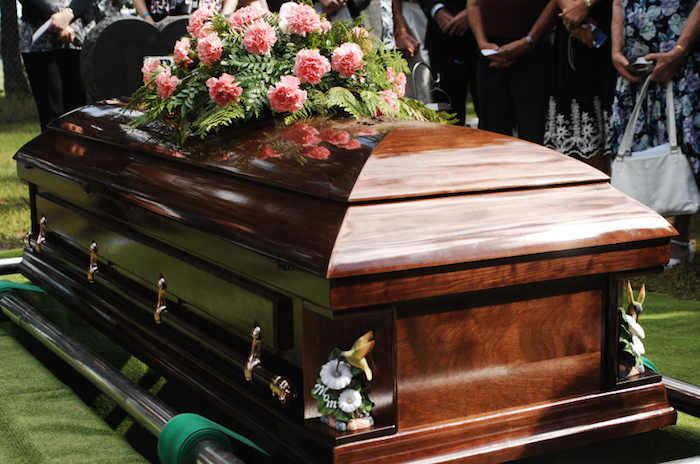 One day, the old man passed away. At the funeral, just as the undertakers got ready to close the casket, the man’s wife remembered the promise she had made to him. “Wait a minute!” she cried as she reached for a shoebox and placed it in the coffin. The undertakers then locked the casket and took it away for burial. 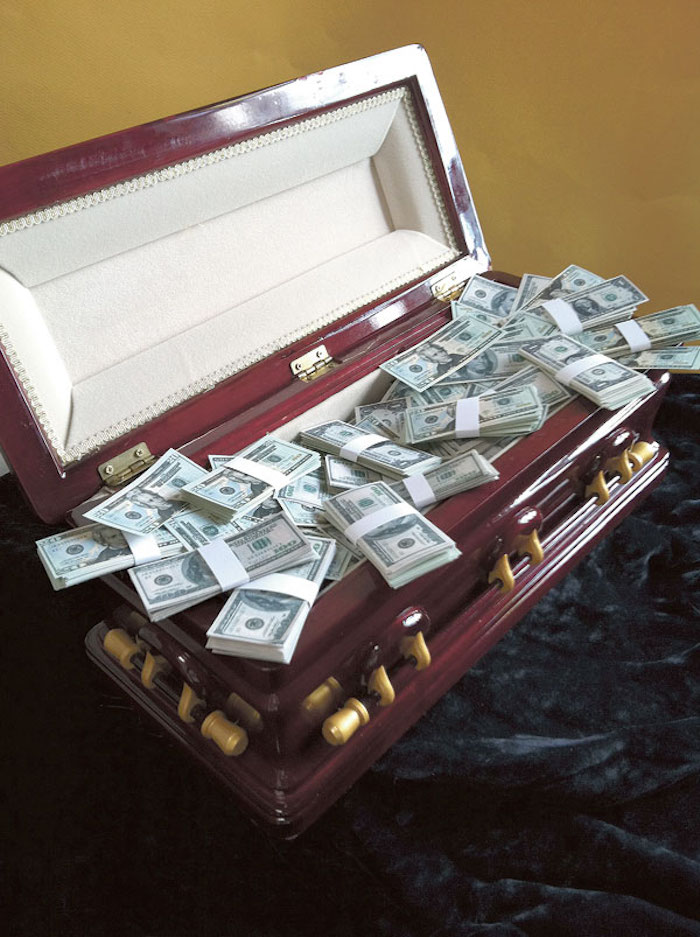 After the ceremony, one of the elderly lady’s friends asked her, “you didn’t really bury all that money with that miserly old git, did you?” “Yes. I’m a good Christian. I made a promise and I needed to fulfill it,” came the reply. 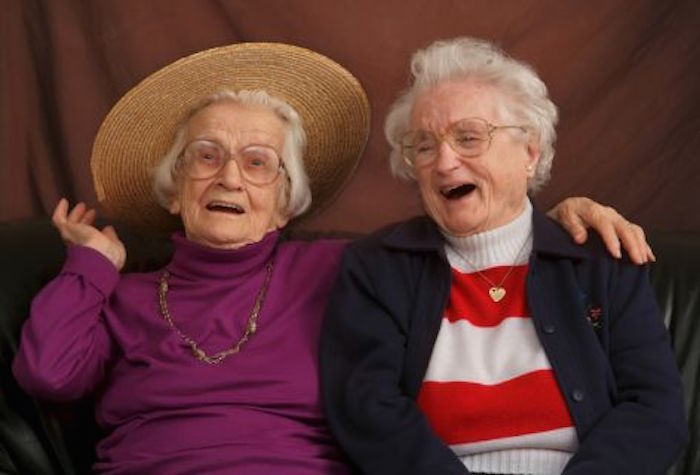 “You mean to tell me that you put every cent of that money in the coffin with him, only for it to be buried in the ground?” asked the friend.

“I sure did,” said the wife. “I got it all together, put it into my account and I wrote him a check!” #ThugLife

An Elderly Man Turns On The Hose. Now Take A Look To The Left … OMG … I’m In Tears

When Roger Reissig, from from Montgomery, Texas, shared a moving story about his father...
Social Experiments

How much money do you need? Like, really need? We don't mean how much...
Health

This Teen Could Barely Walk For 4 Months… But a Trip To The Chiropractor Fixed All That!

Muntathar Altaii's life became a struggle and then almost unbearable after an accident saw...
Health

Doctor Tackles GIANT CYST And It’s Sure To Remind You Of The Movie ‘Alien’!

Zits. We all get them from time to time. Pimples can be annoying. But they...