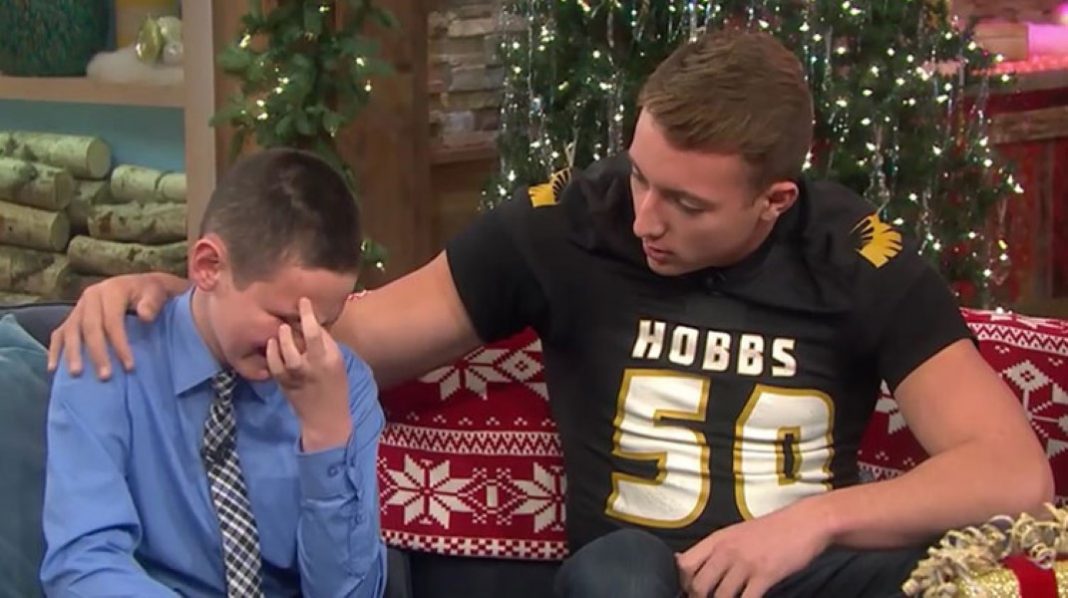 Growing up can be difficult for some kids. Here’s the story of a kid that was struggling and how the kindness of someone else saw him through. It’s a beautiful story of when the jock made friends with the nerd. Told from the perspective of the ‘jock’…

“When I was a freshman, I noticed a kid from my class one day walking home from school. He was carrying every single one of his books. I thought, ‘He must really be a nerd.’

As I walked off I noticed a bunch of kids run up to him, knock his books out his hands and started yelling at him. They pushed him over, one even spat at him before they ran off.

I went over to him. I felt sorry for him. He was all roughed up and was crying. Poor kid.” 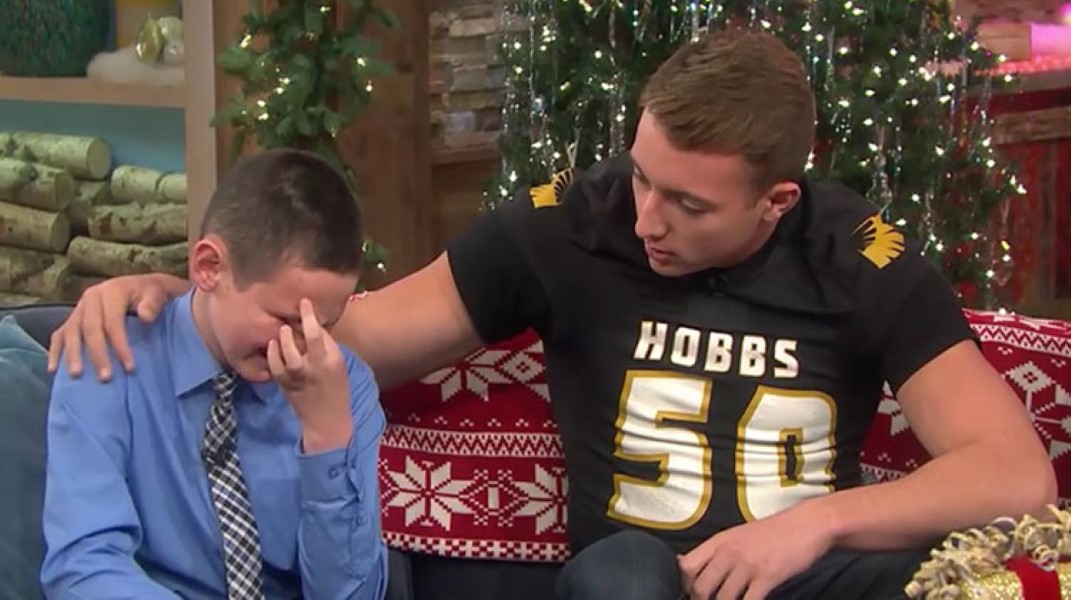 “I helped him up, picked up his glasses for him and handed them to him. I told him, ‘those guys are jerks – they wont even graduate, probably. Just keep on with your studies’. He looked sad, but he said thanks and was on his way.

I saw him the next day and he smiled at me. I nodded and thought no more of it. Over the next year we spoke infrequently and he started looking more confident. I never saw him get any more trouble from the idiot kids.

Over time, we became friends. By graduation, we were practically best buds…” 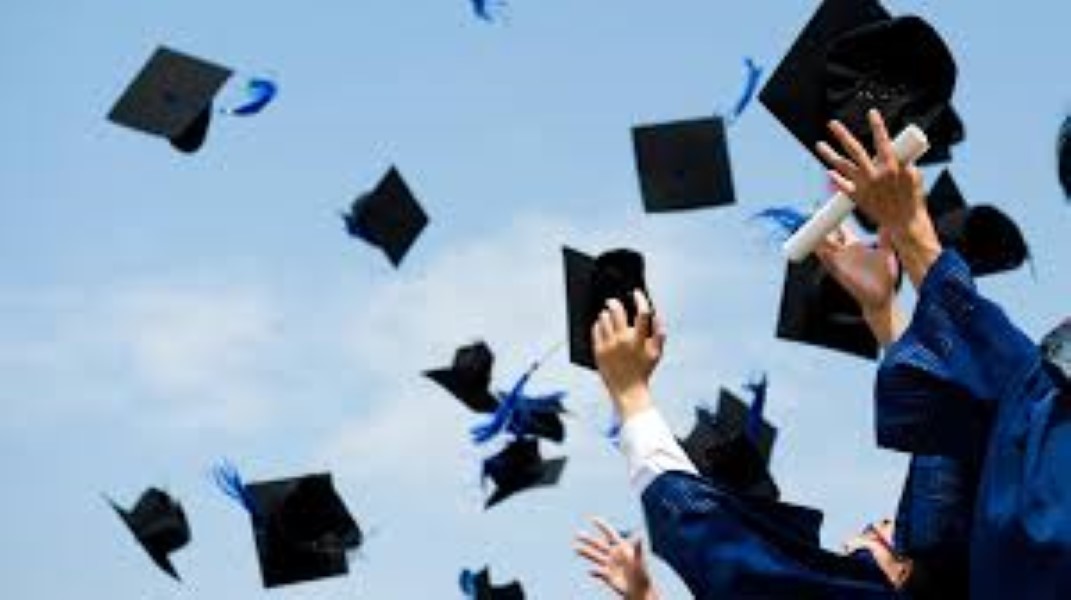 “On Graduation Day, it was amazing to see my friend all grown up. Confident and handsome, he stood up and addressed the crowd. He told everyone how important it was to thank those that help you. Then he mentioned the day we met. And how he had planned to try and commit suicide when he got home that day…

His parents looked at me with real love in their eyes when he said how meeting me had changed everything. At that moment, I couldn’t have been prouder of myself or him.

Just one little positive thing can change a person life. I’ve learned that. And I’m so glad I did.”