The Terrifying Moment a Doll Tried To KILL Its Owner!

Night vision footage taken by a paranormal investigator has captured a doll in a locked security box seemingly moving by itself. The wooden operating cross can quite clearly be seen moving in the video. And it comes not long after the doll’s owner – a man called John from the West Midlands, England, claims that the doll tried to strangle him…

“I was wide awake in bed and thought I saw a shadow move from one side of the window to the other and worried something was trying to scare us. Then without warning my throat suddenly went really tight, I’ve never had anyone’s hands around my throat before so it was really scary,” says John. 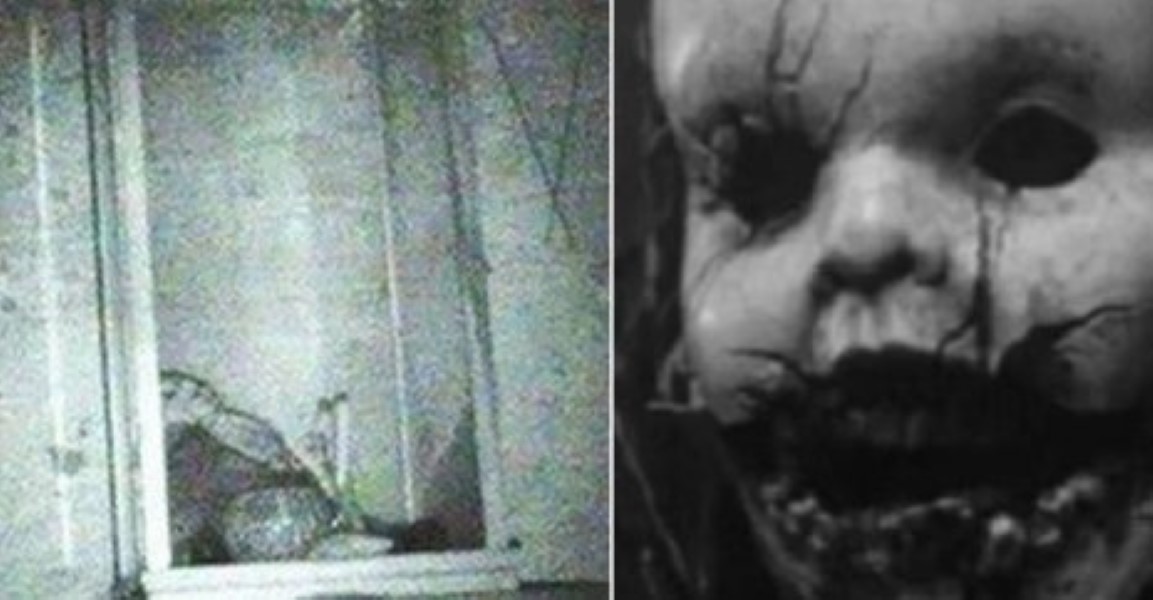 Jayne, the paranormal investigator that John hired to look into the case was immediately intrigued. And after filming the doll moving? Stunned. She said this of the incident:

“I’ve never had anything as exciting as this. I’ve caught pictures of mists, orbs and shadows but nothing as physical as this video evidence. We’ve always kept the puppet in a sealed blessed cabinet as it’s a safe zone.”

Could there be something to it? Or is a hoax somehow? Have a watch (with the lights on!) and decide for yourself:

He Watched On Helplessly As A Wolf Approached His Dog… Then Something INCREDIBLE Happened!

Juneau, Alaska. Wildlife photographer Nick Jans was out walking his Labrador one day when...
Animals

This Dead Fish Does Something Very Unexpected After Being Decapitated

So, you've been down the lake all day trying catch something for your dinner....
Family

These Toddlers Are About To Have The Cutest Bust Up EVER!

It's amazing what kids will argue about. Things that most of us adults would...
Animals

Last Friday in the Russian town of Voronezh, a few people noticed some strange...