More
HomeTechnologySan Francisco Cops Show Off Their Awesome Quad Bikes That Turn Into...

You’d be forgiven for thinking that you’d stumbled across a deleted scene from Christopher Nolan’s Batman movies or the trailer for the new Bond flick. But no – these pictures come from San Francisco and show cops using amphibious vehicles! That’s right, SFPD are driving quad bikes that can turn into jetskis. And why not, huh?

They’re called ‘quadskis’ and they’ve actually been about since 2012, although this is the first time that police have ever used them. 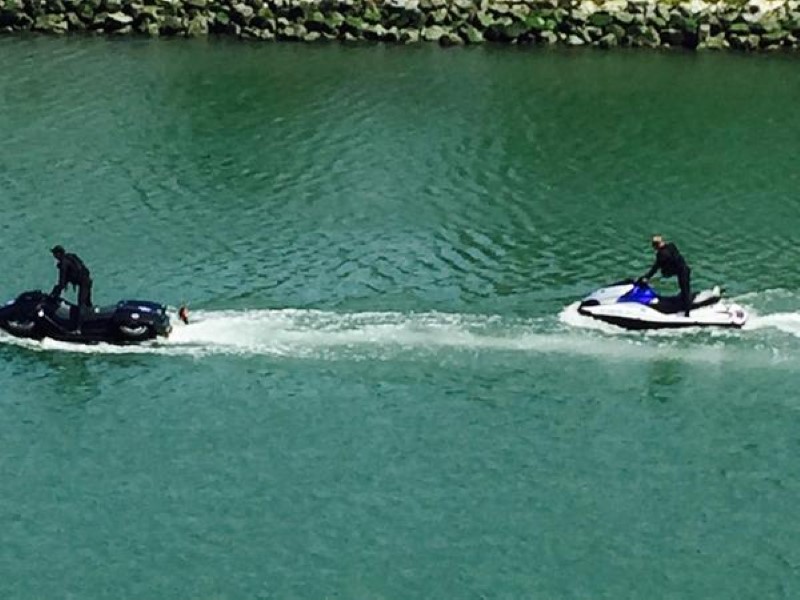 They’re capable of hitting top speeds of up to 50mph, on both land and water. Which is pretty impressive, right? But you have to pay for the privilege. San Francisco Police are having to fork out a pretty pricey $50,000 for every Quadski. Or at least they would were they not being donated to the department by Mark Benioff, the multimillionaire CEO of the company Salesforce.

But the technology behind them is pretty slick. In fact, it only takes the push of a button to swap forms.

Have a closer look at the Quadski:

The Entire School Turned Up For This Teacher’s Funeral. When They Did THIS My Jaw Dropped

When Dawson Tamatea, a popular gym and math teacher at Palmerston North school in Wellington,...
Animals

A woman with a history of animal cruelty has finally be sent to jail. Kathleen...
Life Hacks

He Pours Vinegar Down The Drain… Why? Ingenious!

To maintain a clean and sparkling home, most of us use dozens of different...