How The Internet Responded To His Heartbreaking Picture Of a Father Will Fill You With Joy! 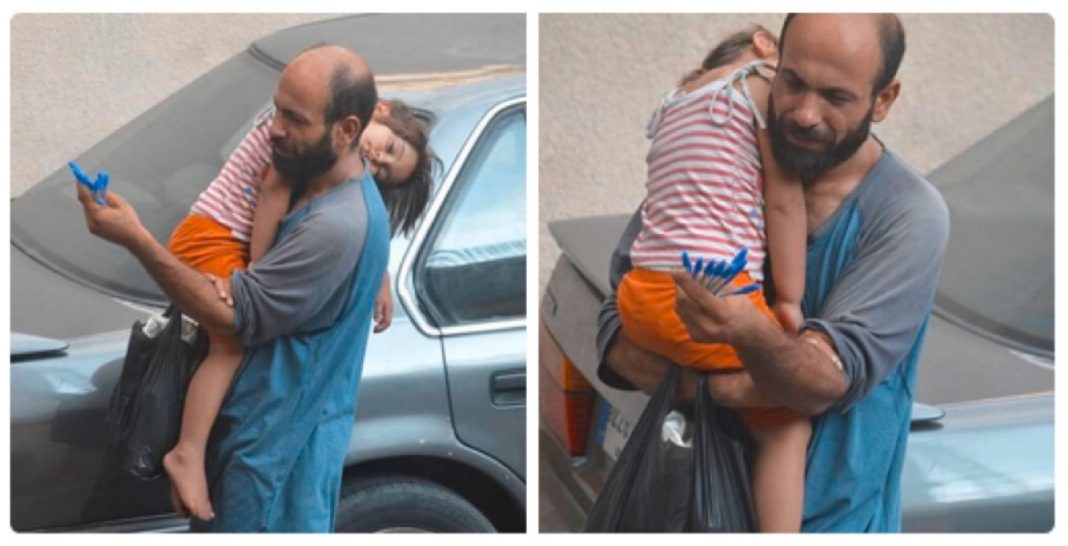 The news is often full of stories about war and famine and desperation. Stories that are upsetting and depressing. We see images of the dead, bombs going off, war-ravaged villages… But every now and again, a picture emerges that really shocks us. And it doesn’t even need to be graphic.

Look at this picture of a Syrian refugee and father. With his sleeping and exhausted daughter tossed over his shoulder, the desperate man tries to raise money. By selling pens. The kind you probably have a hundred of at home. This is a man. A father. And life has broken him. And very nearly broken his spirit… 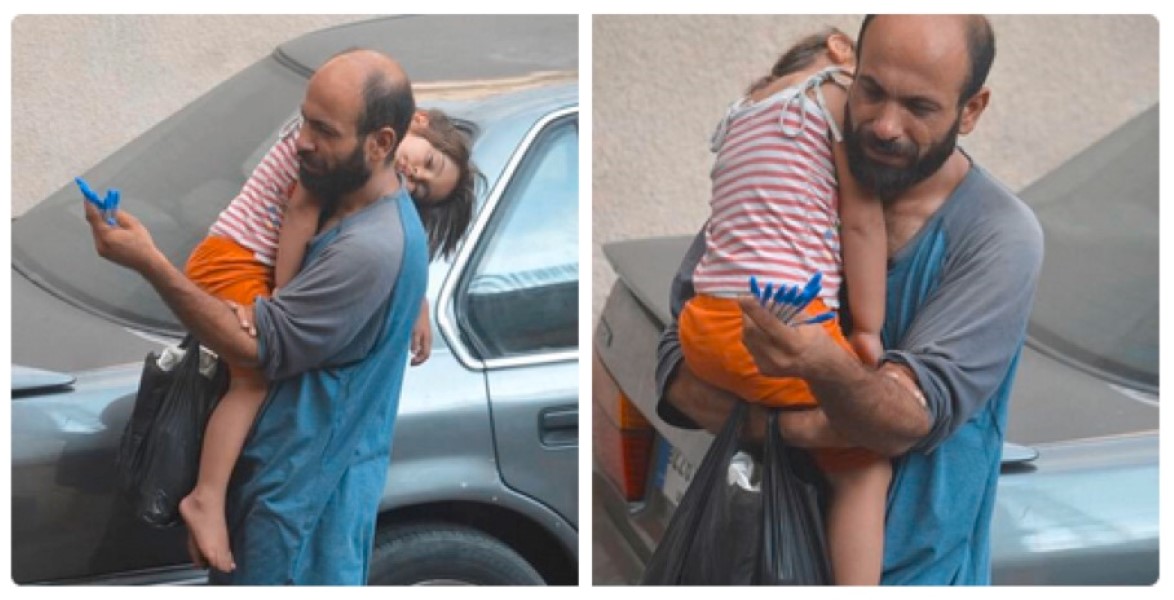 But what could be yet another depressing tale of the crisis in the Middle East – like the reporter kicking the fleeing people – is actually an uplifting story that reminds us how fundamentally good humanity is. Terrible things happen, but so do wonderful things.

This photo you’ve just seen was taken by a man called Gissur Simonarson, who uploaded onto one of his social media accounts. Almost immediately, he was inundated with requests from people. They were so touched by what they saw, they wanted to help the man. But Gissur didn’t know his name. But after doing some digging, it didn’t take long to find the man and his daughter. And tell him all about the help people wanted to give them. 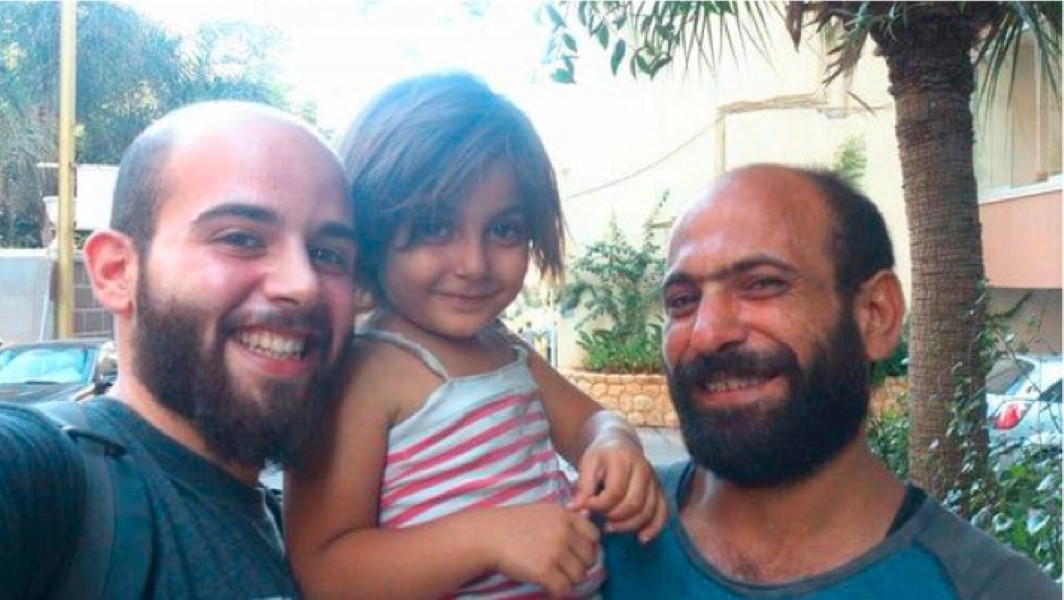 Gissur learned the man’s name was Abdul and he’d fled to Beirut, Lebanon, with his daughter – Reem – to escape almost certain death in Syria. Selling disposable pens was the only way he could make money and take care of his child at the same time. Now in contact, Gissur checked in with the two regularly and set about project managing the raising of funds.

“I’m considering setting up some kind of fund that would give him payouts monthly, so he doesn’t end up with a bag of money, and not know what to do with it.” Gissur says. 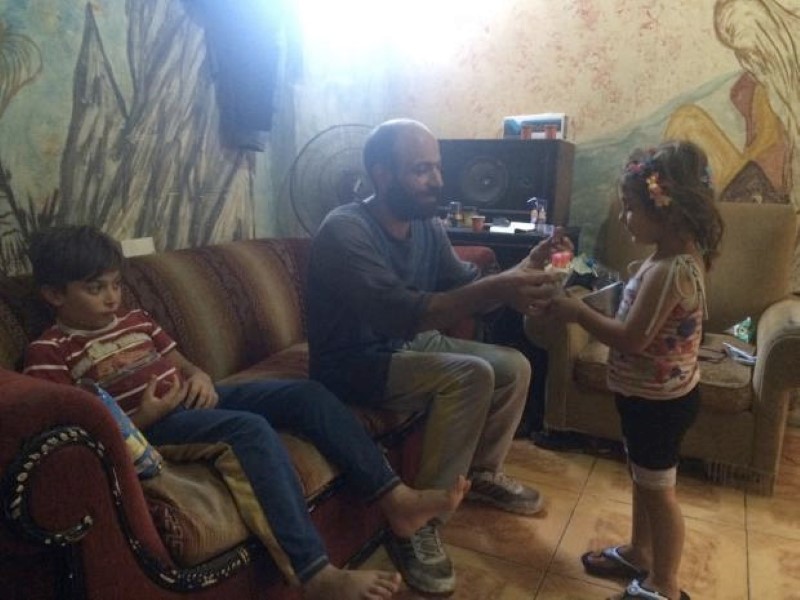