More
HomeAnimalsAnonymous Declare War On Family Of Boy Who Fell Into The Gorilla...

Unless you’ve been living underground for the last few days, you will have heard the story of Harambe, the gorilla shot dead at Cincinnati Zoo after he picked up a child who had wandered into his enclosure. In the aftermath, both the zoo’s employees and the child’s parents have received criticism from across the internet. The former are accused of overreacting, and the latter of child neglect. All round, there seems to be a lot of anger that this amazing creature seemingly had to die. 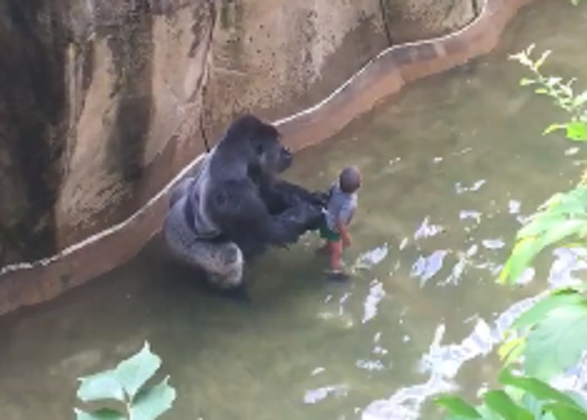 And now notorious hacktivist group Anonymous have stepped into the ring. They have released a video declaring war on the parents of the four year old, whilst also publishing the mother’s phone number and address of her workplace.

The video, which you can watch below, states:

“Dear citizens of the world, as you may have heard an endangered silverback gorilla, Harambe, was killed this week after a woman, Michelle Gregg, neglected to supervise her children.

We do not see Michelle Gregg as a fit parent. We are calling on an investigation of Michelle Gregg and the zoo. We believe she should be charged in the death of an endangered animal.

We are encouraging every able-bodied person watching this video to participate. #OpHarambe engage.” 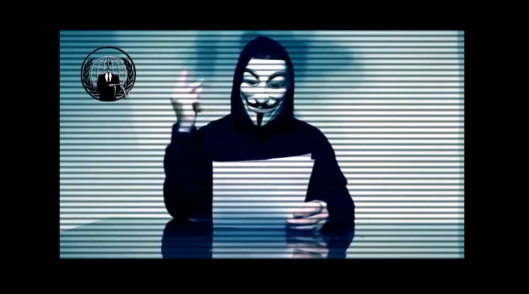 Have things gone a bit too far? Or are anonymous correct to target the parents of the child? Let us know.

He Thought This Homeless Man Was Harming His Business. What He Discovers Is Precisely The Opposite!

Never judge a book by its cover. There are two sides to every story....
Entertainment

Matt Damon’s In AMAZING Shape In The New Bourne Trailer…

Can you believe that it's been fourteen years since the first Jason Bourne movie?...
Animals

A champion spear fisherman got the shock of his life recently when he came...
Animals

We might have found the fluffiest cat in the world! Silas is a big...