More
HomeNewsYoung Boy Sticks Up For Woman Being Harassed On The Street In... 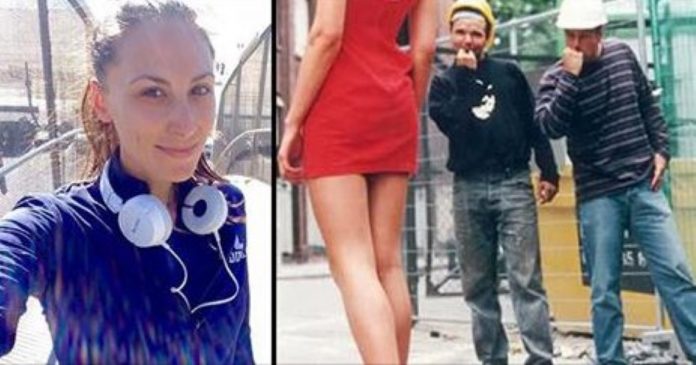 Here’s a story that will sink your heart and then raise it up super high… Julia Price was out running in her native New York City when she past some guys. They began cat-calling her. “Hey, sexy lady!” That kind of thing. It happened every now and again. Yeah, even in this day and age. It was disappointing, but it was what it was. She stopped running and prepared to shout back at the guy. But then something incredible happened.

As she caught her breath, she realized that there was a young boy on the sidewalk who’d seen what had happened. And he wasn’t impressed with it. The little onlooker, called James she later found out, stood up for her…

According to Julia, the young boy looked up at the man who’d first shouted and said to him: “Hey. That is not nice to say to her and she didn’t like you yelling at her. You shouldn’t do that because she is a nice girl and I don’t let anyone say mean things to people. She’s a girl like my sister and I’ll protect her.” 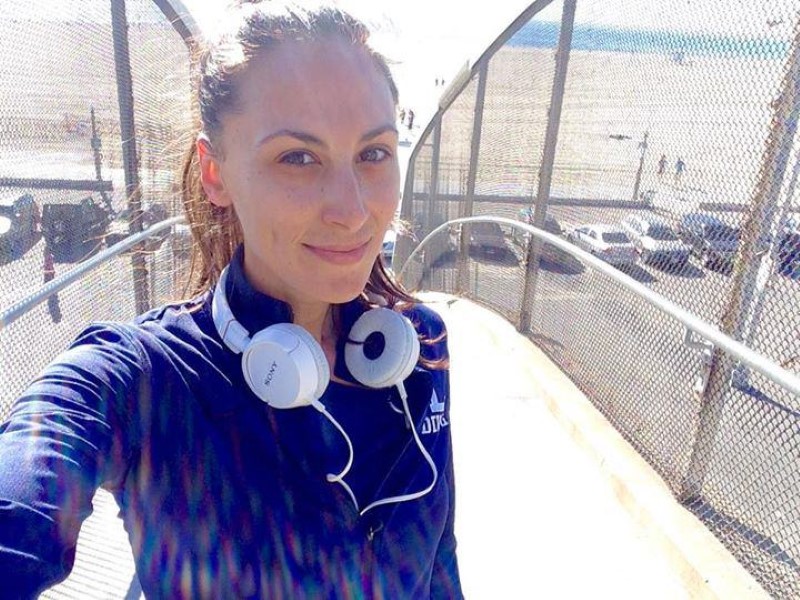 Here’s the message she wrote on Facebook about what happened:

“I was on my usual running path when I heard an older man yelling loudly enough for me to hear through my headphones. “Sexy lady, hey hey hey sexy lady!” He kept screaming it and I decided to just ignore him and keep running.

This ignoring seemed to piss him off so he lashed out and said “eff you, dumb B****!” Now let’s keep in mind he was well-dressed and appeared to be on his lunch break from an office job.

That was my trigger point. The B word. I ripped off my headphones prepared to stand up for myself when this little boy who was walking alongside his mother and little sister in a stroller looked at the guy and said, “Hey. That is not nice to say to her and she didn’t like you yelling at her. You shouldn’t do that because she is a nice girl and I don’t let anyone say mean things to people. She’s a girl like my sister and I will protect her.”

The man was immediately embarrassed and started gathering his lunch to leave. I asked the mother if I could hug the little boy (his name is James) and I told him how grateful I was for him. He just shrugged and said “Well I just wanted to make sure your heart was okay.”

According to his mother, this is a typical day in the life of James. Thank you so much to the mothers and fathers who are raising the next generation to be brave and courageous, and to be little earth angels for all. I am so touched…”

Wow! What an amazing story. This little kid has more manners and chivalry then fully-grown men. Men who need be ashamed of themselves… Well done, kid!

People act crazy on the streets on New York City. You’ve only got to check out this Money Suit Experiment to see proof of that…

This man's daughter was missing. You can only imagine how upset and worried he...
Humor

Preacher Attempts To Baptize A Drunk Guy In The River, But The Dude’s Response?! Hilarious!

A guy is stumbling about all in the woods, drunk out of his mind,...
Science

8 Bizarre, Unexplained Images Sent Back By The Mars Curiosity Rover

The mysteries of the universe. As time goes by, it seems as though we...
Entertainment

Did you ever see that Simpsons episode where they basically predicted that Donald Trump would one...