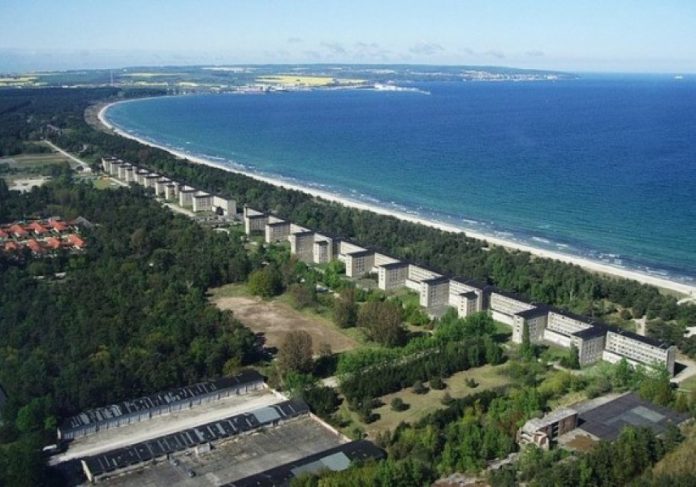 The German island of Rügen in the Baltic Sea. On the picturesque sandy beaches, an enormous building can be seen. Dominant on the landscape, it’s the world’s biggest hotel. With more than 10,000 rooms, you can imagine that the amount of people coming in and out must be ridiculous, right? Well, yes. But not in the way you might think. It turns out that this hotel and beach resort known as ‘Proha’ have never had even a single guest… 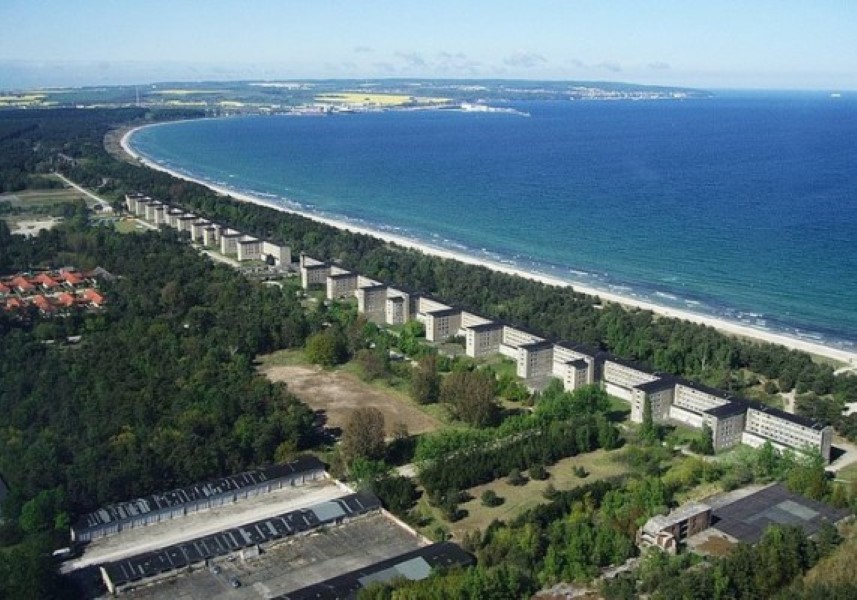 Why? Well, because of the Nazis. Proha was built on instruction from Adolf Hitler. Building started in 1936 and it was just about to be completed in 1939 when World War 2 kicked off and work was halted. Money, manpower and attention was diverted to the war effort. 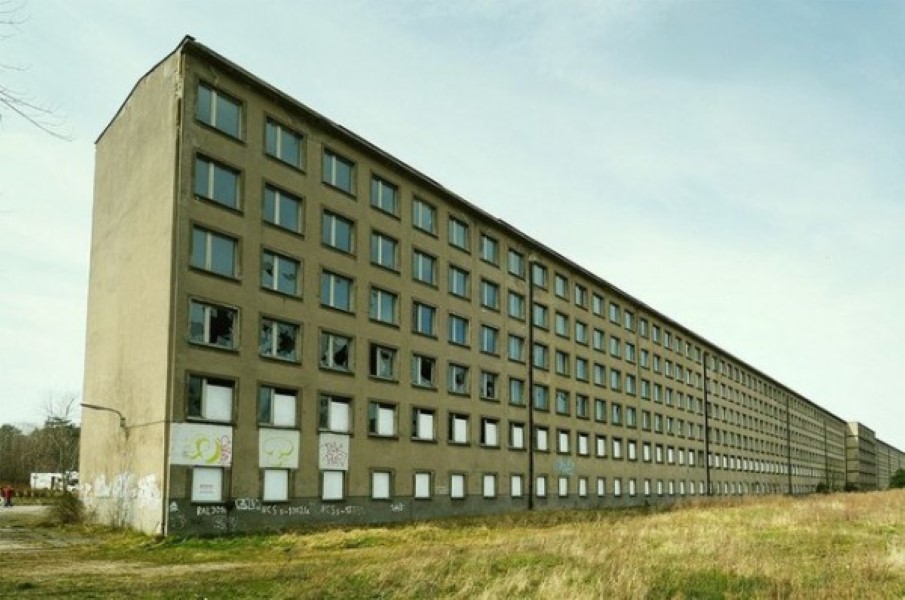 Seventy years on and the giant hotel still stands. Untouched, unloved and ignored. It’s found in a large bay between the Sassnitz and Binz regions, known as the Prorer Wiek.

The behemoth hotel is 3 miles/5 km wide! And is approximately 500 feet/150 metres from the beach. 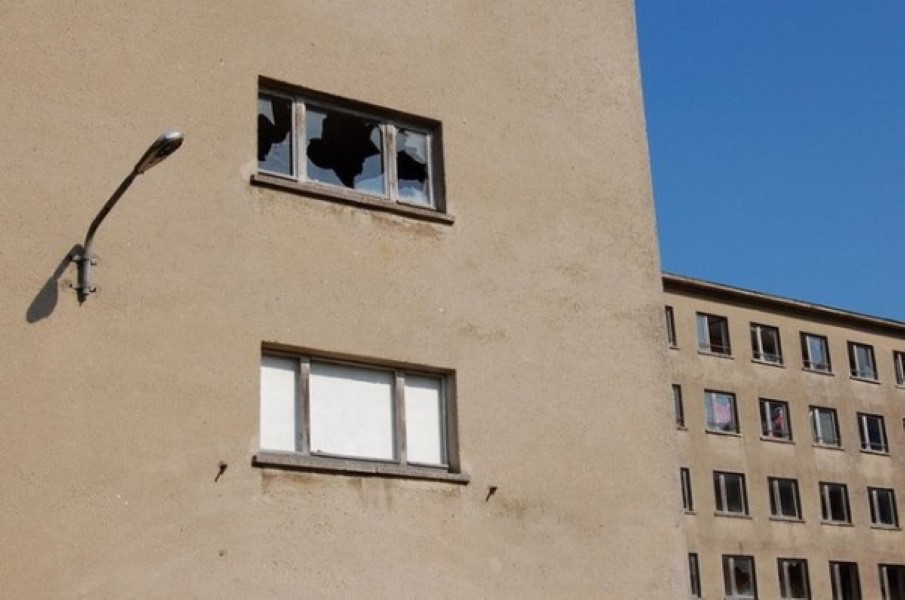 There were more than 9,000 construction workers working on this thing when it was being built. That’s how enormous it is. 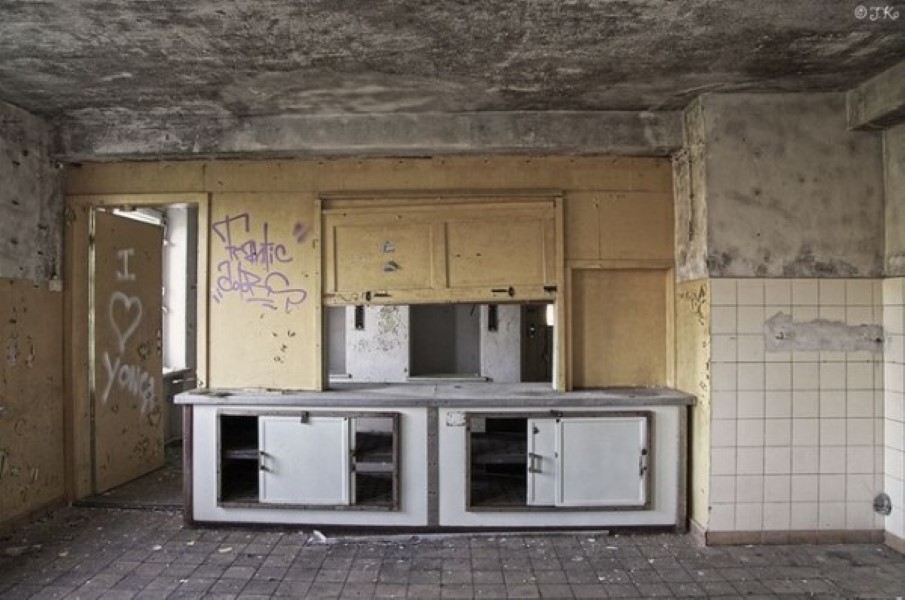 It has eight housing blocks, a theater, cinema, massive swimming pools and even a festival hall. All abandoned and unused. 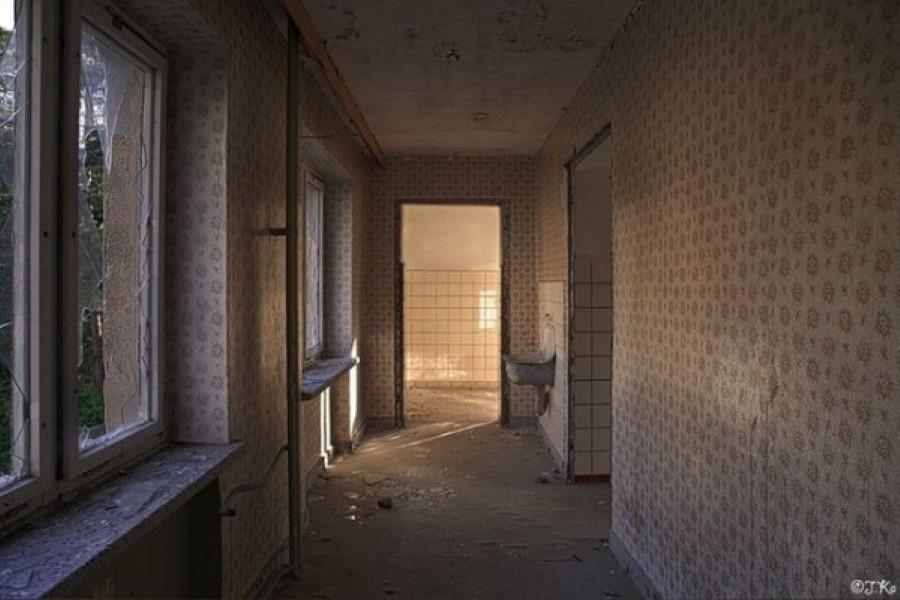 It’s had some use, though. During the war, when the Allies were bombing Hamburg, many Germans hid out there for safety. It was also a base for the East German military for a short time in the 1980s. 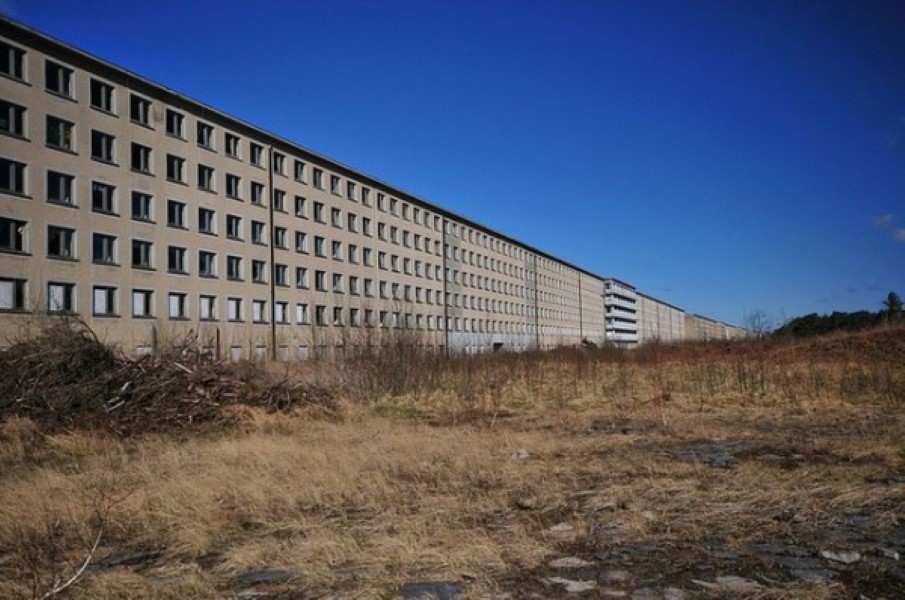 But it’s not totally depressing. After decades of debate and argument, the plan is now to turn Prora into a real holiday resort. Four of the five blocks having been sold on to private companies who plan to revitalize the area.

We look forward to seeing the new Proha!

The Entire School Turned Up For This Teacher’s Funeral. When They...

She Starts To Undress In The Bathroom. What Happens Next Will...

New Research Claims That Going Down On Women Is Good For...

Doctors Claim ‘B.J’s’ Are Good For Women’s Health And Even Help...

Have a Safe Trip! How LSD Can Cure Insomnia And Anxiety…