The More Emojis You Use – The Randier You Are Says Science

A survey just conducted and released by the popular dating website Match.com makes for some interesting reading. They asked 5,000 singles about their use of emojis in texts. And the research shows that people who use at least one emoticon in every single text message they send tend to be much more sex-focused.

The survey showed a direct correlation between the amount of emojis used on average and the number of times that person reflected on carnal issues during any given day. But remember – ‘correlation isn’t causation’. Little yellow faces winking don’t turn people on. We hope.

But that wasn’t all they found. Emoji lovers separate themselves from other folk in other romantic ways too… 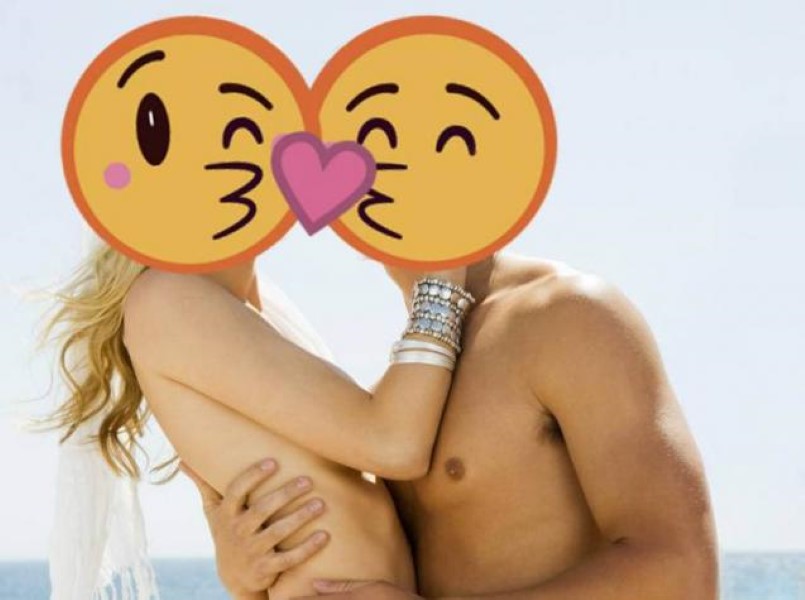 People who favor the little faces over words were also shown to be more effective daters, recording more anecdotal success from their dates than those that shun the emoji. Many saying that the emoji is useful for flirting as it indicates an emotion and doesn’t require it to be verbalized or written out plainly.

According to Helen Fished who led the study: “[Emoji users] want to give their texts more personality. Emoji users don’t just have more sex, they go on more dates and they are two times more likely to get married.”

And to think of all those text messages we’ve sent full of words… What a waste of time!