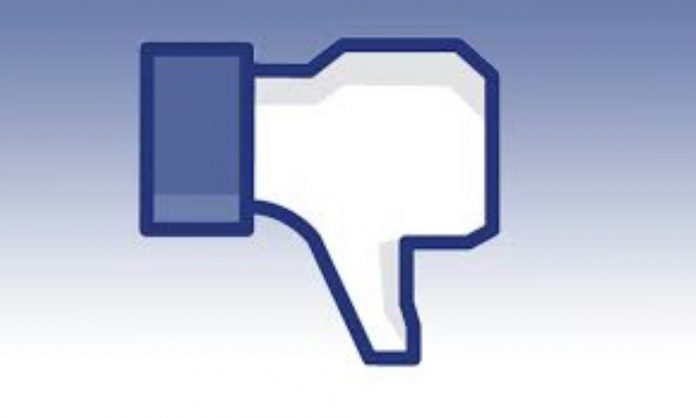 Social media behemoth Facebook is finally set to introduce something users of the site have been asking for for years – a ‘dislike’ button.

At the moment, people can click ‘like’ to show their support for a post or message from another user or page, but that’s it. The new option will allow people to show their lack of support or that they dislike the general message. So you can show empathy with the person posting. Say, your friend’s cat goes missing, a ‘like’ seems inappropriate, doesn’t it? That’s where the new ‘dislike’ button will come in. 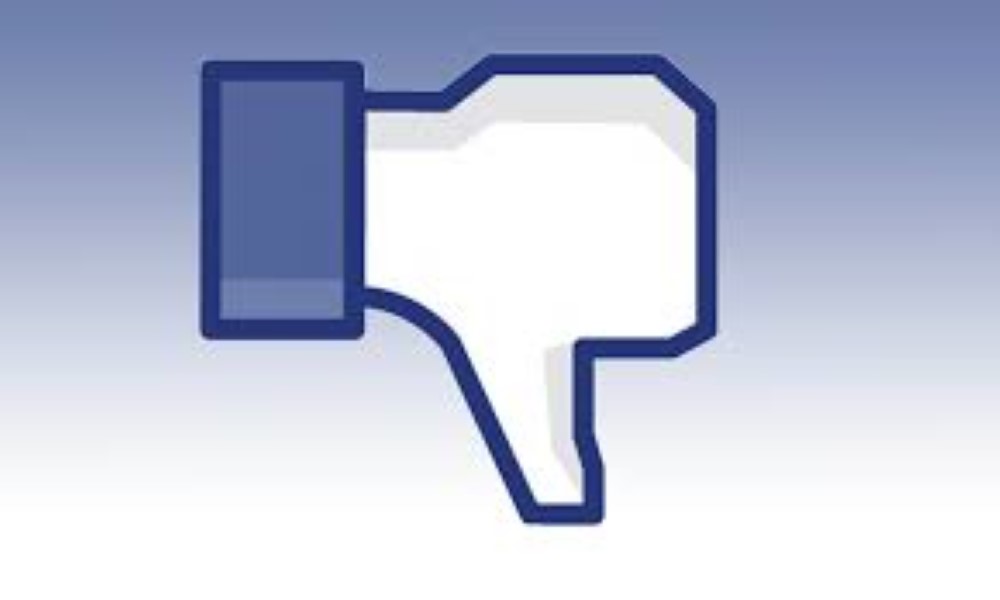 The news was unveiled yesterday during a a Q+A session held at Facebook’s headquarters in Menlo Park, California. Big boss Mark Zuckerberg said this:

We’re excited about the news. We just hope you guys don’t hit the new button too much on our social media posts…!

A Chinese man nicknamed 'Chimp' has undergone the first of a series of procedures...
Animals

He Enters A Lion’s Cage And Picks Up Newborn Cub… The Mom’s Reaction? WHOA!

Kevin Richardson is also known by another name. ‘The Lion Whisperer’. Why do people call...
Animals

Heartbroken Little Bird Refuses To Give Up On Dead Spouse…

The little clip we've got for you here is, on the surface, a little...
Lifestyle

Real-life caveman Angelo Mastropietro fancied a new house. But instead of just buying a standard...