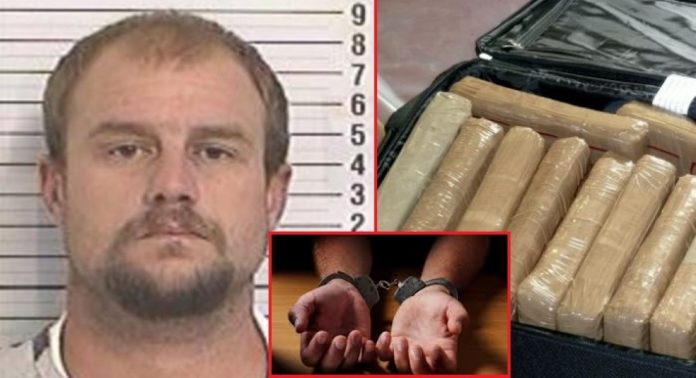 32 year-old Thomas Breeding is a boat captain from Florida. One day, while out fishing, he managed to catch a truly HUGE haul. A whopper. Altogether it weight over 50lb. But it wasn’t a fish. Or even a ray or a shark. Nope, it was a drug shipment. A cocaine haul worth between $500,000 and $620,000 on the street, to be exact.

Breeding found it entirely by chance (that’s his claim, anyway). But instead of handing it over to police or the coastguard, he decided – with the help of four friends – to try and fence the coke. But got caught. Now? He’s facing a HUGE prison sentence and a seriously hefty fine…

Breeding has some advice to others thinking of catching a huge drugs shipment too. He is, unsurprisingly, warning others not to follow his example. Here’s an extract from an open letter he wrote to a local newspaper:

“This changed my life and way of thinking and also made me aware of some of the dangers that can be found off shore in the Gulf,” Breeding wrote to the News Herald from his cell in the Washington County Jail. 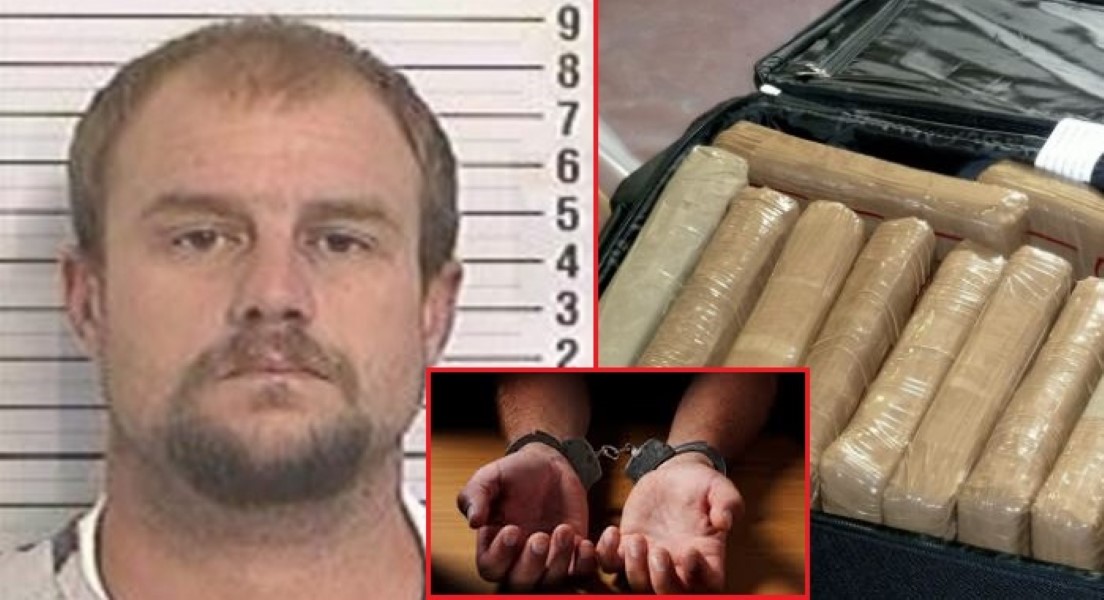 “I would like to let the public know the dangers and what not to do if this situation comes about,” he continued. 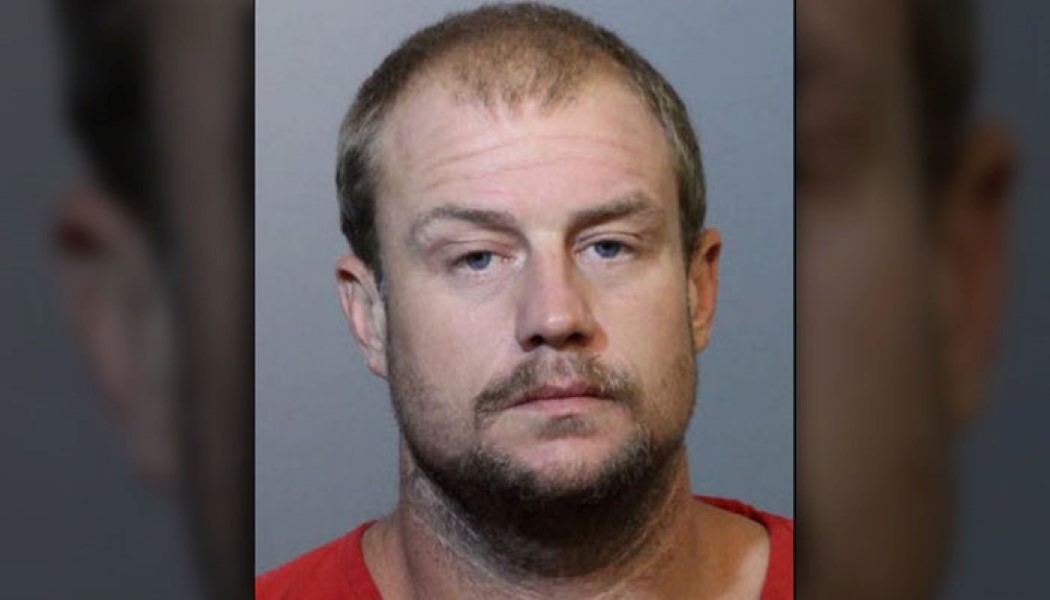 Breeding pleaded guilty to the charges. As did his co-defendants. The main man faces a maximum sentence of LIFE in jail. Not only that, but he could be looking at anywhere up to a $5 million fine.

Breeding and his accomplices are due to find out their fates and be sentenced on February 16.

His Kids Were Being Rude At Dinnertime – NO ONE Saw This Punishment Coming Though!

At the risk of sounding like old people... Do you remember the good old...
Animals

On a hot summer's day, the one thing guaranteed to try and ruin your...
Entertainment

Miley Cyrus Goes Undercover To Ask People What They Think Of … Miley Cyrus!

The Jimmy Kimmel Show has been at it again. He's already shown you what...
News

The Ultimate ‘Like a Boss’ Compilation Is Everything You Could Want And MORE!

You've heard the phrase, 'Like a Boss', right? Sure you have. It describes the...