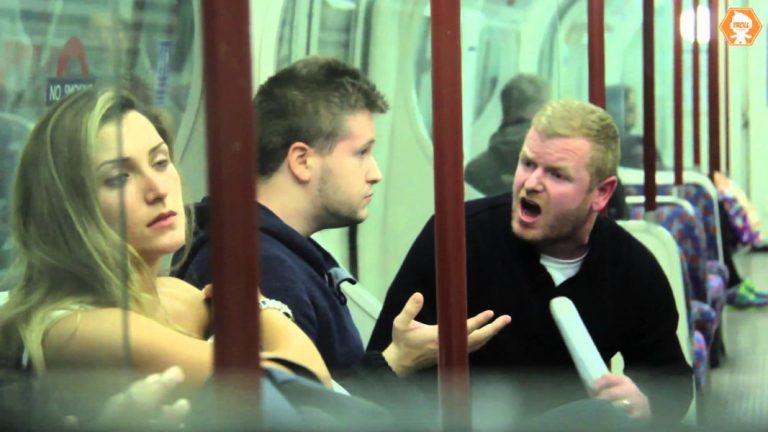 It seems as though, in the age of social media and public outrage, that there’s a new controversial topic to be discussed and debated every day now. One of the most recent to cause a stir online is the issue of public breastfeeding. Although, really, it’s an argument which has existed for some time. With people on either side of the debate taking quite strong and strident positions.

Some people are dead against the idea, arguing that milk should be expressed in private and proper planning should ensure than feeding a baby in public never need occur. They say that to expose one’s breast in company is bad manners and makes other people feel uncomfortable.

The opposing side say that feeding a baby is one of the most natural things for a mother to do and stopping a baby from being hungry is far more important that outraging the delicate sensibilities of easily-offended people. They also argue that it’s only ‘shocking’ if the breast is sexualized. And, in the context of feeding a child, to do so is ridiculous.

Whatever position you take on the subject, it would be interesting to see how people react to a breastfeeding mother and someone asking her to stop in public, wouldn’t it? Well, that very social experiment has just been filmed by the UK filmmakers Trollstation. And the results are fascinating. See what happened: