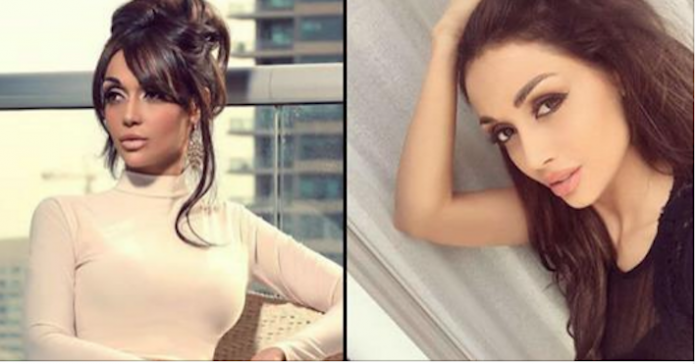 Iranian authorities have started an operation called “Spider-2” to target women through the social media platform, Instagram for posting photographs of themselves not wearing headscarves, showing off their hair.

They believe that these images are “un-Islamic” and that the models are promoting an immoral culture and promiscuity. They have since taken strong action in ending these kinds of pictures from being posted.

Since the operation began, eight models have been arrested for their make-up and fashion selfies. The Tehran’s cybercrime court announced the arrests over the weekend and have claimed that they have identified a further 170 models, photographers and those involved in fashion, through the social media platform. Despite the arrests however, many Iranian Instagrammers still remain active. 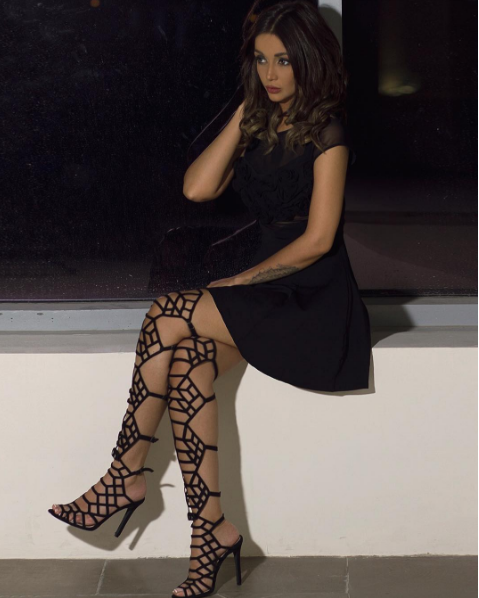 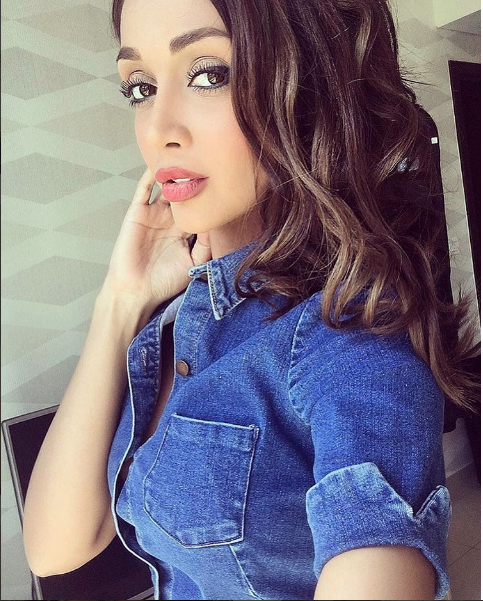 One model, Elham Arab, has been charged with “promoting western promiscuity” and appeared in front of the Iran’s revolutionary court earlier this week. Later, she was forced to give a public apology for her photographs. She said in court:

“All people love beauty and fame. They would like to be seen, but it is important to know what price they will pay to be seen.” 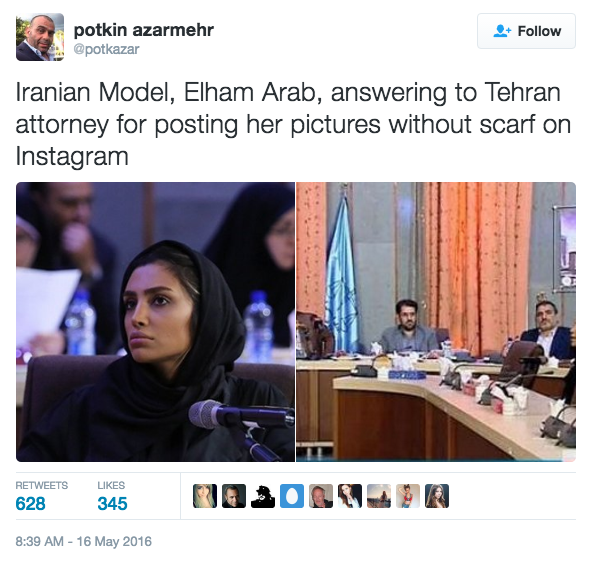 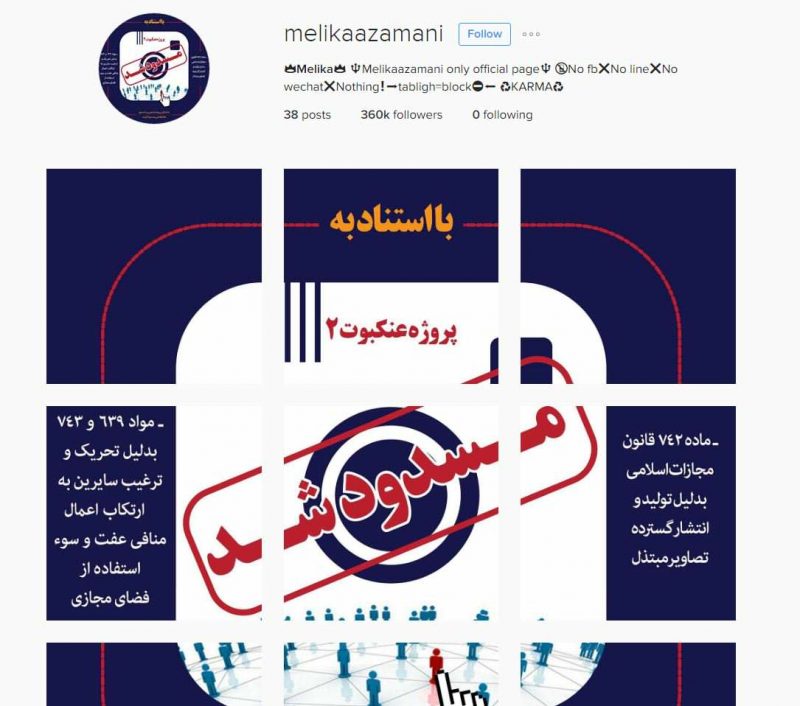 It has been said that some of the models have since fled the country in attempt to be free of the irrational sentencing.

These K-9 Police Puppies Might Look Cute But They’re Coming To Arrest You!

When you think of a police officer, you probably think of a strapping six...
News

New Research Says A Glass Of Wine Is Equal To One Hour At The Gym!

Nowadays, we all want to be fit and healthy, don't we? There's never been...
Sports

950ft Up With No Harness, One Slip And He’s Dead – Watch The Moment It Goes Wrong…

Spencer Seabrooke is what's known as a 'slackliner'. Similar to tightrope walking (but with...
Fun

These News Anchors Absolutely Lose It When They See This Uniquely Shaped Water Spout – Do You See It?

Presenting live television can be a bit risky. One blooper and the whole studio...